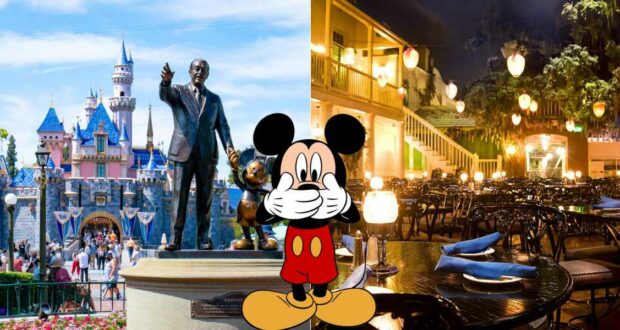 Disney Parks fans have (yet again) shared their disappointment about the quality and authenticity of the food at a Disney Park.

The Disney Resorts in Central Florida and Southern California are known to be some of the best places for a Disney vacation. Both Walt Disney World and Disneyland Resort have myriad rides and attractions, with Guests flocking to the Parks to get their taste of the Disney magic. One of the primary elements of the immersive Disney Theme Park experience is the food.

Related: Bob Iger Has a Lot to Answer For With the Disney Parks

But while many fans enjoy these dining experiences—be that because of special events organized by Cast Members or simply because of the food itself—there have been more complaints off late. For example, one family shared how much food at a Disney Park cost them in one day, and the number was shocking.

Now, one new post raised questions regarding the authenticity of the food at the Disney Theme Park. A now-deleted user expressed confusion as to why there was a lack of authenticity in the Creole dishes at Disneyland when there was a land dedicated to this culture and traditions:

Why is it that Disney has an entire section of the park dedicated to the city of New Orleans, yet they can’t even make the most basic attempt at ensuring the authenticity of the Creole dishes served in the park?

Why is it that Disney has an entire section of the park dedicated to the city of New Orleans, yet they can’t even make the most basic attempt at ensuring the authenticity of the Creole dishes served in the park? from Disneyland

Contrary to what fans might expect, commenters questioned the OP’s sentiments, asking them what they expected in the first place, especially since most agreed that Theme Parks are not typically known for good-quality or authentic food.

However, one commenter, PaulClarkLoadletter, provided a potential explanation:

Disney restaurants runs like a typical high volume restaurant. Food is precooked where possible with common providers so they can consolidate deliveries. Unfortunately this means jambalaya is served like this. They do some of their cuisine adequately but dishes that require care and attention to detail are simply not going to be up to snuff.

It sounds like you’ve been fortunate to have good food most of your life which means Disney park food is going to disappoint. I don’t go to Disneyland or Disney World for the food. 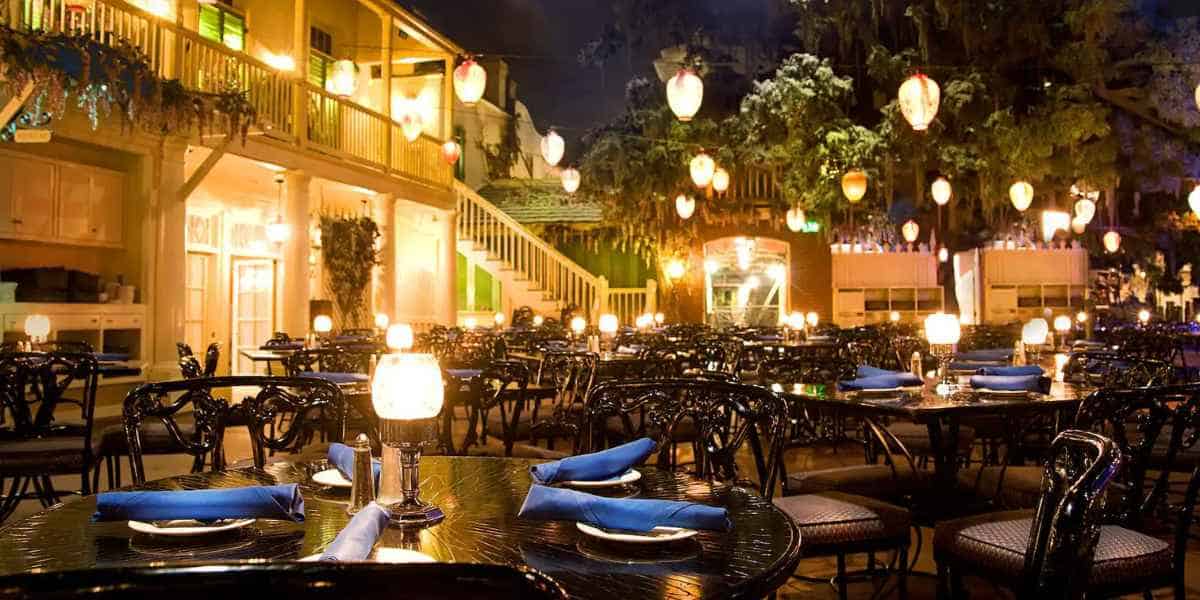 It used to be better. The food has gradually been going downhill since a little after the 50th, and it took a drastic nosedive when the park reopened after Covid. That plus the number of attractions breaking down where the two reasons I didn’t renew my AP.

These are issues that we have reported extensively on—Disney CFO Christine McCarthy has even famously commented on how the smaller food portions will help Guests’ waistlines.

Disney fans can check out Creole food at Disneyland Resort’s New Orleans Square. The Disney Park home to both Disneyland Park and Disney California Adventure Park has two dining options where Guests may take in food inspired by The Big Easy. There are two restaurants Guests can pick from: Blue Bayou Restaurant and Café Orleans.

Disney Food Disneyland Resort New Orleans Square 2023-01-04
Priyanka
Previous: Bob Iger Has a Lot to Answer For With the Disney Parks
Next: Despite All the “Flops,” Disney Ends 2022 #1 at the Box Office