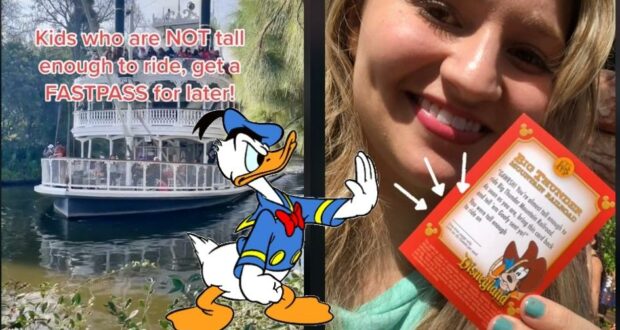 Fans Worried ‘Hack’ Sharing Could Cause Another Disney Courtesy to Disappear

Just as the ‘Dresscoded’ hack leaves the front of Disney Fanatic’s minds, it seems that a Disney influencer has found another ‘Park Hack’ to take viral with the possibility of causing Disney Cast Members to end another way they try to go above and beyond to give Guests a magical experience. 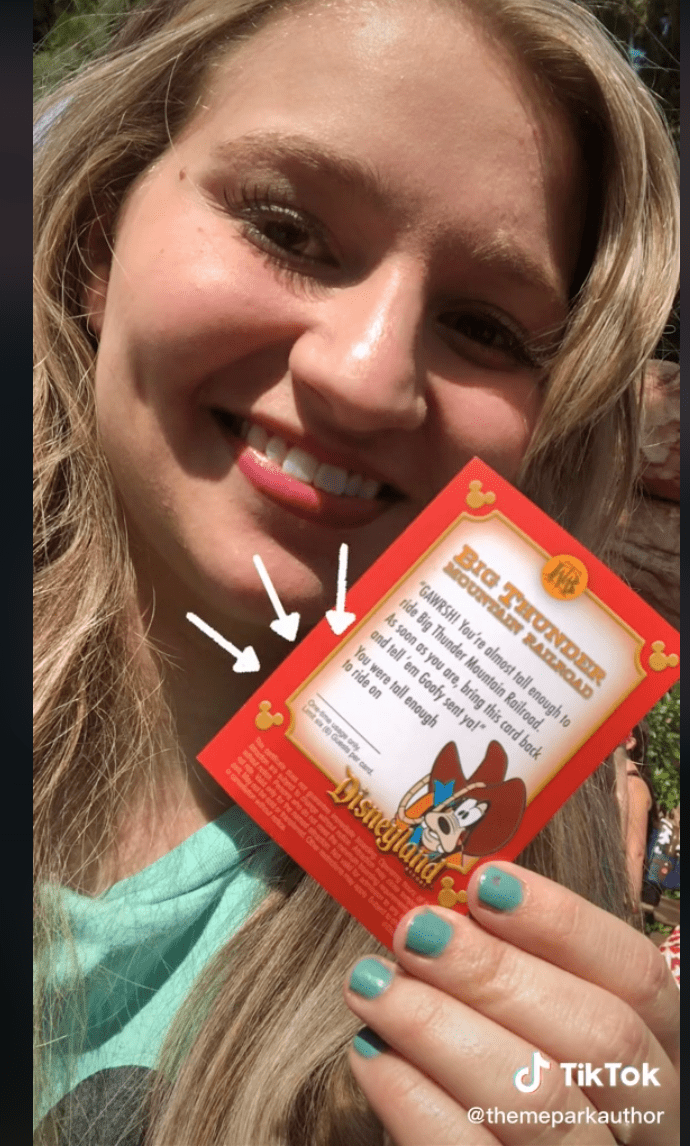 For many parents with growing children, there comes a certain level of risk when joining a line for any Disney attraction, and often, a long wait can end with a Cast Member determining a child is too short for the experience. Well, apparently, Disneyland Cast Members will help remedy the situation by offering the disappointed family FastPasses for another attraction, making up for the time lost in line.

This was a subtle courtesy carried out by sympathetic Cast Members and was not common knowledge. But now, thanks to TikToker Alexa Erekson (@themeparkauthor), everyone knows and Cast Members and Guests are not happy.

Erekson explains, “Kids who are not tall enough to ride some of the rides at Disneyland can get a FastPass to get to the front of the line for when they are tall enough.”

Check it out here:

Viewers were quick to respond in the hopes of shutting her and her viewership down.

Kathryn Piworski said, “please don’t just go up and ask for this. this a thing for cast to make magic. not every ride will have it.”

Iwannasmoothie said, “Yeah this is supposed to be a magical moment thing we don’t hand this out to every short child.”

Cassidy said, “great another thing Disney is gonna stop because it’s now gonna be a “hack” instead of a magical moment.”

The poster tried to defend herself, explaining that she actually has kids and only intended to highlight this special kind of magic. However, it has not been long since Disney stopped giving out free t-shirts after influencers and other Guests began intentionally getting “dress coded” to take advantage of the newfound “hack,” thus giving Guests and Cast Members alike a reason to worry that yet another magical moment will be forced to retire. 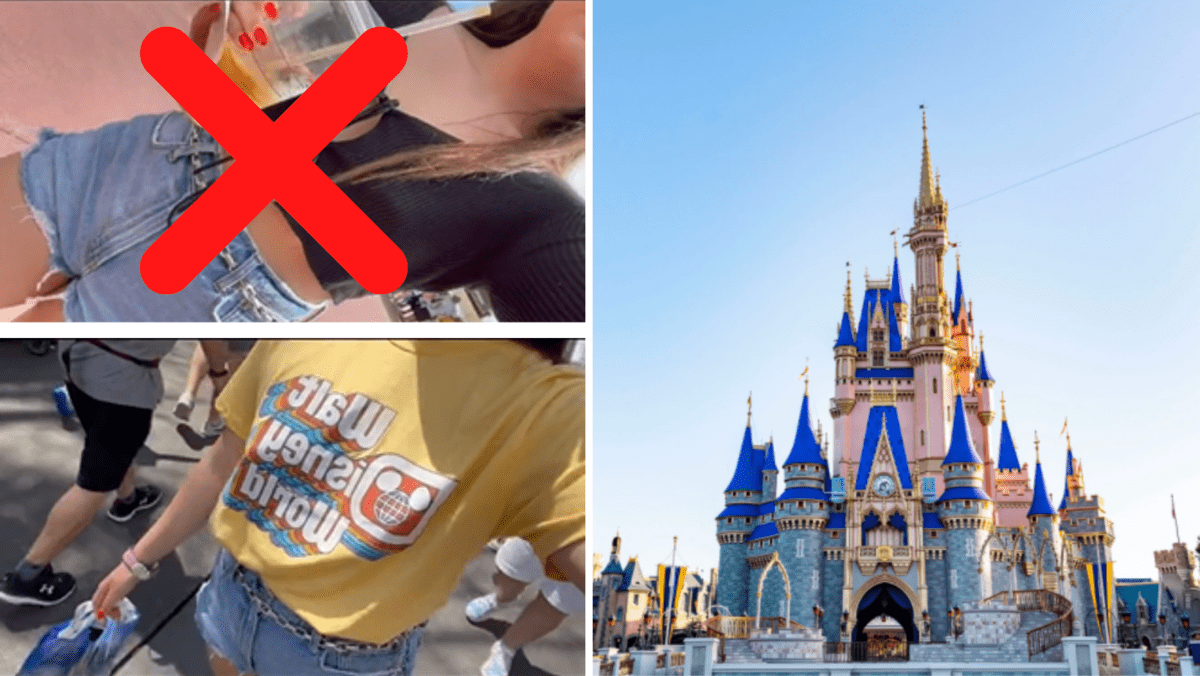