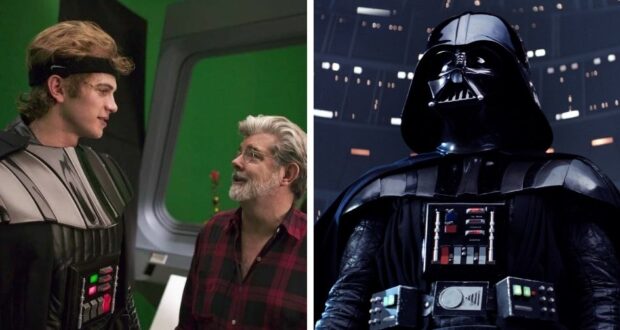 On the D23 podcast, one of the most famous actors from the Star Wars franchise spoke about his love of Disney (FYI, he and Lightyear actor Chris Evans share a favorite Disney movie!), his daughter Briar Rose’s connection with the Disney princess Briar Rose, and his experience switching from Anakin Skywalker costumes to the iconic but uncomfortable Darth Vader costume in the new Disney series.

Hayden Christensen has not played his famous Star Wars Jedi-turned-villain role for many years, but he and his co-star (Scottish actor Ewan McGregor) have returned for the new Disney+ show Obi-Wan Kenobi. The new Disney+ series has not gotten great reviews, but that didn’t stop Hayden from enthusing on D23’s podcast about his time making the show (and joking about the physical burdens that come with the Darth Vader suit)! Hayden Christensen as Anakin Skywalker. Christensen was joined by Ewan McGregor in returning for the show ‘Obi-Wan Kenobi’. Credit: Lucasfilm/Disney

Not only did the Jumper actor have to (spoiler alert!) endure “four to five hours every day” becoming “burned Anakin” for Obi-Wan Kenobi, but the American actor also had to make himself several inches taller (much like Natalie Portman has made herself at least seven inches taller for Thor: Love and Thunder).

“I do have some help because of the nature of the height difference,” Christensen began, when asked if there was ever a body double or stuntperson in the Darth Vader suit instead of him. “I’m 6’1”, I’m not a small guy, but Vader in the original, David Prowse, was 6’6” or something. So I put on as much weight as I could; I couldn’t grow myself though, so I did need some help though with a lot of the perspective shots where you can really see the height of Vader”.

Unfortunately for Hayden Christensen, he couldn’t pull off the “deck” trick that Natalie Portman was able to in the new Thor movie! 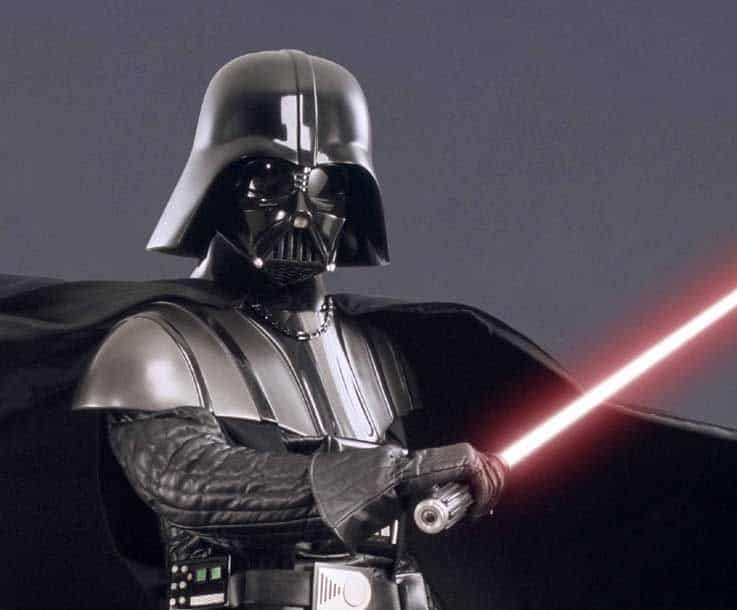 The Star Wars actor also mentioned the discomfort he experienced in the Darth Vader getup. “It’s a very heavy costume and you just sweat buckets in it all day long,” he confessed. As for staying hydrated with all that sweating? Christensen had to drink through a “very long straw”. “But it’s such an honor to get to put [the costume] on,” the actor added gratefully.

As for acting in a costume without visual ways to emote, Christensen told D23 that his role this time around had to be “all physicality”, which is a “different type of work” for actors. Nevertheless, “I am giving the performance regardless of what you see or don’t see,” the Obi-Wan Kenobi (and close friend of co-star Ewan McGregor) clarified.  Despite the discomforts that came with playing Darth Vader, Christensen confirmed that “getting to reunite as these characters…was a very special occasion.”

Have you been following the new Disney+ series?