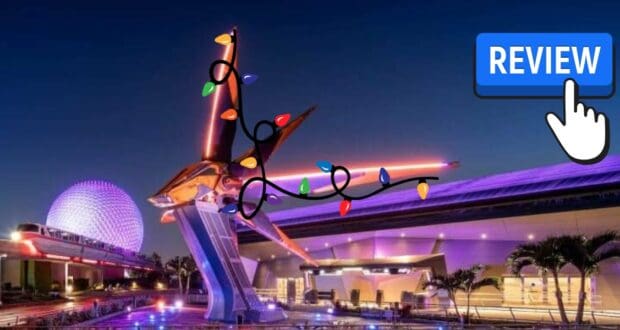 On Monday, December 19, I was finally able to make it back to The Walt Disney World Resort to experience this holiday version of EPCOT’s latest attraction, Guardians of the Galaxy: Cosmic Rewind. But, as many fans have said since the ride version’s opening around Thanksgiving, it was very underwhelming. Unless I was paying extra close attention to the song playing in the background, I would not have even known that holiday elements were added. 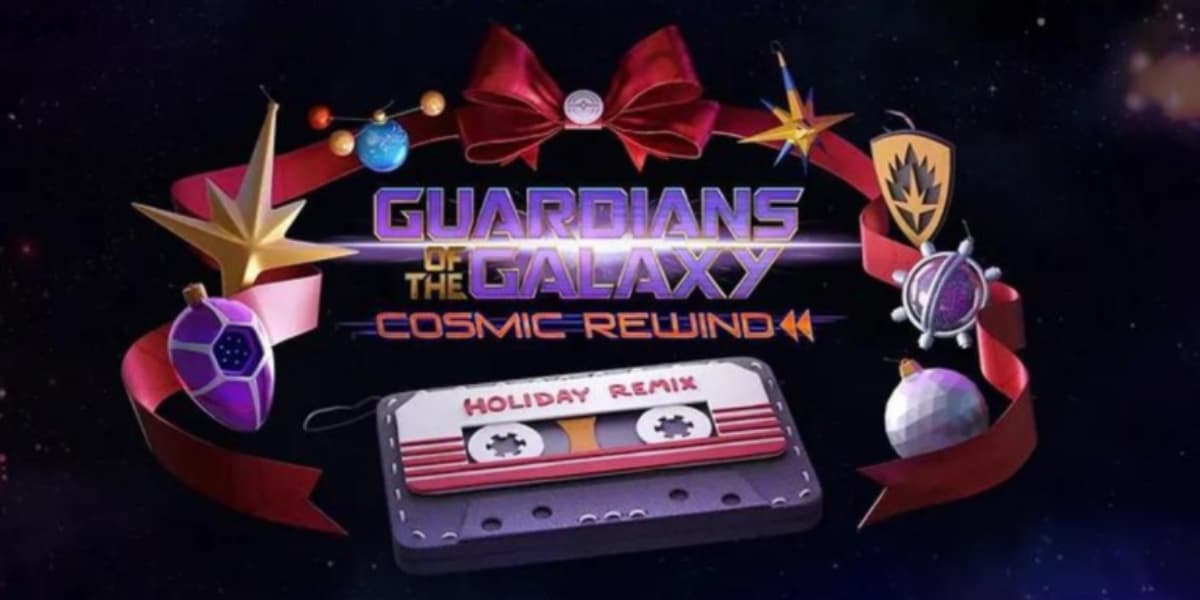 Don’t get me wrong. I really did like the song. I thought it was a lot of fun and fit a lot better–lyrically and rhythmically–than a lot of people have been saying it does. But, the only big thing that is changed is the song that plays during the roller coaster experience. And there were some subtle lines added at the end, but that’s about it. One would hope that there would have been some changes made to the extensive pre-show, where we learn that Xandarians have a wintertime holiday of their own, or to see them decorate the area how Peter Quill explained it to them. Similar to how Walt Disney Imagineers were able to change the entirety of Guardians of the Galaxy: Mission Breakout at Disney California Adventure for its Halloween overlay, Monsters After Dark. Don’t get me wrong, Cosmic Rewind is still one of the best rides to ever come out of Walt Disney Imagineering, and I still give it a 10/10 for the thrill, story, and overall quality of the coaster. But I do not think the “Holiday Remix” qualifies as a proper holiday overlay as many were led to believe. Although, after watching The Guardians of the Galaxy Holiday Special, I can definitely see how a proper overlay would fit perfectly with what James Gunn has created. Maybe next year they can take the Christmas cheer up a few notches. For all those who have still yet to experience Guardians of the Galaxy: Cosmic Rewind at Disney World, please keep in mind that the ride is only accessible via virtual queue–which is only offered to those with an EPCOT Park Reservation or occasionally those Guests staying at Select Disney Resort Hotels–and Individual Lightning Lane purchases.

Disney World described Guardians of the Galaxy: Cosmic Rewind on its website, in part, as the following:

“This family-thrill attraction features the first-ever reverse-launch on a Disney coaster and is one of the largest fully-enclosed coasters in the world! A new innovation from Walt Disney Imagineering–this coaster rotates 360 degrees so you can focus on the action.”