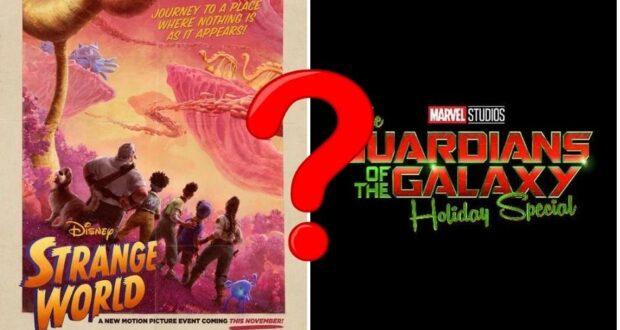 There is something about Thanksgiving in the United States that suggests family movie time. For as long as I can remember, my extended family and I have always had the opportunity to go see the latest Disney movie together, either from Walt Disney Animation Studios or Pixar Animation Studios. But this year feels different, and I’m starting to wonder if families are going to put in the effort to see the latest Disney movie or if they are going to choose to stay home and watch Marvel’s holiday special. Disney’s Strange World is set to be released exclusively in Theaters on November 23. Marvel Studios’ The Guardians of the Galaxy Holiday Special will drop on Disney+ on November 25. If I had to arrange my schedule to watch only one with my family, I’d vote to stay home and watch the latest Guardians installment.

This holiday season is going to be out of this world.

Watch the brand-new trailer for Marvel Studios’ Special Presentation: The Guardians of the Galaxy Holiday Special, streaming November 25, only on #DisneyPlus. pic.twitter.com/5SYaVrj6TP

It has nothing to do with IPs and the ongoing “sequels vs. originals” debate. My position is simply based on the fact that the trailers give us nothing exciting about Strange World’s story. Seriously, what is the objective? Or, at least, tell us what the actual global threat is. It just seems to be a movie where diversity quotas and multi-generational daddy issues took immense priority over the actual action adventure story. Seriously, who wants to have Disney trigger more generational trauma on one of the few days of the year families are supposed to come together and get along?

Explore the adventures beyond our world in the NEW TRAILER for Disney's #StrangeWorld, in theaters November 23! 🦠 pic.twitter.com/Rvv6lwAUey

The Guardians’ holiday special, on the other hand, promises a basic, straightforward holiday comedy. We know what it is, we know the meta-free plot, and it looks hilarious. It also helps get everybody in the spirit of Christmas right after Thanksgiving.

Disney’s previous attempts at theatrical releases have bombs, and its previous animated feature film, Encanto, did not begin its meteoric success until a failed theatrical run prompted an early release on Disney+. Maybe Strange World can break this trend. Then again, maybe not. 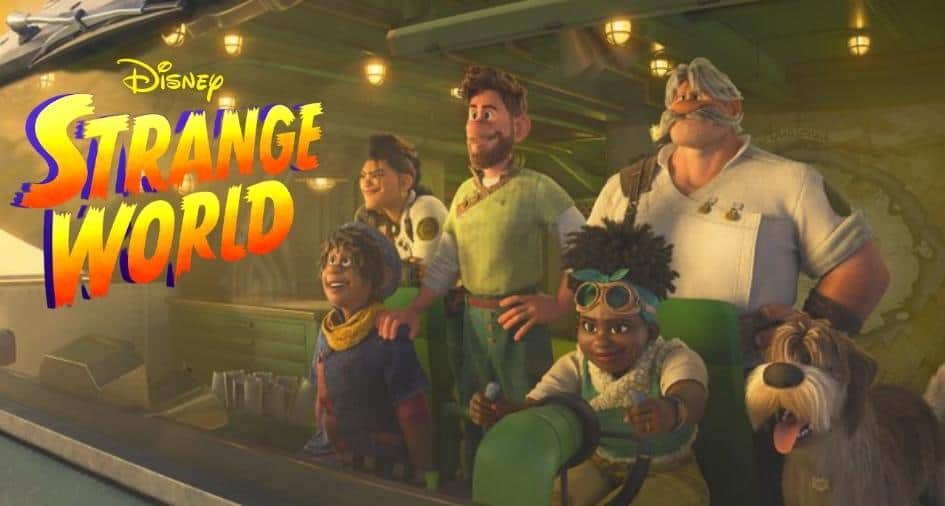 In the meantime, we at Disney Fanatic will continue to update our readers on Disney Movie news and stories as more developments come to light.

Strange World The Guardians of the Galaxy Holiday Special 2022-10-25
T.K. Bosacki
Previous: James Gunn Named Head of DC Studio Hours After Trailer for Latest Marvel Project Released
Next: Disney’s Price Rises May Not Be Over