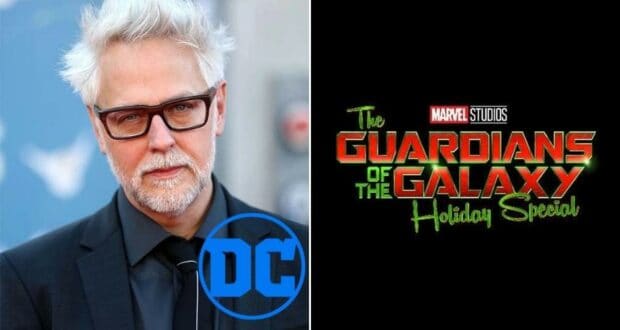 As Marvel fans across the Twittersphere continue to enjoy and discuss the sudden drop of the first look at the long-anticipated Guardians of the Galaxy Holiday Special, they say the announcement that Guardians director James Gunn has accepted the role of Co-CEO for DC Comics’ movie studio.

According to an exclusive from The Hollywood Reporter,

“In a stunning turn of events, filmmaker James Gunn and producer Peter Safran have been tapped to lead DC’s film, TV and animation efforts as co-chairs and co-CEOs of DC Studios, a newly formed division at Warner Bros. that will replace DC Films. … Gunn will focus on the creative side, while Safran will focus on the business and production side of things. Both are expected to continue to direct and produce projects, respectively. … Sources say the deal is for four years.” While DC and its parent studio, Warner Bros., have struggled to manifest a cinematic universe as Marvel Studios has under The Walt Disney Company, it has created several multiverse-fertile movies from the rebooted Superman origin film Man of Steel and the other directly-linked Justice League movies to one-offs like The Batman with Robert Pattinson, and Todd Phillips’ Joker, which is getting a sequel.

Gunn brought Guardians of the Galaxy to life and worked with Taika Waititi on Thor: Love and Thunder in order to retain proper story continuity amid a sudden order change between it, The Guardians of the Galaxy Holiday Special, and Guardians of the Galaxy Vol. 3 which is set for release in Maay 2023. Gunn has already been able to do work with Marvel’s legacy rival in leading what was essentially the redo of The Suicide Squad and its HBO Max spinoff, Peacemaker, starring John Cena. Today’s news, however, suggests that his time in the MCU will end once his Guardians franchise comes to a close next spring.

Here is the trailer for The Guardians of the Galaxy Holiday Special coming to Disney+ on November 25.

This holiday season is going to be out of this world.

Watch the brand-new trailer for Marvel Studios’ Special Presentation: The Guardians of the Galaxy Holiday Special, streaming November 25, only on #DisneyPlus. pic.twitter.com/5SYaVrj6TP

“We’re honored to be the stewards of these DC characters we’ve loved since we were children,” Gunn and Safran said in a statement. “We look forward to collaborating with the most talented writers, directors, and actors in the world to create an integrated, multilayered universe that still allows for the individual expression of the artists involved. Our commitment to Superman, Batman, Wonder Woman, Aquaman, Harley Quinn, and the rest of the DC stable of characters is only equaled by our commitment to the wonder of human possibility these characters represent. We’re excited to invigorate the theatrical experience around the world as we tell some of the biggest, most beautiful, and grandest stories ever told.” 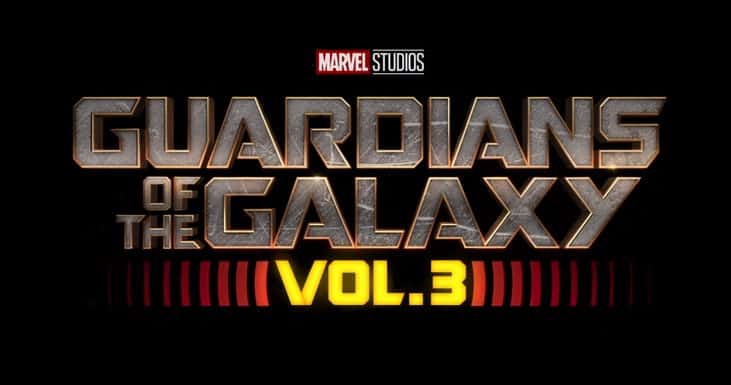 Neither Disney nor Marvel have spoken about this announcement at the time of this article’s publication.

We at Disney Fanatic will continue to update our readers on Movie news and stories as more developments come to light.