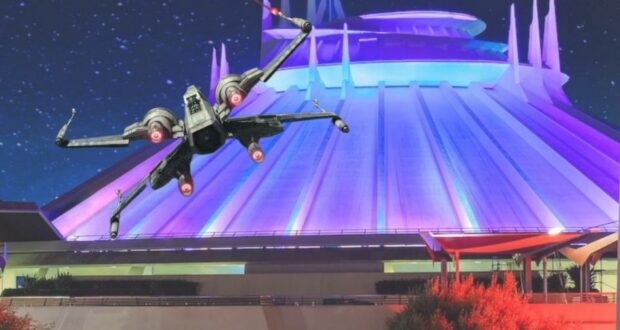 Disney Park Guests will once again be whisked away to a Galaxy Far, Far Away on what is arguably one of the most iconic Disney Park attractions.

We at Disney Fanatic can confirm that Walt Disney Imagineers will once again transform Space Mountain at the Disneyland Resort in California into the Star Wars-themed Hyperspace Mountain. According to Disneyland’s website, the landmark Tomorrowland attraction will close on April 28 so Imagineers can install the out-of-this-world overlay, and it will reopen on April 29. 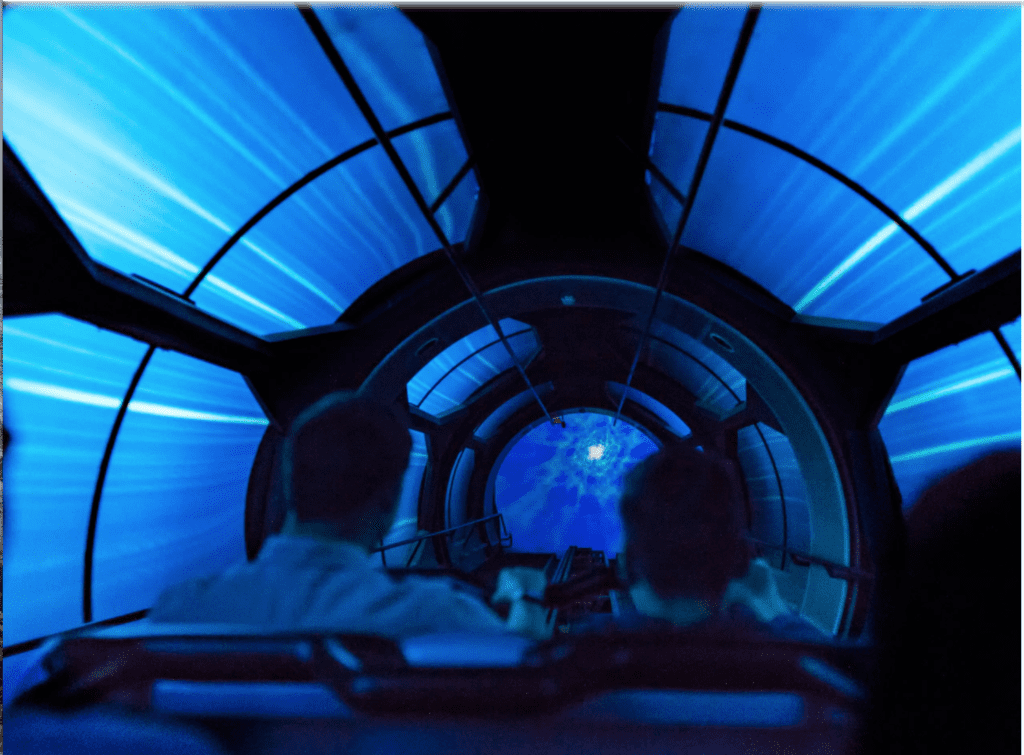 Disneyland describes the experience on its website as the following:

Rocket Right onto the Battlefield

Fend off crossfire from swarms of Rebel X-wing starfighters and Imperial TIE fighters amidst an intergalactic onslaught!

Your mission begins with a briefing from Admiral Ackbar—the Rebel Alliance needs help flying reconnaissance vessels to survey an Imperial Star Destroyer. After being escorted into hyperspace by an elite X-wing squadron, you arrive only to find the Star Destroyer waiting with a swarm of TIE fighters—it’s a trap!

As Rebel forces valiantly battle Imperial vessels, you’re caught up in a barrage of blaster fire. Maneuvers become more intense as you join the Rebel squadron for one final, courageous assault on the menacing Star Destroyer. It’s an epic Star Wars combat scene taken straight from the films—but hurry, Hyperspace Mountain is only open for a limited time!

But one Space Mountain appears to have been left out of this experience–the very original. Opening in 1975 at Magic Kingdom Park, the indoor rollercoaster was state of the art but, today, lacks some of the same features as its sister coasters around the world–namely the incorporation of screens used to project the Tie Fighters, explosions, asteroids, etc. While an official statement why has yet to be given, it could be speculated that Disney World’s Space Mountain lacks the necessary setup. One has to wonder if efforts will ever be made to bring the limited-time Hyperspace Mountian overlay to the Walt Disney World Resort. 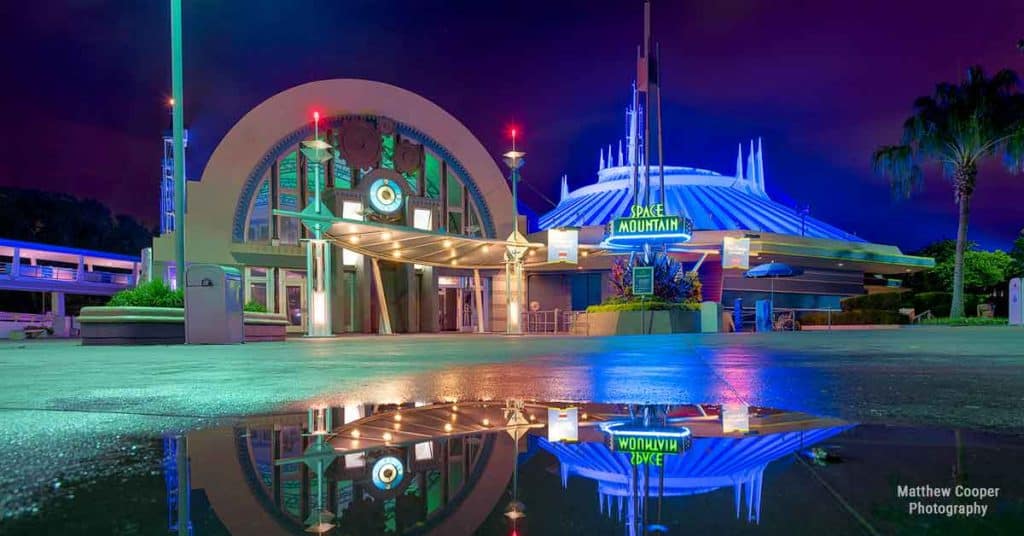