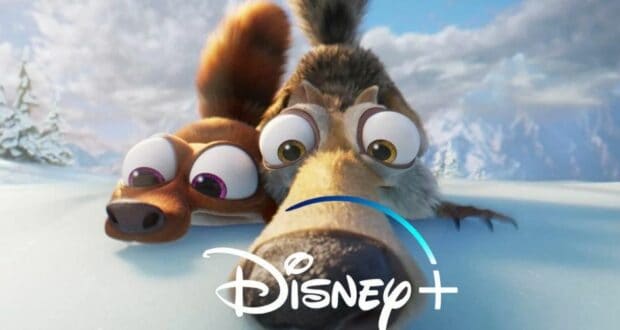 Although many characters from the animated Ice Age franchise are fan favorites, it’s safe to say that the most popular fan is undeniably Scrat the prehistoric saber-toothed squirrel. Scrat’s antics as he continues his constant adorable quest for acorns have entertained Ice Age audiences since 2002 when the first film premiered, all the way through five more films and a Buck Wild spin-off — and now Scrat has his own series!

Ice Age fans and Scrat fans had already seen him engaging in an adorable romance with a female saber-toothed squirrel in previous movies, and now Scrat is taking on fatherhood!

This Disney+ series includes a total of six animated shorts that follow along with Scrat in as he experiences the early stages of fatherhood with a very small and equally adorable baby saber-toothed squirrel! Judging by the posters for this series, we can expect some incredibly cute and whimsical content in the shorts. Acorns will of course be a focus on the show as well!

The six episodes are apparently “Nuts About You”, “LoFi Scrat Beats to Sleep/Chill to”, “X’s and Uh-O’s”, “Nutty Reflections”,  , “Teeter Toddler”, and “Nut The End”! 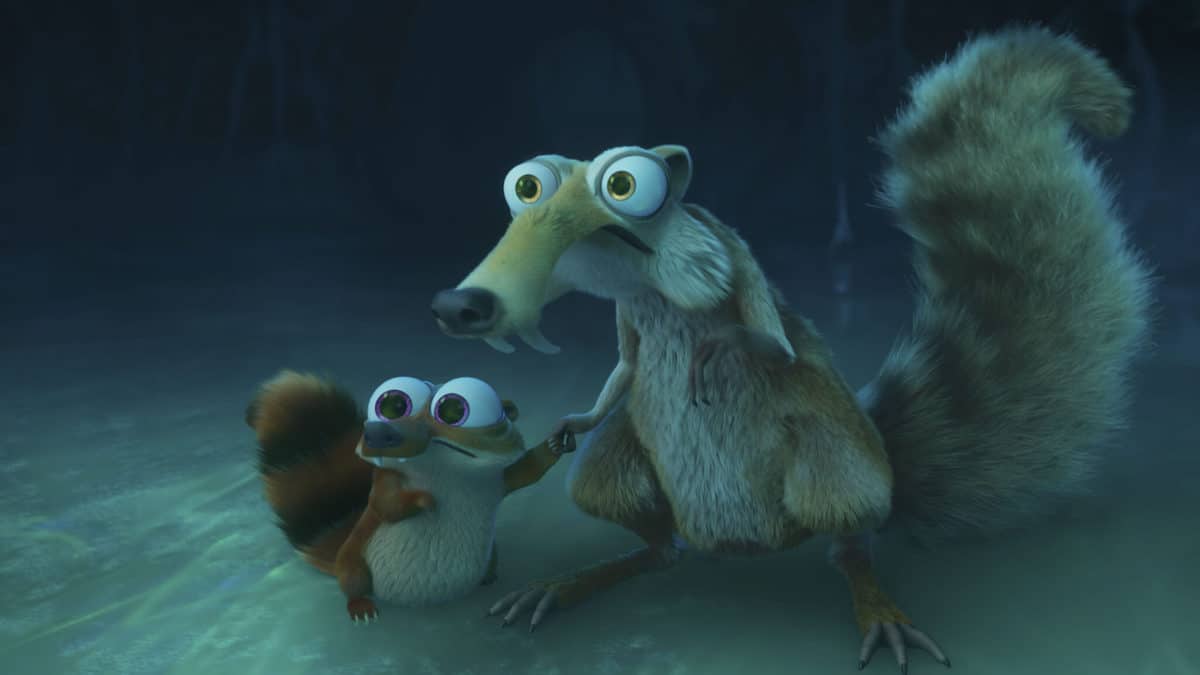 Ice Age: Scrat Tales has officially premiered on the streaming service Disney+ as of April 13! If you want to brush up on your Scrat backstory before watching this short series, start with the 2002 movie Ice Age (2002) before continuing with Ice Age: The Meltdown (2006), Ice Age: Dawn of the Dinosaurs (2009), Ice Age: Continental Drift (2012), and Ice Age: Collision Course (2016). You may also want to watch  The Ice Age Adventures of Buck Wild, a spinoff that came to Disney+ in January 2022. 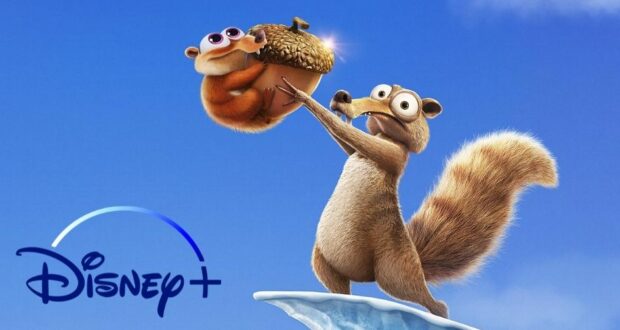 Scrat is actually no longer a Disney character after a long lawsuit has ended with the character’s creator, so you might want to soak up as much new Scrat as possible while you can!