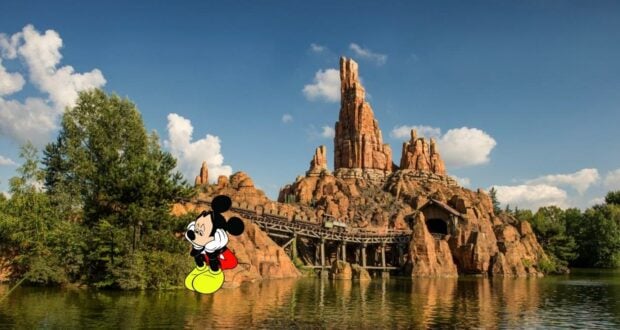 Disney’s iconic attraction, Big Thunder Mountain, is now closed for refurbishment and is set to open to the public again next month.

Disney Parks are some of the ultimate vacation spots. Whether domestically at Magic Kingdom Park, EPCOT, Disney’s Animal Kingdom or Disney’s Hollywood Studios, in the Walt Disney World Resort, or Disneyland Park or Disney California Adventure Park in Disneyland Resort, or internationally at Disneyland Paris or Tokyo Disney Resort. 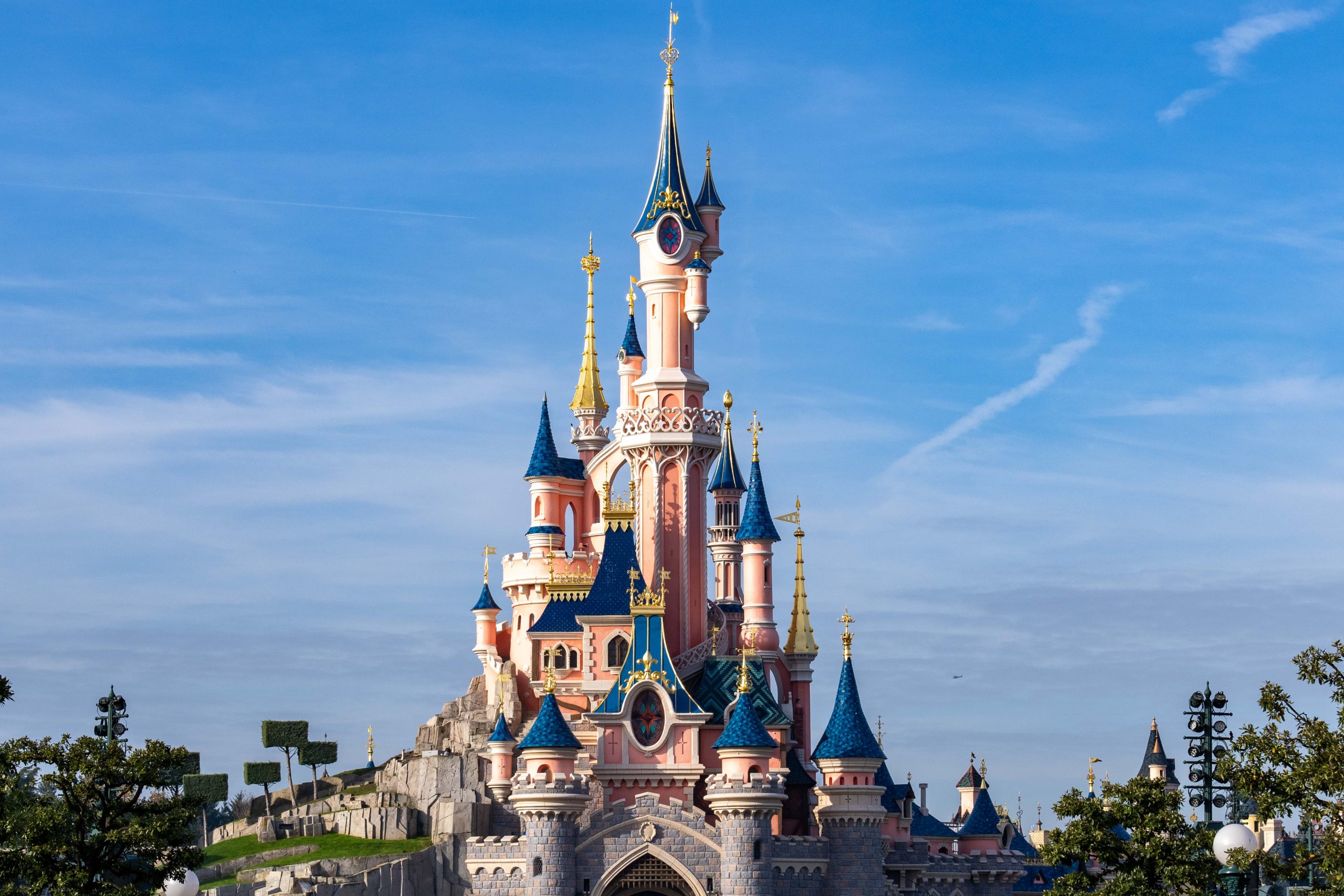 Per the official website, Big Thunder Mountain is now closed at the Disneyland Paris Resort. The roller coaster is set to reopen on October 8, so the ride will be unavailable for the next two weeks.

Guests will note the alert on the website reads,

As part of our continuing efforts to exceed the expectations of our Guests, this attraction is closed today.

Disney rides closing for refurbishment is part of the standard procedure to keep rides and attractions running smoothly at Disney Parks. 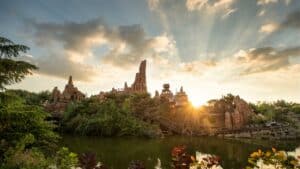 However, in Disneyland Paris, recently due to bad Guest behavior, certain attractions have been restricted to the public with others threatening to face the same treatment. 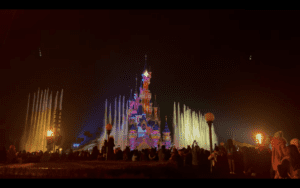 The Big Thunder Mountain ride is described on Disneyland Paris’s official website as,

Climb steep heights and dive below raging waterfalls in this family-friendly, rattling race in a speeding mine cart.

In Big Thunder Mountain you board a mysterious train deep in the heart of a legendary mountain for a thrilling journey of dips and sharp turns beneath Rivers of the Far West and around a ghostly mining town.

Fire in the Hole!
As you plummet through the darkness along a dynamite-littered track, a huge explosion shakes the cavern. But the train doesn’t slow up, hurtling you onwards amid the rumbling sounds of a falling mineshaft. Bats swoop. The tracks shake. A river rages above. Will you make it out alive?

We at Disney Fanatic will keep readers updated about this and all other Disney news as it comes to light.