Indy fans rejoice! The Indiana Jones Adventure attraction might just be getting some refurbishment soon!

Disney fans have been flooded with updates about new movies, shows, character meet and greets, and the revamping of Disney Park areas. From seeing the new Little Mermaid trailer to learning about the arrival of the Hatbox Ghost to the Haunted Mansion, and news of an expansion to Disney California Adventure Park’s Avengers Campus, fans have gotten a lot of news from Disney that has them thrilled and awaiting more.

But, among all this official news, there’s a rumor that the beloved Indiana Jones Adventure ride at Disneyland Park might be getting some much-needed care and maintenance “soon.” 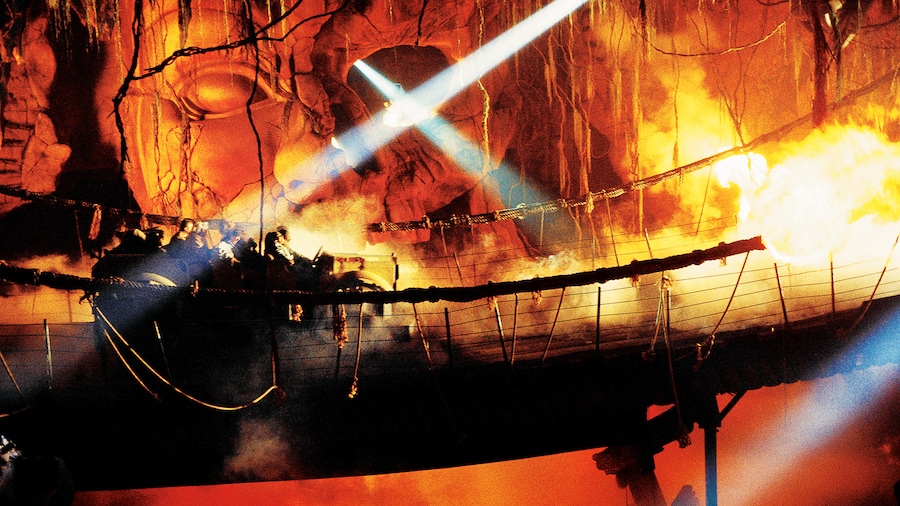 One Disney Park Guest, a u/Phased5ek on Reddit, shared on the platform that they had been informed by a “CM in the know” that the Indiana Jones Adventure ride at the Southern California resort was going to be getting some TLC soon.

“I talked with a CM in-the-know a couple of days ago when i was in the park and we were discussing the state of the Indy ride. i was told that the ride will be undergoing a large refurb project starting towards the end of the year or early next, lasting “a few months”. The CM didn’t have any specific detail to pass along other than it would fix a lot of broken things and restore a lot of the former glory to the ride.”

Indy Is Getting Some Much-Needed Refurb Love “Soon”! from Disneyland

Fellow Indy and Disney fans in the comments, however, had some unique views.

“Unpopular opinion but….the actual ride itself is so much fun that when I rode it in May, I never even noticed most of the broken stuff people are mentioning. The only thing I noticed was the snake. And I really really hope they fix that. I’m pretty sure the last time I went on it with the working snake I was 12 or 13, so I don’t remember exactly what it’s supposed to look like. But it’s very very obvious when you get up to it that it’s supposed to do SOMETHING, and it NOT doing something messes up the flow of the ride a little bit.”

And there were a fair few fellow Reddit users who agreed with u/StreetIndependence62 as well. U/EmployeeAdvanced6102 mentioned, “I agree with you. My family was there earlier this year and Indy was easily everyone’s favorite ride. I was the only one who noticed that certain aspects of the ride weren’t working the way they used to.” 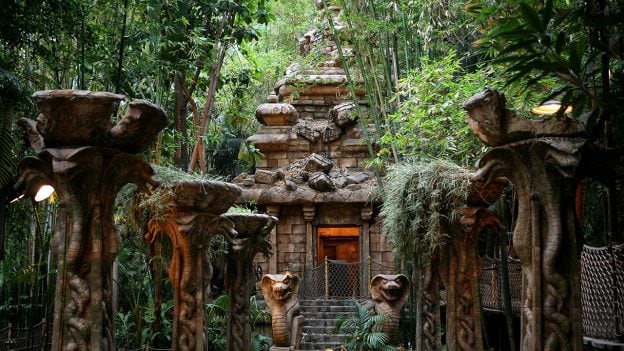 The Indiana Jones Adventure ride is described on the Disney website as a place where fans and Guests can,

We at Disney Fanatic will continue to keep readers updated about this and all other Disney and Disney Parks news as it comes to light.