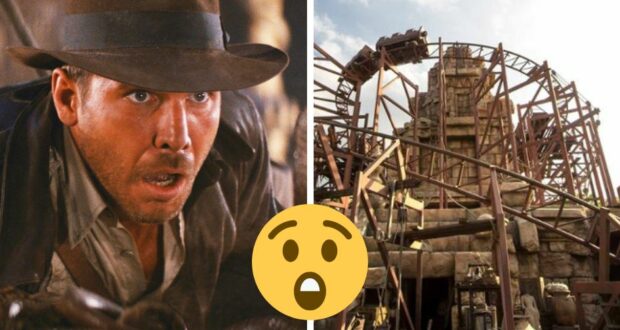 Fans of Indiana Jones, the archaeologist and adventurer popularized by actor Harrison Ford, may not be big fans of the fifth Indiana Jones movie that is coming out soon (with Harrison Ford returning in his starring role as the handsome treasure hunter) — but those same fans do seem to love Indiana Jones shows like the Walt Disney World Resort and Hollywood Studios show called the “Indiana Jones Epic Stunt Spectacular”.

Unfortunately for fans of Indy (as he is often known), one Indiana Jones attraction is about to close for a few weeks! 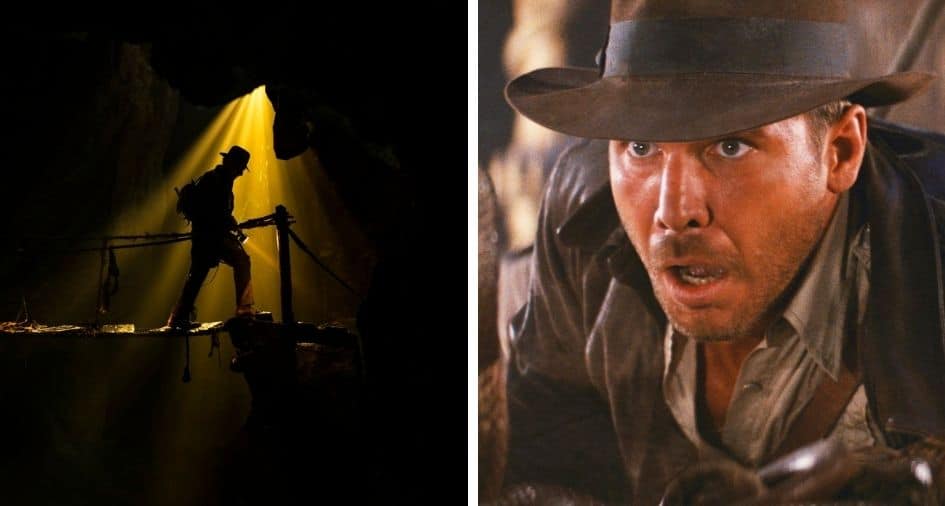 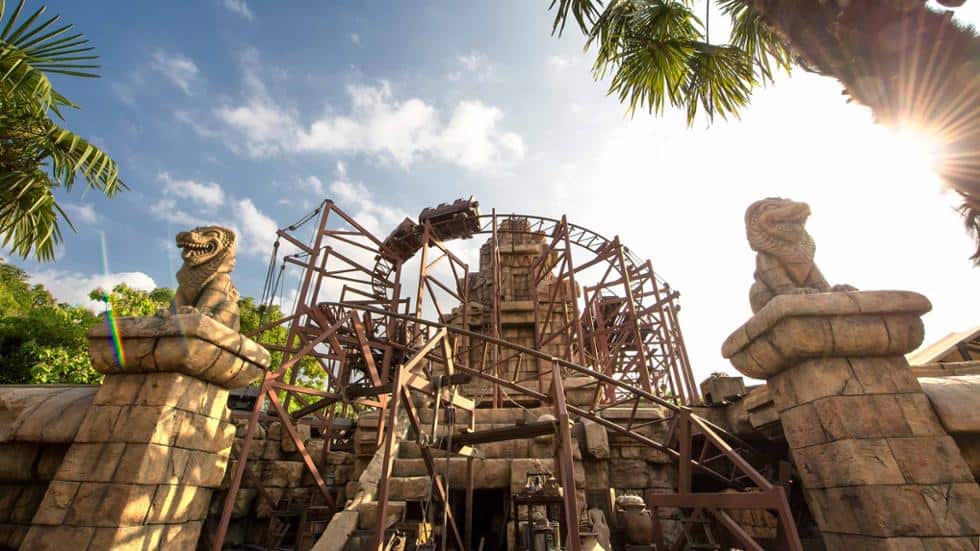 This is most likely routine maintenance on the ride, but Disney has been rather unpredictable lately when it comes to announcing closure dates for rides or attractions (for refurbishment) and then extending said closures for long periods of time without announcing any reopening dates. These days, Disney fans are often worried about whether or not their favorite Disney rides or Disney shows are going to go the way of Splash Mountain and be replaced by something new. 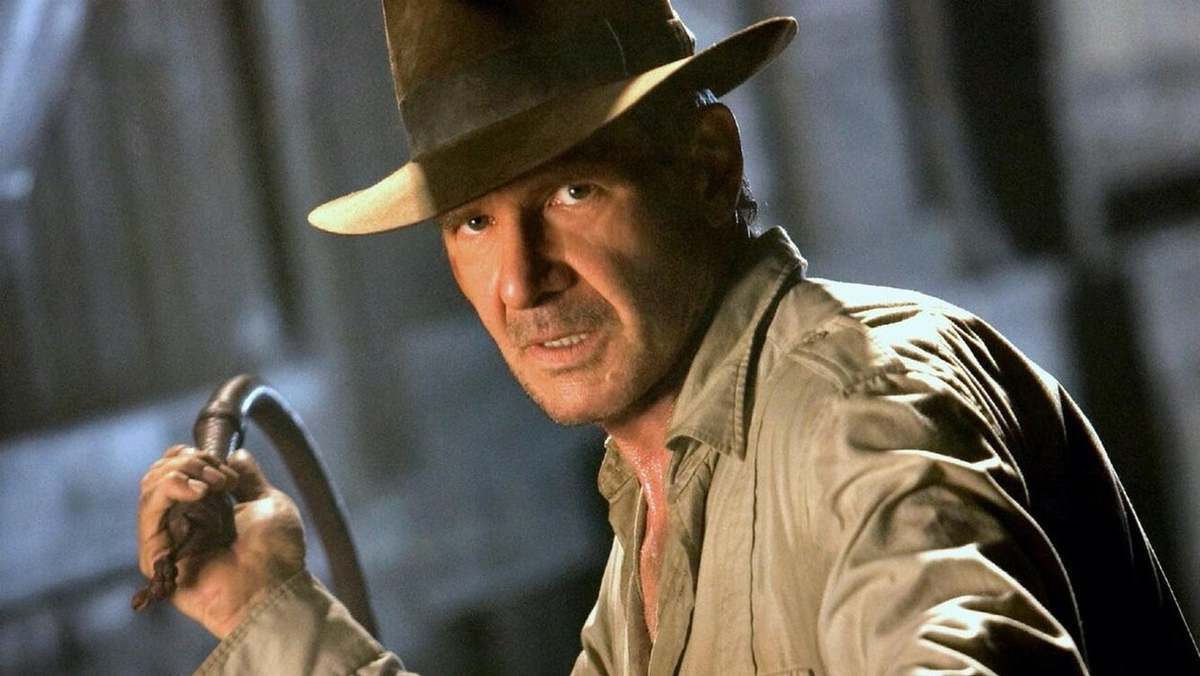 Indiana Jones and the Temple of Peril is a fast-paced and exciting ride that contains what is described on the Disneyland Paris website as a mysteriously “deserted” base camp from an archaeological expedition, a “cursed ruin”, and challenges that will require “all the courage of Indiana Jones”!