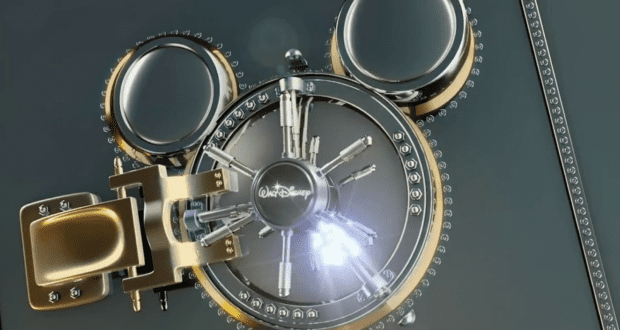 Building Your Own “Disney Vault” – Investing in Disney Merchandise

The year was 2008. The Walt Disney World Resort hosted “The Year of A Million Dreams” celebration, and my family and I were lucky enough to be chosen to receive several of the blue and silver Mickey Ears. At the same time, I was heavily into pin trading. I put one of the ears aside, and I decided to turn another into a pin hat. Shortly after that, I went to high school, then college, and then I spent years moving around the country for work while my pin collection and Mickey Ears sat in a box. Little did I ever expect, all those years ago, how much those ears and those pins would be worth today. 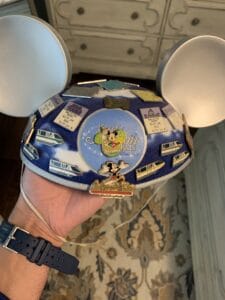 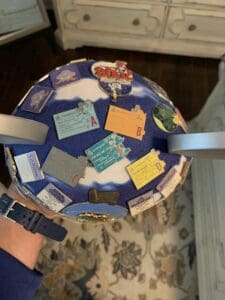 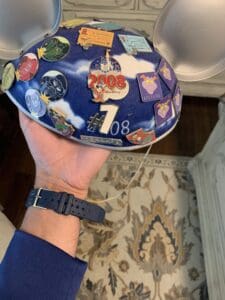 Why am I telling you this story? Because it is just one example of how underrated merchandise’s potential is as a long-term investment.

Looking at Disney merchandise as a subtle investment opportunity may sound insane and, in a way, almost immoral. Thoughts immediately turn to Guests buying limited edition stock in bulk for “flipping” purposes or the crazed fans whose basements are flooded with Star Wars memorabilia. But there is a simpler way to “invest” in Disney merchandise that doesn’t force you to go out of your way at the Theme Parks or go searching for deals on eBay and other secondary markets.

Let me be clear, I am not an investment banker, nor do I work on Wall Street. I am in no way qualified to give legitimate financial advice. But I don’t necessarily have to be one to observe the retaining–or even growing–value Disney merchandise can have. That being said, I have begun supplementing my normal Disney routine by building my own personal “Disney Vault” of merchandise, and I wanted to share my method with you. 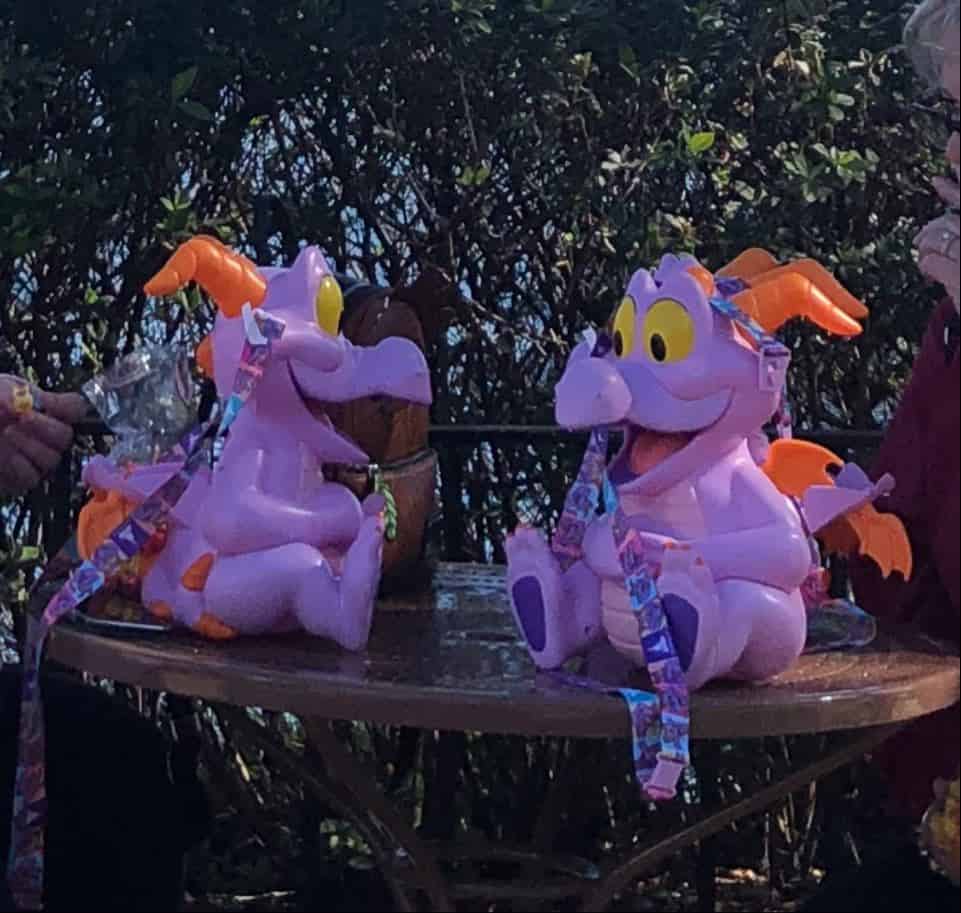 When I visit The Emporium, the Disney Store at Disney Springs, or any of the other gift shops around Walt Disney World–or Disneyland Resort–I will buy two of an item instead of just one. Like the Mickey Ears, I enjoy one of them, resigning it to be worn down by personal use. The second one remains untouched, going straight into my Disney Vault. Years later, when that item is no longer in circulation, I will retrieve it to be sold at the market rate to a die-hard fan out there desperate to complete his or her collection.

Now, not everything I purchase during my Disney vacation will be worthy of a spot in my Disney vault. Still, Mickey or Minnie Ears, Disney Princess dolls, trading pins, or even the “free” stuff like Park Maps and Showtime lists are mementos that are bound to continue to have a hungry niche market accessible thanks to the internet. Anything dated by a special event or anniversary celebration is also worth keeping! Even if a fan’s Disney Vault is nothing but a “completed series” of 50th Anniversary Walt Disney World Resort Park Maps in “like new” condition, there is a chance for a solid return.

Related: Walt Disney World Souvenirs We Are Completely Crazy About

Supply the Demand for Disney Merchandise

There is a reason The Walt Disney Company controls the quantity and shelf life of certain items. We have the actual “Disney Vault” because they limited the release of their films to video and DVD to keep the value high. So, why not take advantage of it? 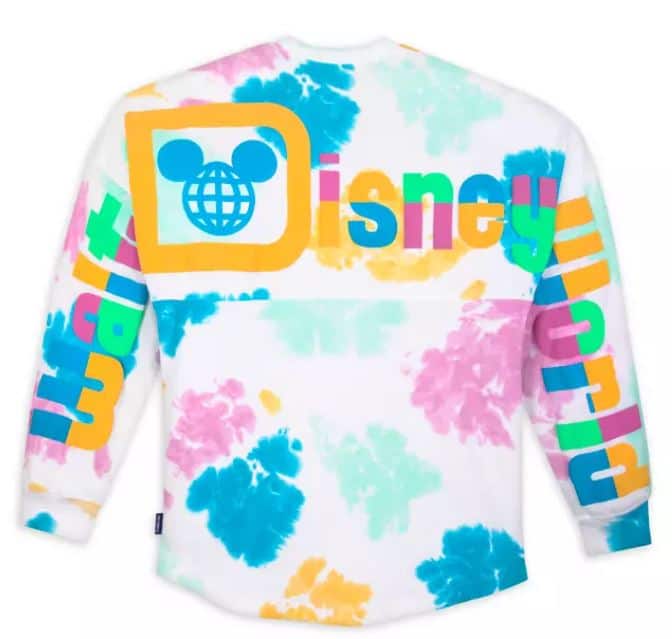 You are not the only one to claim Donald Duck as your favorite Disney Character. You are not the only one who appreciates Cinderella Castle and wants to have a model in your home. Mickey and Minnie Mouse are not going away but are constantly changing style and appearance. Park-exclusive merchandise from Disneyland Paris, Hong Kong Disneyland, and Tokyo DisneySEA are sought after by fans who can only access Disneyland and Walt Disney World. It is a matter of supply and demand, and as time goes by, I can’t help but notice demand remains steady while supply–and quality of supply–start to dwindle.

Again, this is a very long-term, passive play on my part, and it is something I hope to do with my kids one day. Like planting acorns in a field with the hope of sprouting into a magnificent tree, I see helping them build a Disney Vault as a fun, natural, and tangible way to teach them about investing. And then, when they go to college, they might have some extra spending money.

Whether it is Mickey Ears, baseball cards, or concert tickets, for sentimental or historical reasons, our society is crazy about memorabilia and merchandise. That mentality turns plastic, paper, and polyester products into possibly very serious assets. 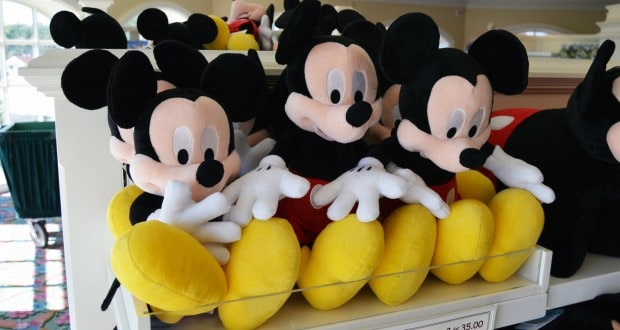 Today, my “Year of a Million Dreams” Ears and my entire pin collection are still sitting in my Disney Vault. I don’t know when I’m going to try and sell, if ever, but it’s nice to know that I am not the only one who sees the value in such simple souvenirs.

Do you also keep a Disney Vault or have a similar saving strategy? Let us know in the comments!