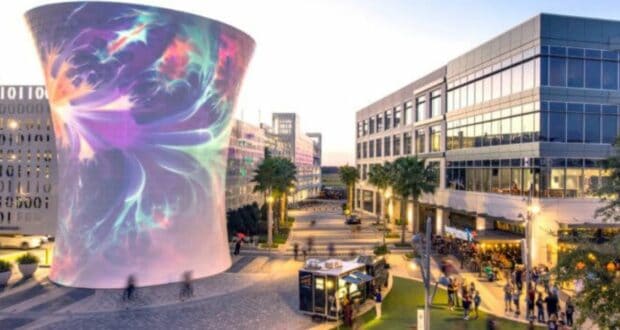 Back in 2021, now-fired Disney CEO Bob Chapek announced that Disney would be building a massive new Imagineering Campus in Lake Nona, Florida. The campus would be just about 20 minutes away from The Walt Disney World Resort. The new Lake Nona area will include not only an Imagineering Campus, but also a Town Center Club, a Veterans Affairs building, two apartment complexes, an elementary school, an innovation center, and more. The Lake Nona project is expected to bring thousands of jobs to the area, and six-figure salaries along with it. 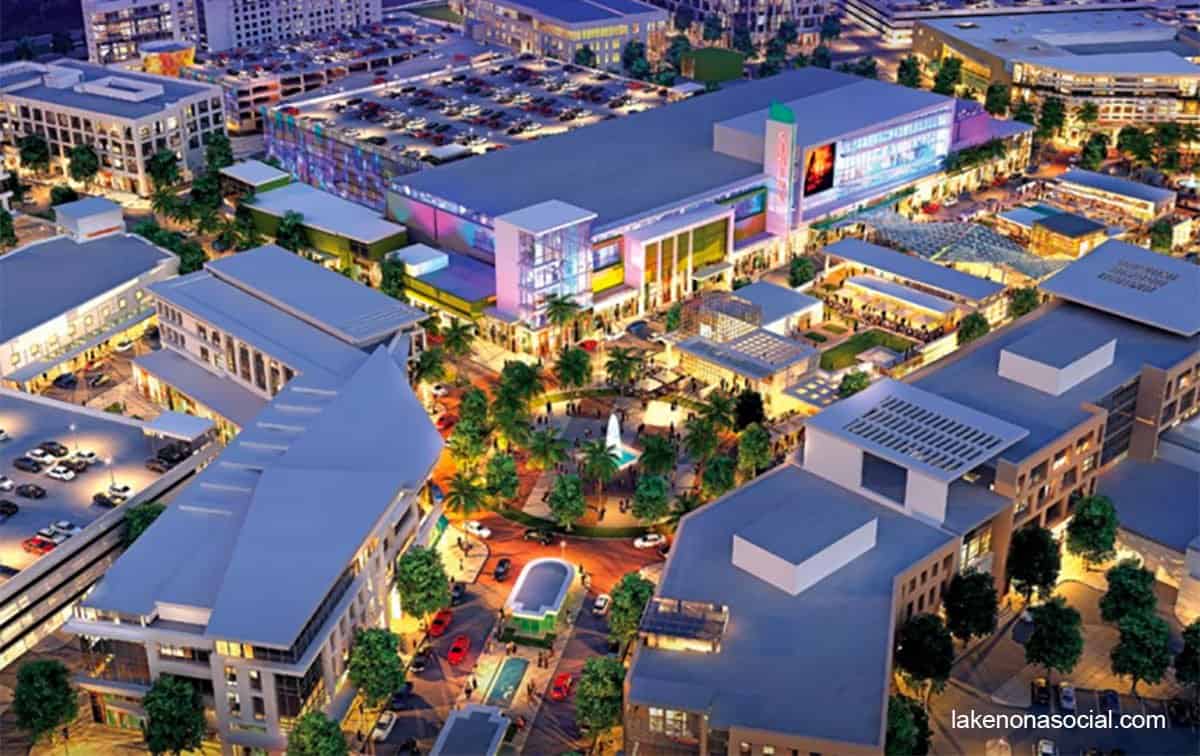 News of the Lake Nona project did NOT go over well with many of those who work at Disney. When Chapek announced the Lake Nona Campus, he also said that a large number of Imagineers would have to move from California to Florida. What made things difficult was that Chapek didn’t give it as an option. Reports indicate that his attitude was “agree to the move, or you’re fired”. That caused Disney to lose some truly brilliant Imagineers, who did not want to uproot their lives. 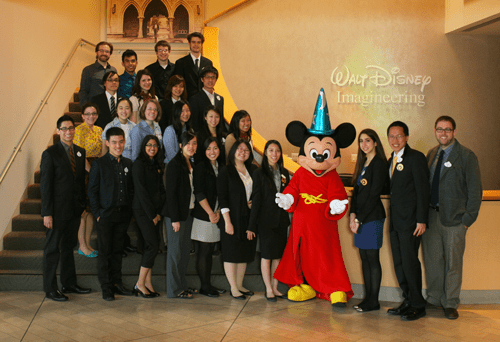 Just one year after the Lake Nona announcement was made, Disney shared that they were delaying the movie to Lake Nona by years. Instead of requiring Imagineers to be in Florida by the end of 2022, they said that the Imagineers did not have to be in Florida until 2026. Potentially keeping any Imagineers on staff who may have considered quitting, so they didn’t have to leave the state.

Now, new details have been revealed about the Lake Nona project, showing that Disney is moving full steam ahead on getting the Campus built and operational. According to an article from The Orlando Business Journal:

City of Orlando records reveal a specific parcel master plan is being sought “for the development of an approximately 1.8 million-square-foot office complex with office and flex space within the Lake Nona PD, Parcel 20A.”

City records show that parcel is the 60 acres that Dynamic Campus LLC, an entity related to Burbank, California-based The Walt Disney Co. (NYSE: DIS), paid $46 million to Tavistock Development Co. for in September 2021.

Why this matters: The pursuit of a specific parcel master plan may indicate that work may ramp up soon on Disney’s highly anticipated Lake Nona campus, which is expected to add at least another 2,000 jobs in Central Florida to what is already the region’s largest employer. 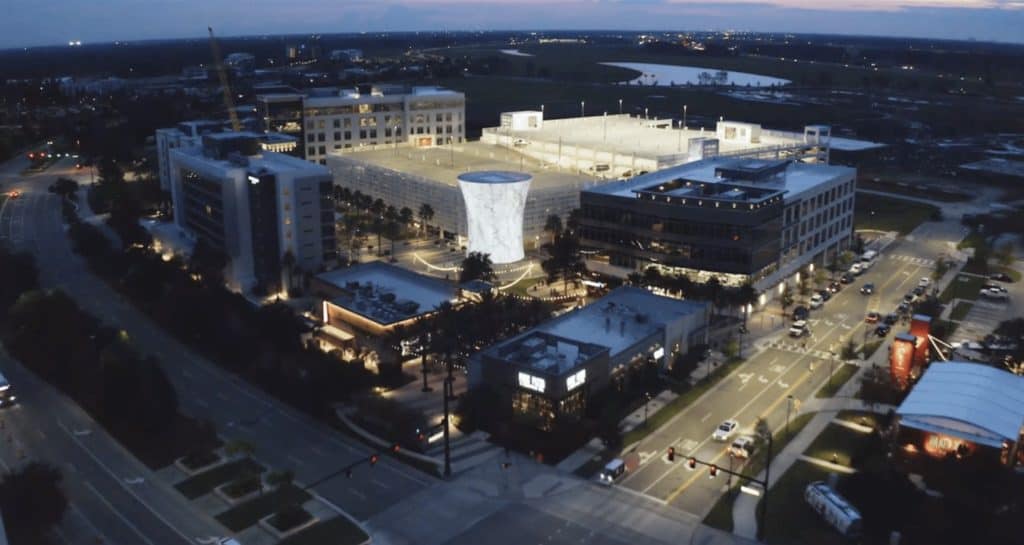 The Lake Nona move was made even more complicated due to the fight between The Walt Disney Company and Florida Governor Ron DeSantis. The trouble started when Bob Chapek spoke out against DeSantis’ “Don’t Say Gay” bill, and has only devolved from there. At this point, DeSantis has ended the Reedy Creek Improvement Act, and Disney is continuing to speak out for what they think is right.

2023-01-21
Krysten Swensen
Previous: Walt Disney Company Already Paying For Its Mistakes from 2022
Next: Have You Ever Seen This Rare Footage of a Disney World Ride? 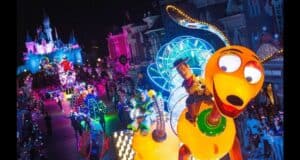 Disney’s Best Parade Is Gathering Dust, That Needs to Change 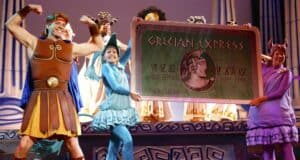 Is a Hercules Show Finally Coming to Disney Parks?! 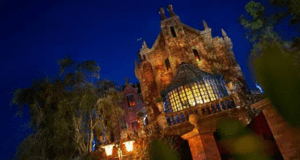 Forget Splash Mountain Water, Now You Can Own an Iconic Piece of Disney’s Haunted Mansion!