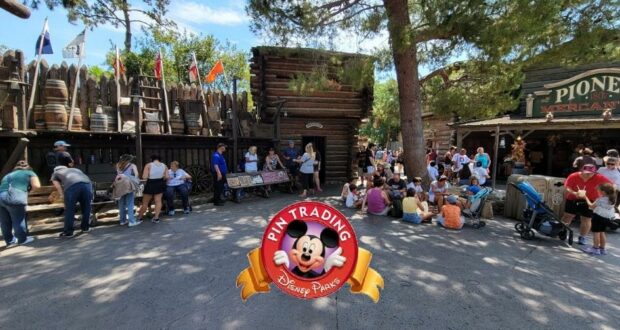 ‘It’s Like a Flea Market’: Fans React to Disney Pin Traders in Park

One of the many sub-sects of Disney Fanatics–and “Disney Adults”–is Disney pin trading. But it seems that some Disney Park Guests are not fans of this hobby.

While Disney Parks offer the lanyard-sporting Guests the chance to trade pins with other Cast Members without worrying about rejection, Pin Traders have been known to congregate in certain areas of the Theme Parks with their hordes to trade amongst themselves. But, the reactions to these gatherings are divided.

In one recent instance, a group of pin-trading Disney Adults is seen taking up two benches worth of space in Frontierland at Disneyland Park. One Guest, @Ryanthemepark, clearly upset by the situation, posted a picture to Twitter, saying:

“Here’s the perfect example of a terrible guest at Disneyland. On the left traders taking up two benches. On the right a family’s forced to sit on the ground and eat their meal. Disney needs to crack down on this crap.”

Here's the perfect example of a terrible guest at Disneyland. On the left traders taking up two benches. On the right a family's forced to sit on the ground and eat their meal. Disney needs to crack down on this crap. pic.twitter.com/dQsuFymEfn

Related: These Are the Items You Should Always Pack for a Trip to Disney World

Several fans added their opinions on Disney pin trading etiquette, which has become an additional level of the ongoing debate around “Disney Adults” and keeping the Disney Parks family focused.

The hardcore punk traders who do this crap really are the worst, and definitely are part of the “unfavorable” demo that gives keyholders a bad name. @Disneyland really does need to crack down on them. It’s insane they are allowed to take up that much space.

Could be streamers asking for money/paid content/pin traders. Some days Disney feels like a flea market.

It is unclear at this time if Cast Members ever heard a complaint and if they asked the traders to clear the benches so families could have a proper seat. 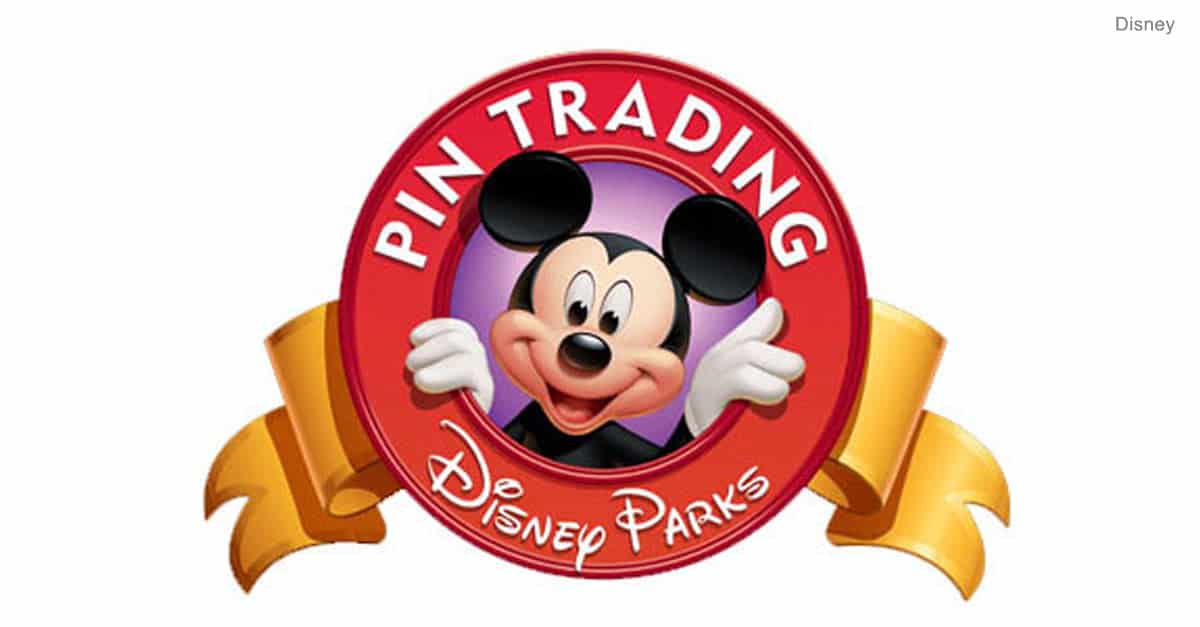 If any readers are interested in pin trading, individual official Disney pins and pin trading starter kits can be found in several gift shops and kiosks scattered throughout every Walt Disney World Resort and Disneyland Resort Theme Park, as well as the World of Disney Store and Pin Trading sites in Disney Spings and Downtown Disney District. 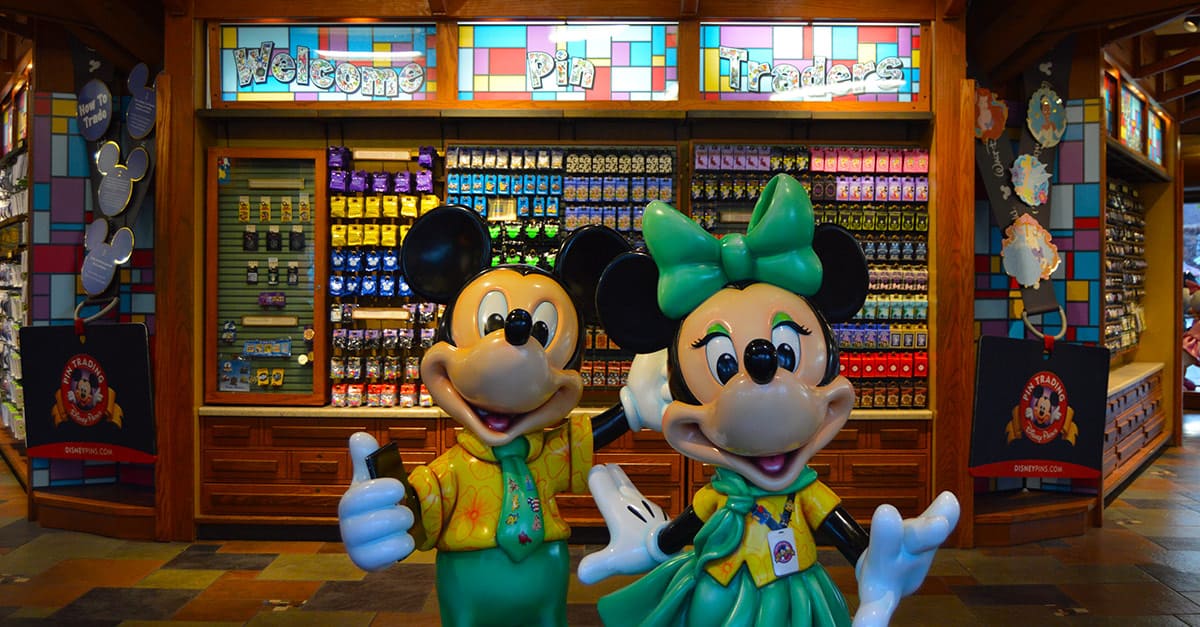