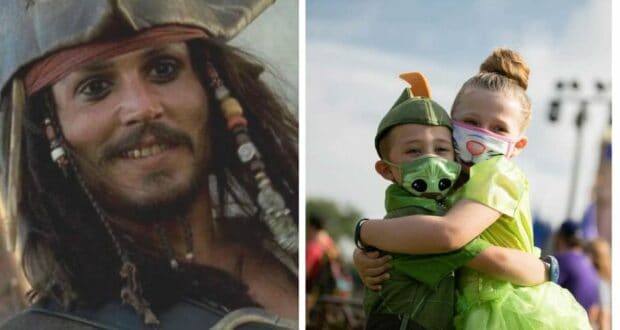 Captain Jack Sparrow has been on many Disney fans’ or Pirates of the Caribbean fans’ minds lately, due to the defamation trial that recently took place between Amber Heard and Johnny Depp (the actor who plays Captain Jack Sparrow). Disney has received a lot of backlash from Jack Sparrow and Johnny Depp’s ardent fans, particularly after Walt Disney World Resort chose to advertise the original Pirates of the Caribbean ride while the Depp vs Heard trial was trending. Johnny Depp made it very clear during the trial that he was not interested in returning for another Pirates of the Caribbean movie to take up the Captain Jack Sparrow mantle again, not even for $300 million, but Pirates fans are still clamoring for his return instead of a new Margot Robbie character — and in at least one Disney Park, Disney Guests can get their wish!

📍Captain Jack Sparrow is interacting with Guests in front of the Pirate Galleon today 🏴‍☠️ pic.twitter.com/GbO4e01nPP

Captain Jack Sparrow has been portrayed by many Disney Cast Members ever since the original Pirates of the Caribbean trilogy was a resounding success. One particularly fitting Meet and Greet spot for the pirate captain was located on Castaway Cay, Disney’s tropical island.

Petitions have been circulating requesting that Johnny Depp come back and return for his role (and Depp himself has popped up in Disneyland before as his character, as a special treat for Disney Guests), but even if producer Jerry Bruckheimer is right and Johnny Depp doesn’t come back to replay Captain Jack Sparrow, you can still get your pirate fix by meeting the character in Disneyland Paris! 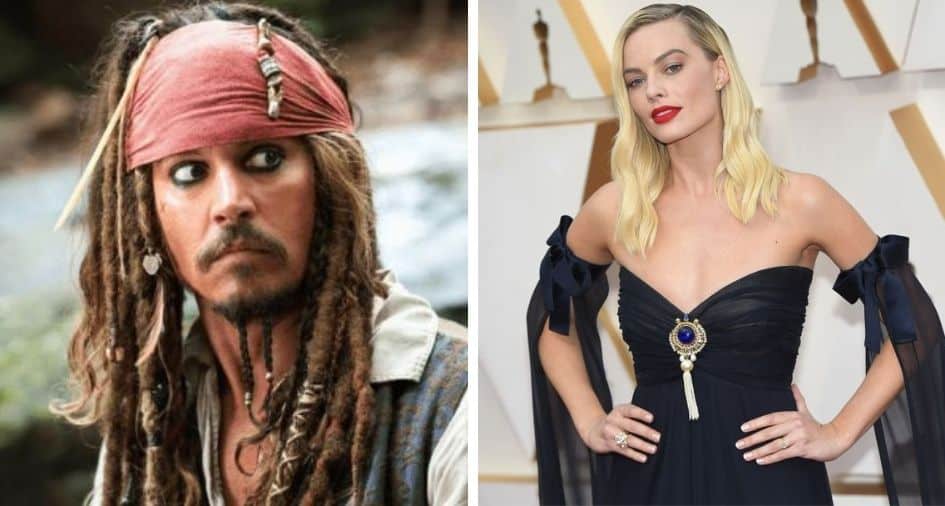 Margot Robbie is rumored to be replacing Johnny Depp’s character by playing a new pirate protagonist in the next Pirates of the Caribbean film.