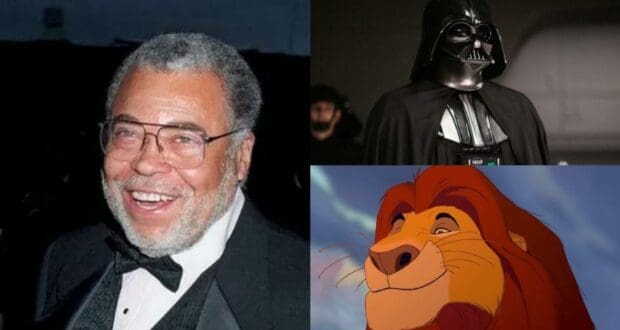 Actor James Earl Jones has been the intimidating voice behind Star Wars’ Darth Vader, arguably one of the greatest cinematic villains in Hollywood history, since the Sith Lord was first introduced to audiences in 1977, and it now appears that he is taking steps to both retire and preserve his place in the role.

According to Vanity Fair, the 91-year-old signed a very unique deal: he gave Lucasfilm the rights to his voice in order to “keep Vader alive.”

“He had mentioned he was looking into winding down this particular character,” Lucasfilm’s Sound Editor Matthew Wood told the magazine. “So how do we move forward?” 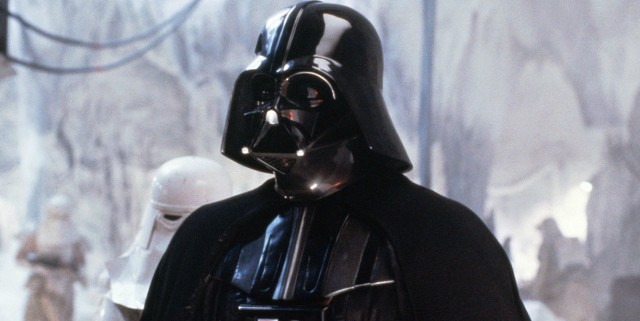 Belyaev is a 29-year-old synthetic-speech artist at the Ukrainian start-up Respeecher, which uses archival recordings and a proprietary A.I. algorithm to create new dialogue with the voices of performers from long ago. The company worked with Lucasfilm to generate the voice of a young Luke Skywalker for Disney+’s The Book of Boba Fett, and the recent Obi-Wan Kenobi series tasked them with making Darth Vader sound like James Earl Jones’s dark side villain from 45 years ago, now that Jones’s voice has altered with age and he has stepped back from the role.

Wood presented the Respeecher technology to Jones back at Skywalker Sound in California. They found it to be the best replication technology and essentially “recasting” option available, saying it is able to take the 40 years of recorded dialogue and produce an “often elusive human touch.”

“Certainly my main concern was their well-being,” Wood said. “There are always alternatives that we could pursue that wouldn’t be as good as what they would give us. We never wanted to put them in any kind of additional danger to stay in the office to do something.” This will be only the latest time that the folks at Lucasfilm utilize the latest technologies to immortalize its characters and break the rules of time in the name of consistency. Fans would have seen this, most famously, with the utilization of CGI and old footage to feature and de-age the now-deceased Carrie Fisher so she could reprise her role as Princess Leia in Star Wars: The Last Jedi, Star Wars: The Rise of Skywalker, and Rogue One: A Star Wars Story.

Recasting characters has continued to be a natural issue for studios. The ability to sign over the separated use of one’s likeness to a studio in this time of emerging AI and CGI technologies shows promise of a final solution to that particular problem.

It should also be noted that Walt Disney Studios is known for incorporating Skywalker Sound into its own films, which suggests that this AI-created James Earl Jones voice could be used to allow the actor to reprise his Lion King role in Disney’s upcoming prequel, Mufasa.

Either way, the retirement of James Earl Jones marks the end of an incredible era in Hollywood, and we at Disney Fanatic wish to thank him for all of the impacts his roles have played on our childhoods. 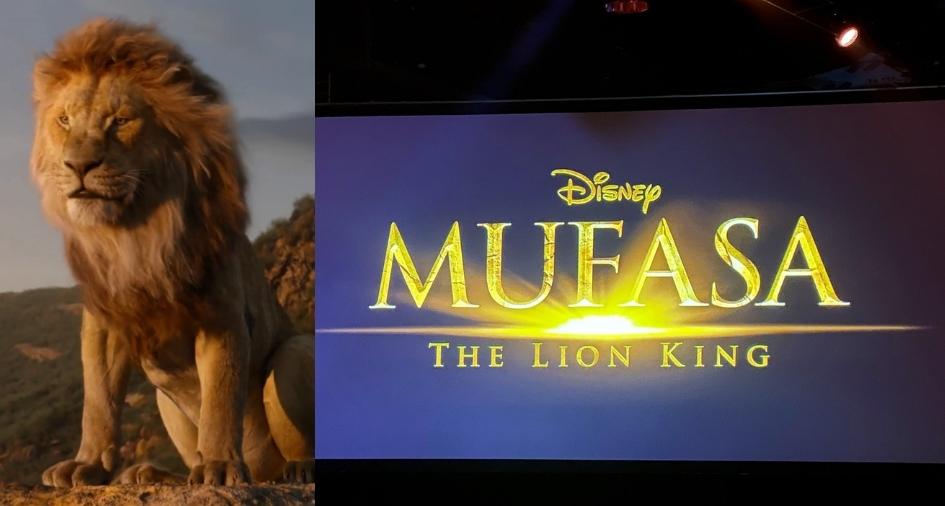 We will continue to update our readers on Disney Movie news and stories as more developments come to light.