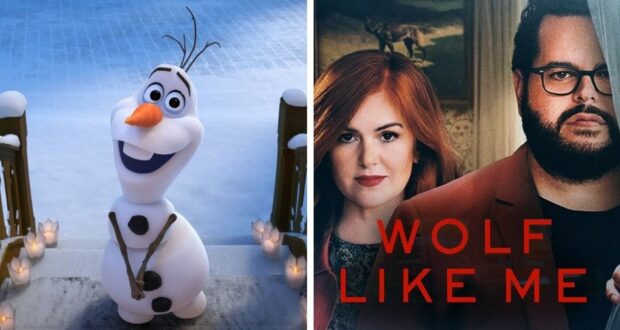 Review: Josh Gad Trades Snowmen for Werewolves in ‘Wolf Like Me’

Fans of Olaf or shows like Teen Wolf can curl up to enjoy a series on Peacock that’s merging Josh Gad (the comedic actor best known for voicing Olaf in the Frozen franchise) with a unique werewolf story! The original series Wolf Like Me premiered in January on Peacock, and features actor Josh Gad as a struggling widower and Isla Fisher as a newcomer who happens to be a werewolf.

We’re just days away from the official launch of #WolfLikeMe! Here’s the official trailer to help curb your appetite. Get ready for the premiere on @PeacockTV and @StanAustralia beginning January 13! pic.twitter.com/xJL1p5Q5vw

The series follows Gary, Josh Gad’s character who is a single father raising his daughter Emma. Emma and Gary struggle to bond — until an advice columnist named Mary (played by Australian actress Isla Fisher) comes along. Mary and Emma get along easily, encouraging Gary to get closer to Mary…but Mary also turns into a werewolf on every full moon and has to lock herself in her fortified basement. 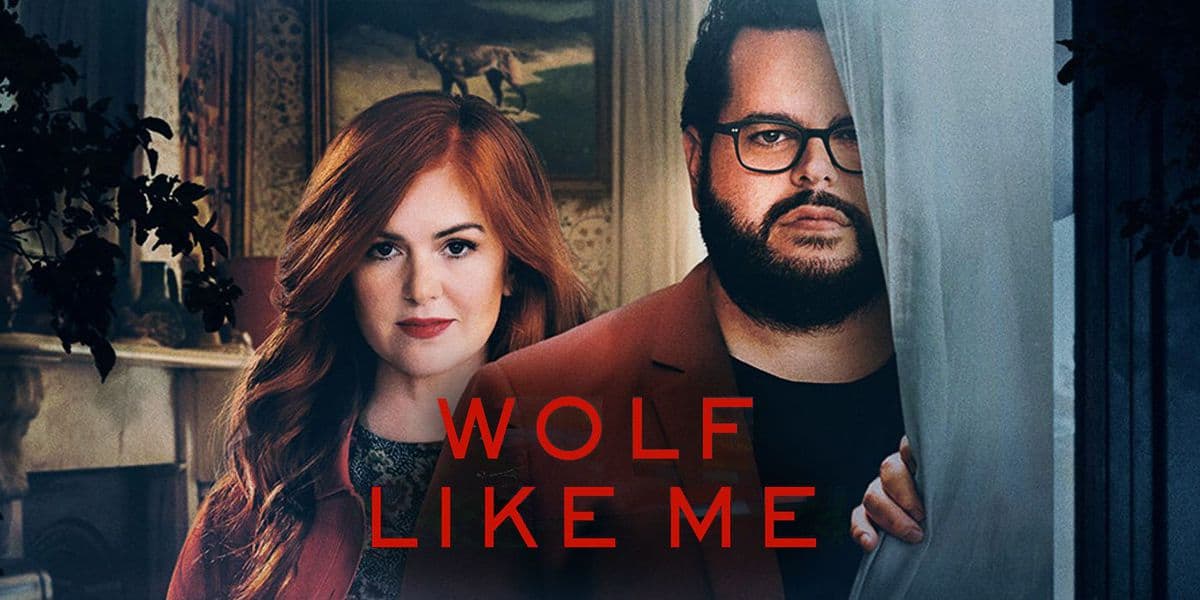 Since this show is from the same producers as the thrilling series Nine Perfect Strangers and the equally thrilling series Big Little Lies, it’s safe to say that Wolf Like Me is far afield from Josh Gad’s humorous role as Olaf. Isla Fisher excels in her role as the conflicted werewolf who wants to begin dating Gary but fears endangering him — a classic werewolf or superhero trope that never gets old — while congenial actor Josh Gad seems to be surprisingly in his element as an overwrought, grieving widower. 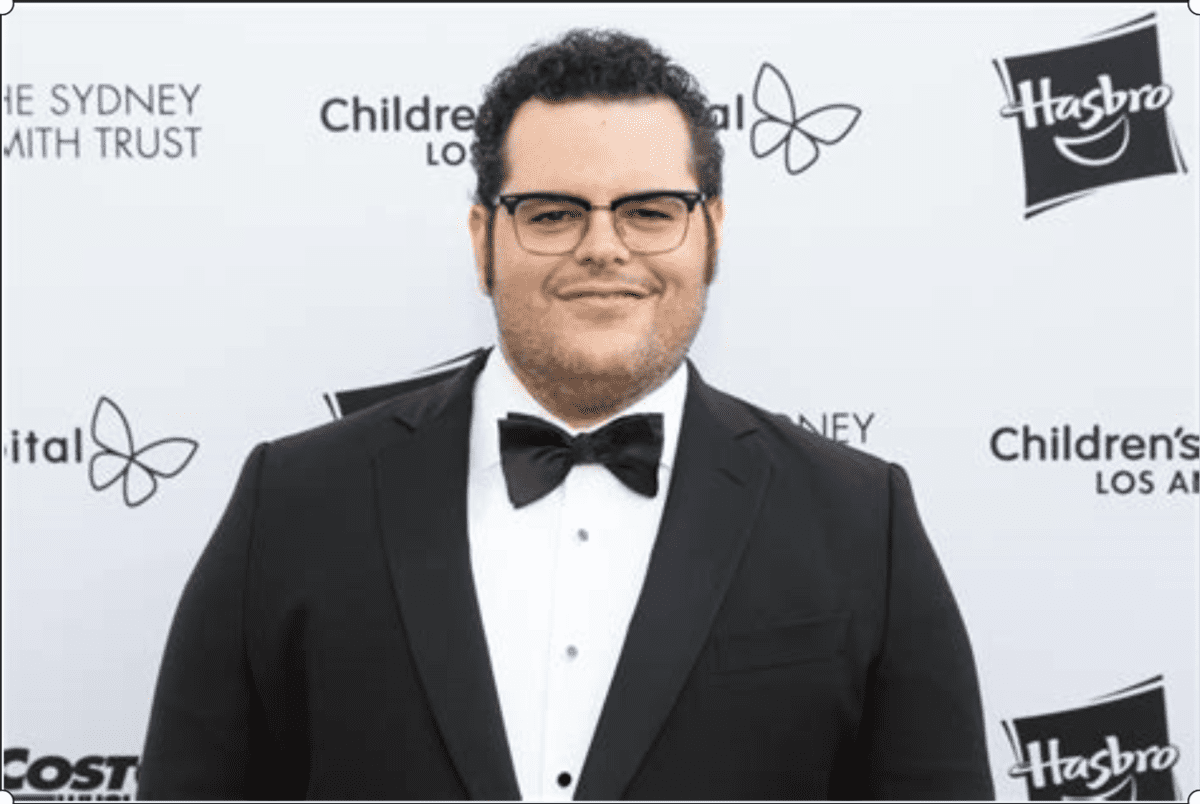 The couple’s burgeoning romance is as endearing as it is sweet, but there are also plenty of surprises and tense moments in this show to make viewers binge several episodes in a row! 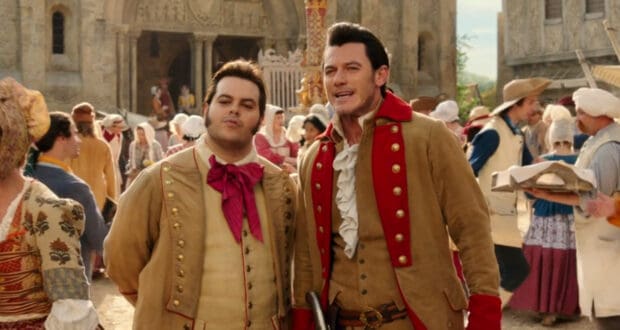 Josh Gad as Le Fou and Luke Evans as Gaston in ‘Beauty and the Beast’, starring Emma Watson. Credit: whatsondisneyplus.com

If you want to see actor Josh Gad in a role that veers away from his comical Disney roles as Olaf in the Frozen films (as well as Olaf Presents) or his role as Le Fou in the 2018 Emma Watson and Dan Stevens adaptation of Beauty and the Beast, and if you have a soft spot for Isla Fisher after her roles in romantic comedies like the 2009 rom-com Confessions of a Shopaholic or Keeping up with the Joneses (2016), then this series could be a great one for you! Wolf Like Me is streaming now on Peacock!