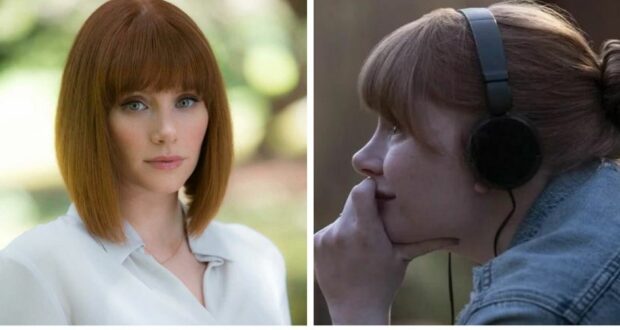 Star Wars fans have been all abuzz as more and more Star Wars content comes to Disney. Obi-Wan Kenobi just premiered (despite bad reviews and a post-premiere revision), Ahsoka and Andor are on their way, and The Mandalorian season three is almost here. Pete’s Dragon actress Bryce Dallas Howard is best known for her sunny personality and her role as Claire Dearing in the Jurassic World movies, but the actress is also a director — and she’s now directing her fourth episode of a Star Wars series! 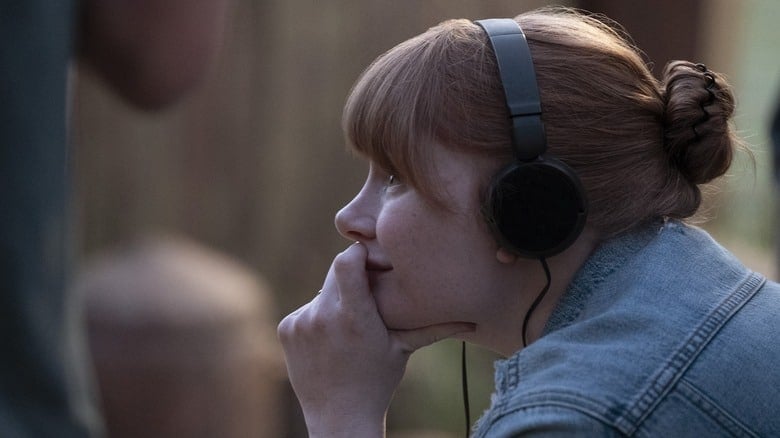 Bryce Dallas Howard (who is the daughter of director and actor Ron Howard) directed the “Sanctuary” and “The Heiress” episodes of The Mandalorian. She also directed the “Return of the Mandalorian” episode of The Book of Boba Fett, and is set to direct one particularly interesting reboot of an old sci-fi classic! 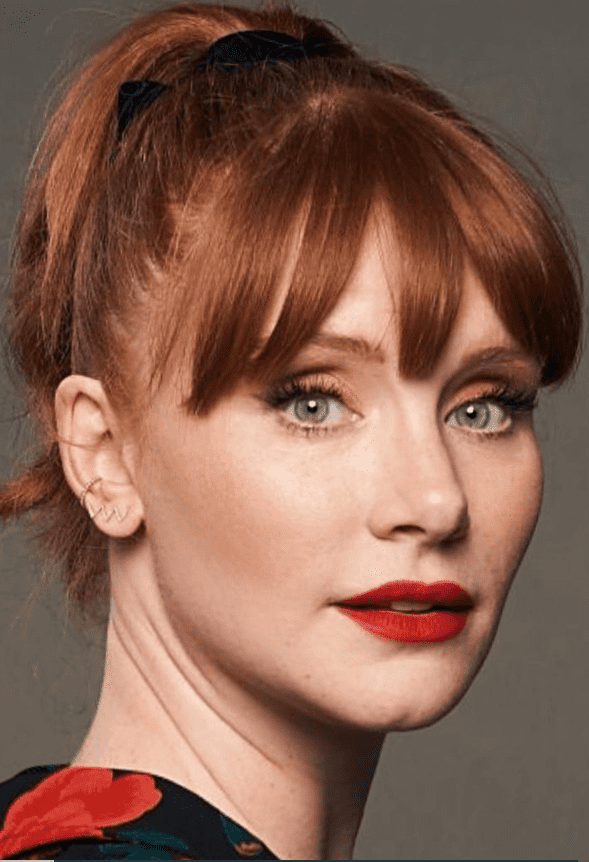 Most fans of Bryce Dallas Howard recognize the famous redhead for her striking appearance, her similarity to Jessica Chastain, and her role opposite Chris Pratt in dinosaur-focused movies like the upcoming Jurassic World: Dominion. However, Bryce’s efforts to expand her skill set as a director have clearly paid off, since the powers that be in the Star Wars and Lucasfilm realm have brought her back on board for some Mandalorian season three work! Were you familiar with Bryce Dallas Howard by name, or do you simply recognize the actress by her famously beautiful appearance? Did you know that Bryce Dallas Howard has joined the ranks of directors like Jon Favreau in the Star Wars universe, and did you see her in the Disney movie Pete’s Dragon — or is this actress, director, and mother of two completely unfamiliar to you?