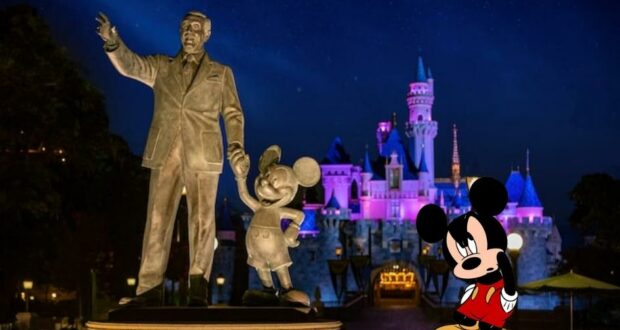 If fans did not think Disney Theme Park tickets were expensive enough, one city government is looking to potentially make them even more so through a special tax increase. 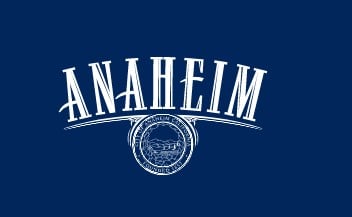 On July 19, the City Council of Anaheim will hear a proposal for a 2% admissions tax on entertainment or sporting events expected to boast over 15,000 people held at privately owned or operated facilities. With each taking in tens of thousands of Guests per day, Disneyland Park and Disney California Adventure Park would face this addition to their already-well-taxed ticket prices with the Guests, specifically, having to fit the bill for this.

Click here to read the full proposal description for yourself. Theme Park tickets to Disneyland and The Walt Disney World Resort’s Theme Parks have continued to climb since their inception, often simply riding with inflation costs and an increase in higher-0quality attractions. Whether or not the price increases are worth it continues to be debated by Disney fans across the country and the world. But one factor that continues to play into the ticket prices will be the taxes put forth by local and/or state governments. If passed, it is quite possible that this tax will be levied against all Guests who want to attend separate-ticketed events like Mickey’s Not-So-Scary Halloween Party and the Oogie Boogie Bash planned for Disney California Adventure.

Standard Disneyland Theme Park tickets currently start at $76 per day, and they are subject to change depending on Guest demand.

It should be noted that The Disneyland Resort continues to carry so much influence over its Southern California town that the President is unofficially nicknamed “The Mayor of Anaheim.”