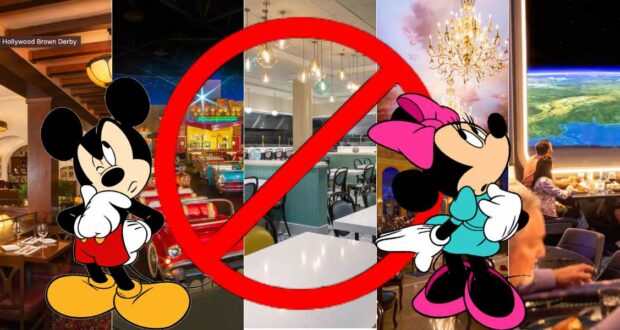 Here is the collected list of the most disappointing Walt Disney World Resort restaurants per Guests, along with their reasoning for the choice!

Based on a discussion started by Disney Guest and Reddit user u/diiizzzzoooo, with the question,

“What restaurant disappointed you the most, not necessarily because the food or service was bad, but because you enjoyed it much less than you thought you would have?”

Here are five that were most commonly featured, discussed, or mentioned by fans.

At the top of the list, and one of the most mentioned restaurants, was Space 220. Most commenters felt this restaurant was too expensive and was not worth the money. One user, u/Sinfulcinderella, was vehement about never going back to the restaurant. They mentioned, “It was almost a year ago now and we still talk about how bad it was.”

One user did speak out in defense of the restaurant, asking, “Did you do lunch or dinner? We did lunch and thought it was great. Kids loved the experience and we thought the food was good. It is a lot of money but so is everything at Disney unfortunately.”

This is also not the first time Guests have taken to complaining about Space 220. We at Disney Fanatic have previously reported on a Guest’s unsatisfactory experience at the Disney World restaurant.

The famed Beauty and the Beast restaurant was also in the comments. U/Extension-South-2743 shared, “was cool experience walking in, but once seated… it just felt like any other large food hall with a just okay yet expensive meal.”

Other users chimed in, sharing they’d been to the restaurant for breakfast and “hated the food.” One other shared that the food was “cold and wrong.”  Both agreed that they would not return.

U/CenterofGravitas summed it up, saying. “Be Our Guest is not what it once was.” 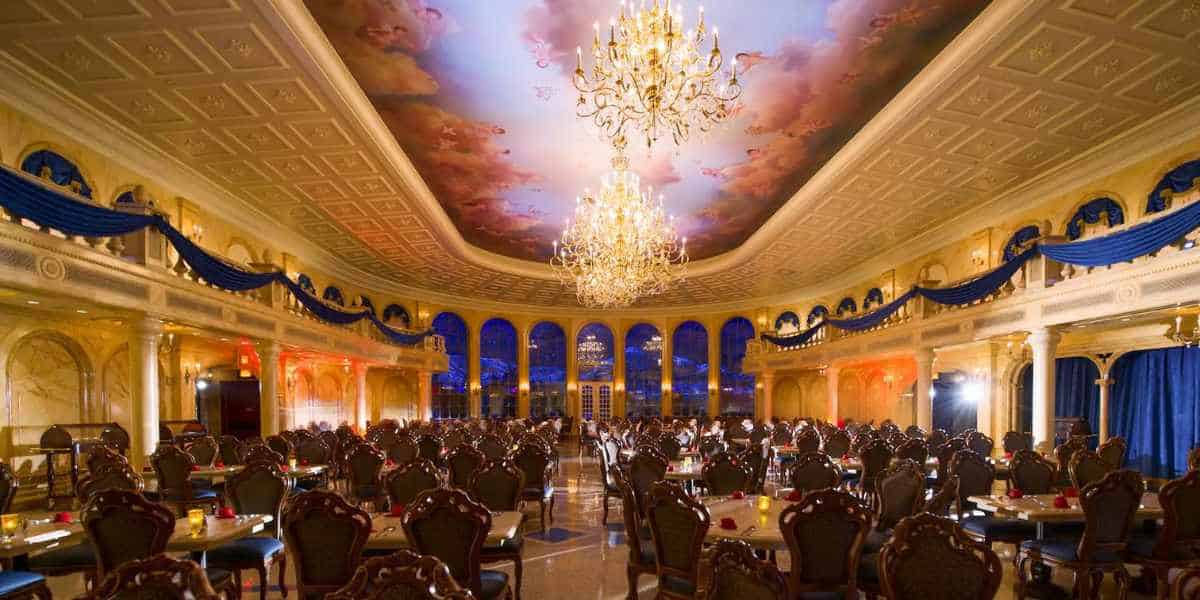 Be Our Guest / Courtesy of Disney

This ice cream shop also came up in the list, brought up by the OP themselves. The OP said, “For me it’s Beaches and Cream. I just wasn’t feeling it. The ice cream was great and all, but nothing else about that place inspired me to go back. One and done.”

Another user u/CMV1986 also added that they believed the reputation of the ice cream and soda shop was created primarily before the eatery’s remodel. “The remodel stripped its character away.” 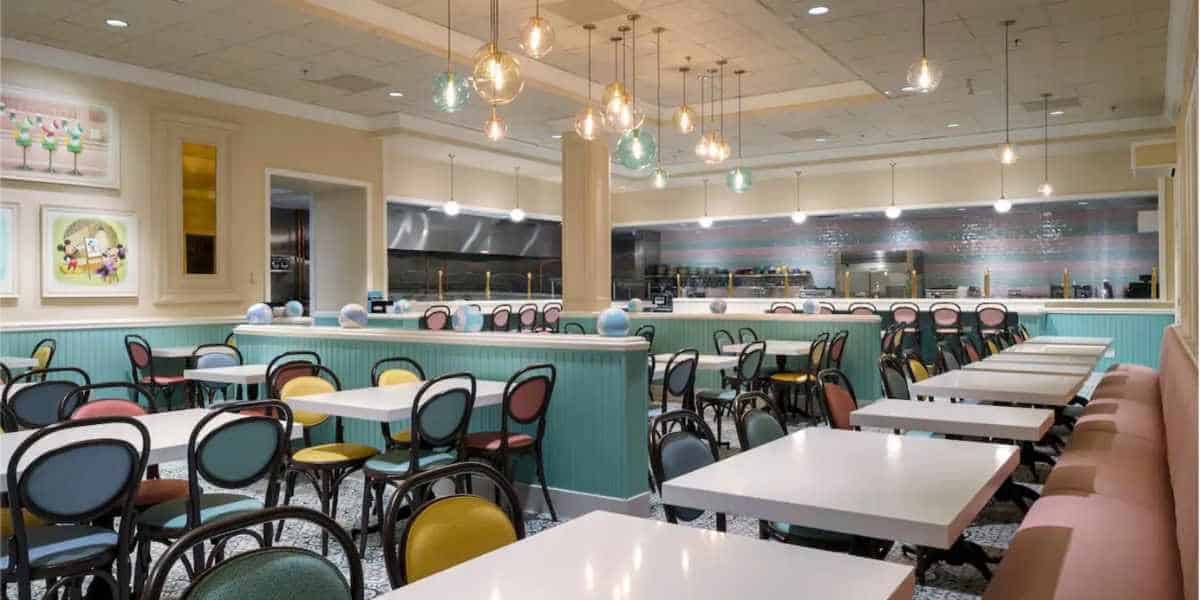 Beaches and Cream/Courtesy of Disney

Sci-Fi for me. Granted it was twenty years in between meals for me there but it was not the memory I expected.

The atmosphere inside is great but the food was ok and the seating in the cars is certainly not what I remember it being.

Many agreed, chiming in that despite the restaurant being well-reviewed, it was “just okay.” U/pastelshelves did mention, “i love sci fi because of the atmosphere but the food is definitely run of the mill, can get it anywhere type of food and nothing special.” 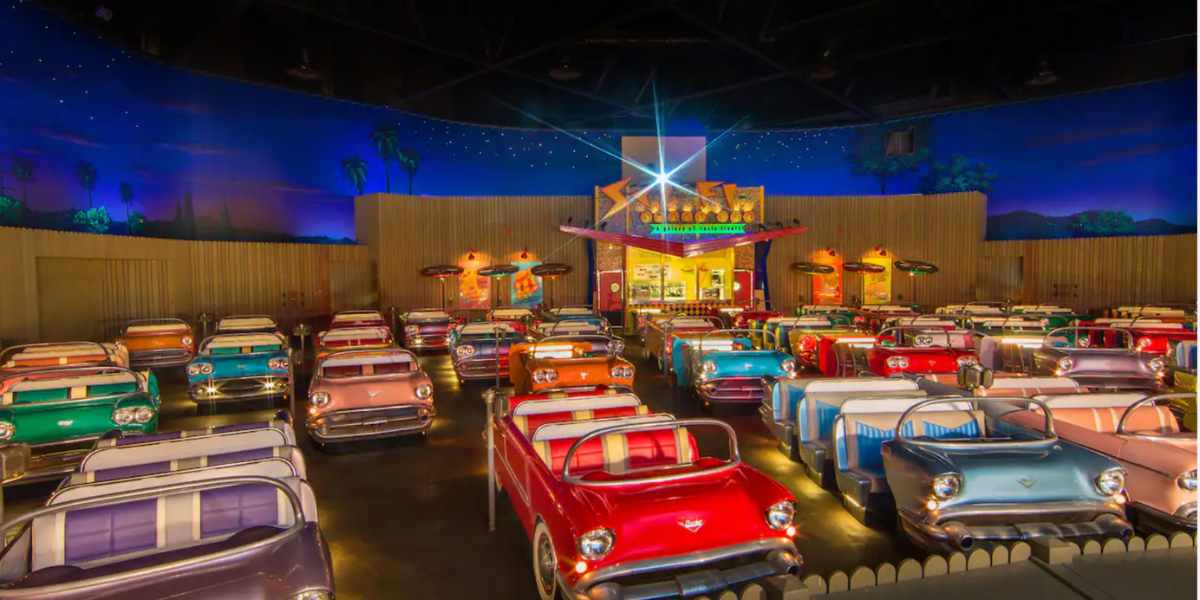 Finally, the Hollywood Brown Derby. This feature was highly contested as Guests even expressed it used to be their favorite Walt Disney World restaurant. U/GreatGonzo26 shared, ” We went last year after hearing it get talked up by our designated group planner. It was just an overall underwhelming experience, and thankfully the cast members working there did their best to make up for how underwhelming it was. Just…never again.” 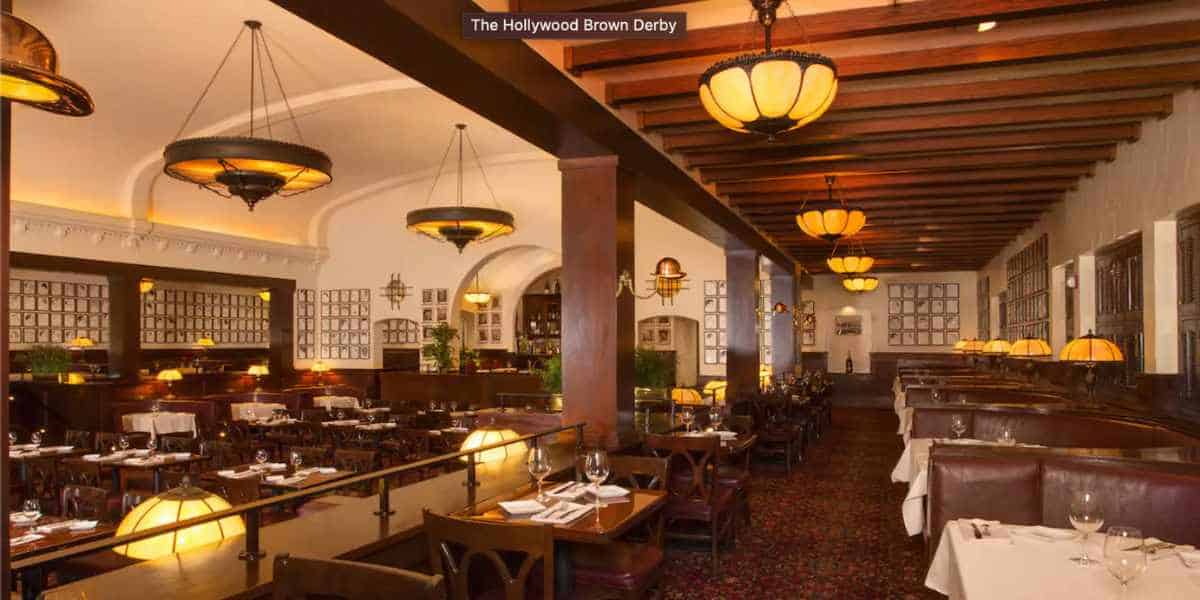 The Hollywood Brown Derby/Courtesy of Disney

Related: Disney World Attractions You Only Ever Need to Do Once

It is important to note that this list is based on Guest reviews and opinions, and no two Guest experiences are exactly the same.