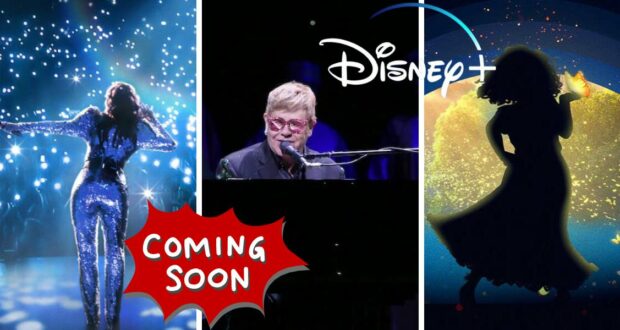 The Walt Disney Company, Walt Disney World Resort, Disneyland Resort, and even Disneyland Paris Resort have all received a lot of negative feedback from Disney Park or Disney Resort Guests lately — and the streaming service Disney+ has not been exempt from that, either. However, some exciting new content is coming to Disney+ that might change some Disney+ subscribers’ minds!

Apparently, there are multiple high-quality recordings from live concerts that are coming to the streaming service this November and December. These include a concert by A-listers like Elton John, a documentary by Disney darling (and newly-inaugurated Disney Legend) Idina Menzel, and a concert featuring the cast of Encanto (aside from one very important character, Bruno, who is inexplicably absent from the concert).

Elton John performs on the 20th-anniversary of The Lion King. Credit: Walter McBride

Elton John is a singer and performer who is known by Disney fans for his work on The Lion King (1994) and known by general music fans for many, many other hit songs. The iconic performer will be performing his farewell concert Elton John Live: Farewell From Dodger Stadium at Dodger Stadium, and it will air on Disney+ on November 21 this year!

As for the voice of the Disney princess Elsa from the Frozen films (and the original singer of “Let It Go”), Disney Legend Idina Menzel will be featured in an eye-opening documentary about her career called Which Way to the Stage?. This documentary will join Disney+ on December 9, and will include the singer and Broadway star’s standout roles in Rent, Wicked, the Frozen franchise, and more (including her performance at Madison Square Gardens)! 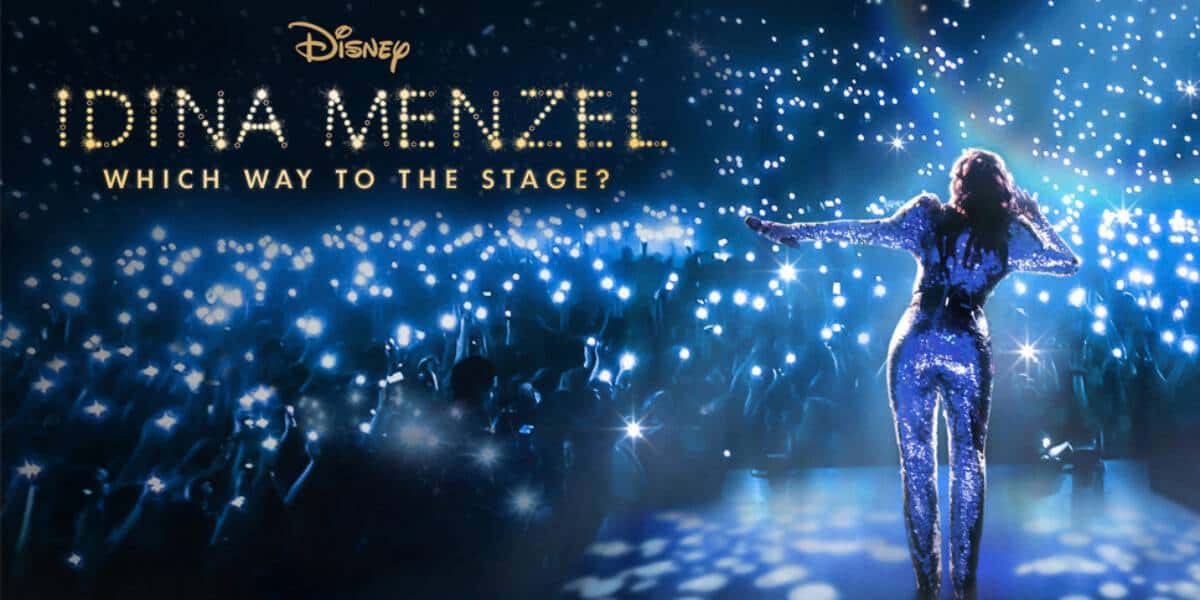 If you love animated Disney movies, but you don’t care much when it comes to celebrities or live-action content, then you will definitely want to mark your calendars for the upcoming Encanto concert that is headed onto Disney+!

Encanto At The Hollywood Bowl is a unique live concert that is being recorded and shared on Disney + on December 28th. This concert will include all of the original voice cast from the hit 2021 animated movie Encanto, save for two characters (including, sadly, Bruno). However, the show promises to “[open] the doors to Casa Madrigal once again for a dazzling musical experience that will celebrate the magic and wonder of ‘Encanto’ in a whole new way”.

The “live-to-film concert” will also include “an 80-person orchestra, 50 dancers and out-of-this-world special effects”, so it will probably be worth a watch anyway — and even though “We Don’t Talk About Bruno” might not be as prevalent, there are still many other catchy tunes to be heard from the animated film! 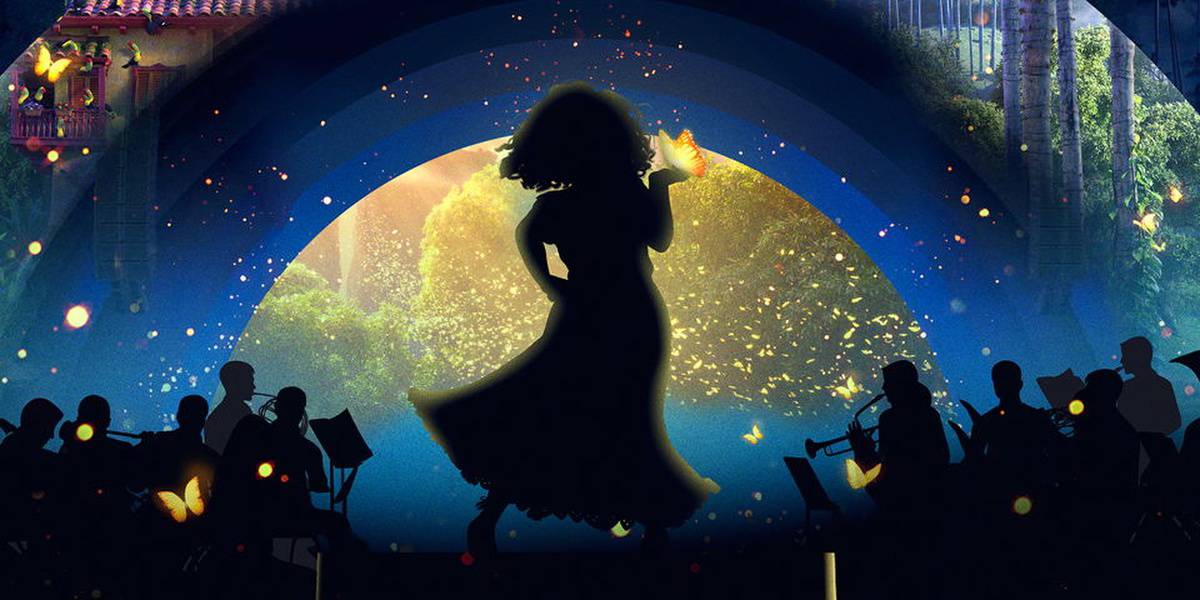 Disney+ prices might be increasing, and Disney fans might be feeling less enthusiastic than usual overall, but it seems likely that these new Disney concerts and films will give Disney+ a boost — and give Disney enthusiasts some extra entertainment during the holiday season!