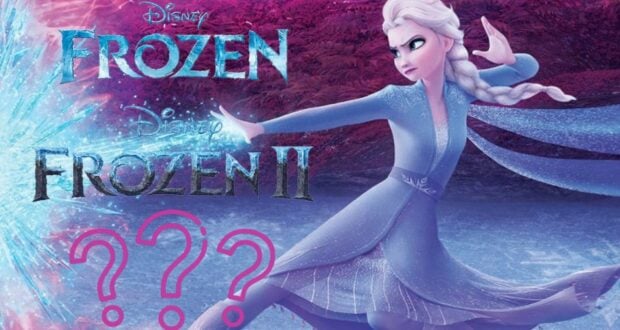 Tony winner and Broadway star Idina Menzel is known by many of her fans for her work on stage as a singer and performer, but the award-winning actress is now known by thousands of Disney fans as Princess Elsa in the Frozen animated movies as well — and she has just confirmed that she’d love to come back for a third Frozen movie!

The first movie in the series, Frozen, was a huge hit when it premiered in 2012 with the movie’s music being one of its biggest selling points — but the song that Idina Menzel sings as Elsa, the power ballad “Let It Go”, absolutely blew all other songs out of the park.

“Let It Go” became an international sensation and is still recognizable in pop culture, even for people who never saw either Frozen or the sequel Frozen II!

Idina Menzel and her fellow Frozen actors have been very clear about their love for their roles and the Norwegian world of Arendelle where Anna and Elsa’s adventures take place (with the actors rallying together recently around one important cause), and Frozen has taken root in both Disney Parks and Disney Cruise Line ships, so a third movie to follow Frozen II seems very likely. It seems particularly likely since Idina Menzel has just told Today All Day that she is interested in coming back for more! 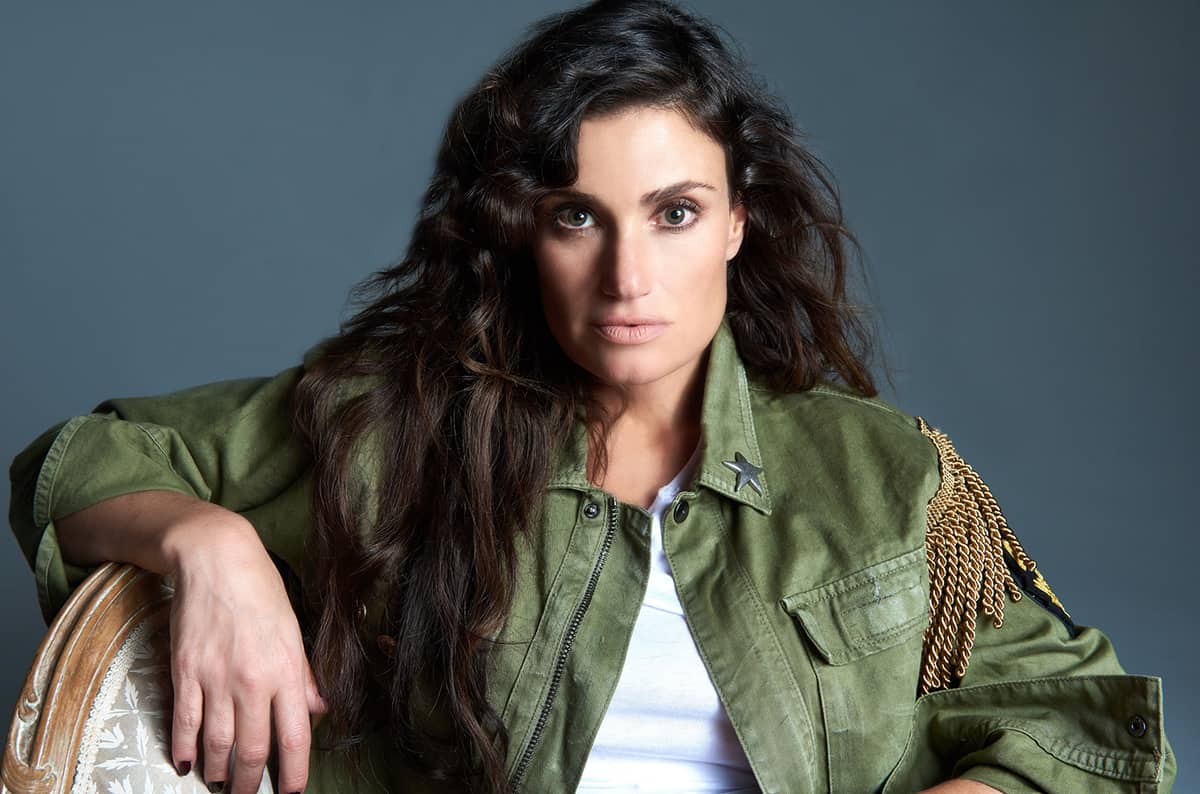 When asked if Frozen 3 or Frozen III was in the works during the Shop Today segment of the show, Idina enthusiastically said “I hope it is, but I don’t know”!

“But you’re ready to break out and ‘Let It Go’ anytime they need you?” Jill Martin joked. “Anytime!” Idina said. “I can be 80 and play a blonde animated girl who is, like, 15 — who has amazing arms, by the way, I love that about her,” she added laughingly. 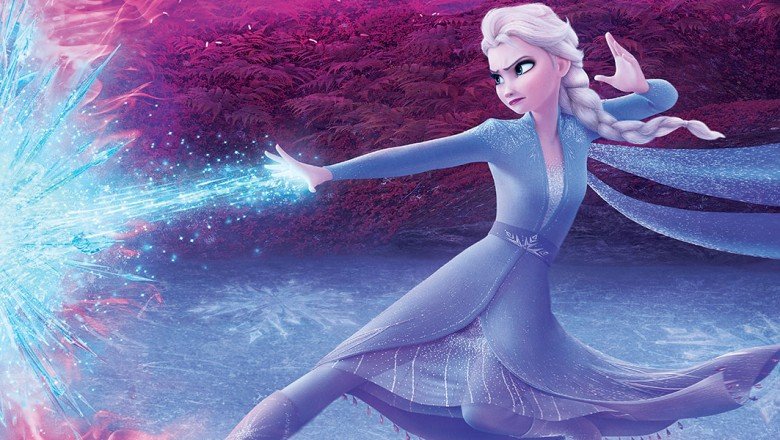 Elsa is a Disney princess from ‘Frozen’ who is voiced by Idina Menzel. Credit: Disney

Now we know that Idina Menzel is on board for a third Frozen movie — and with the success of Frozen attractions in Disney Parks and on Disney cruise ships like the Disney Wish, it seems like fans are ready for more, too. We also know that Elsa has a great arm workout in her back pocket (or gets a lot of exercise from using her magical powers)!