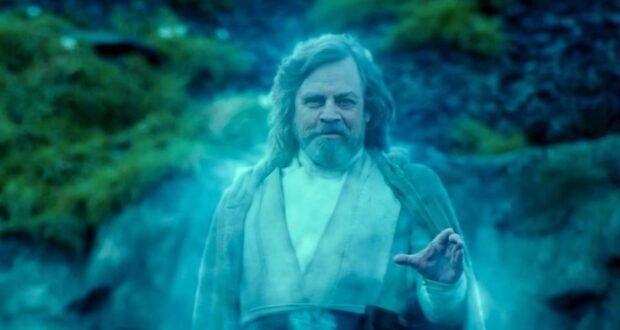 Like any other passionate fandom, Star Wars fans can debate–and enforce–a lot of “canon,” especially when it comes to pronunciation. After all, how can one be a real Star Wars fan if they don’t know how to pronounce important names?

Well, it appears that one person who did not put a lot of emphasis on saying names properly was the creator of Star Wars: George Lucas.

“FYI: When we would ask George: “Is it Chew-bah-ka or Chew-back-a?” / “Is it Lay-a or Lee-a?” / “Is it Hahn or Han (as in hand)?”- he would just shrug & didn’t really care. He told us it would be pronounced in various ways in different parts of the galaxy.”

FYI: When we would ask George: "Is it Chew-bah-ka or Chew-back-a?" / "Is it Lay-a or Lee-a?" / "Is it Hahn or Han (as in hand)?"- he would just shrug & didn't really care. He told us it would be pronounced in various ways in different parts of the galaxy. 🤨#TrueStory https://t.co/9dZ81vIxQw

This supposed indifference to pronunciations can be seen in the original Star Wars Trilogy. For example, Hamill and Harrison Ford can be heard pronouncing Ford’s character’s name as “Hahn,” while Billy Dee Williams pronounced it “Han (as in hand)” when he was introduced as Lando Calrissian in Empire Strikes Back.

But Hamill still shared his own perspective on the matter, confirming, “I think it’s ‘@-@,’ even though I always called them ‘walkers.’”

Hamill has played Luke Skywalker from the very inception of Star Wars when the first film, which would come to be distinctively known as Episode IV: A New Hope, debuted in theaters in 1977. After appearing in Empire Strikes Back and Return of the Jedi, Hamill would reprise his role for Disney’s sequel trilogy in The Force Awakens, The Last Jedi, and The Rise of Skywalker. Thanks to advances in anti-aging CGI technology, the original Luke Skywalker has also been able to keep the role for appearances in the Disney+ original series The Mandalorian and The Book of Boba Fett. Both of which are set between Return of the Jedi and The Force Awakens. 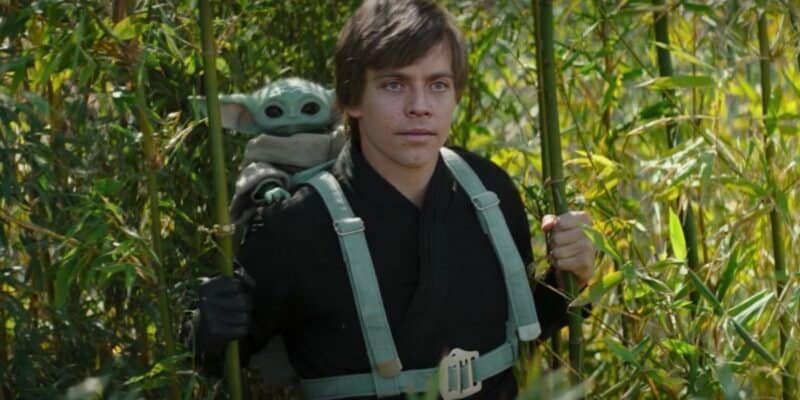 Next to James Earl Jones, who provides the infamous voice of Darth Vader, Hamill has one of the longest Star Wars tenures of any actor.

We at Disney Fanatic will continue to update our readers on Star Wars news and stories as more developments come to light.