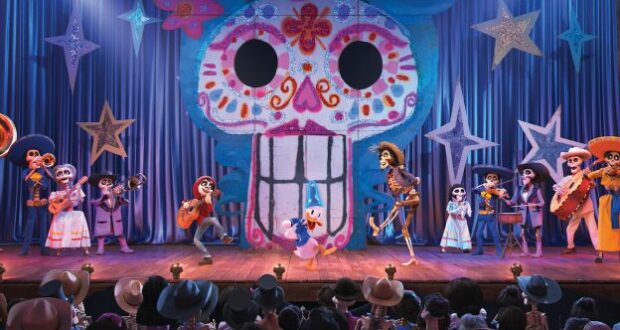 This November, Mickey’s PhilharMagic will debut a new scene for the first time since the attraction opened to Guests in the Magic Kingdom in 2003.

To make way for the new scene and other enhancements around the theater, the show is scheduled to close for a refurbishment beginning on October 11. When it reopens on November 12, Guests will be able to join Miguel, Dante, and more characters from the hit Disney/Pixar film Coco, and join them for a new musical number featuring “Un Poco Loco.” 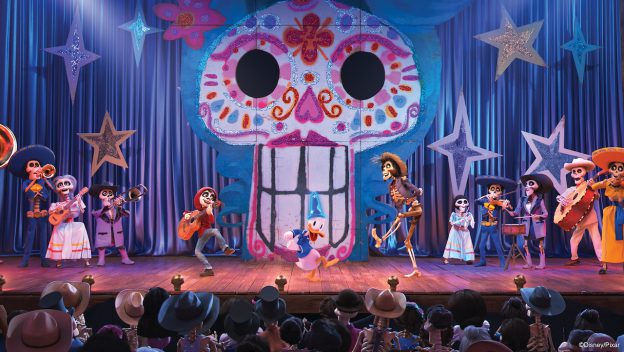 Mickey’s PhilharMagic has been a staple in the Magic Kingdom for 17 years, applauded by Guests for its creative takes on classic Disney animated stories ranging from Peter Pan to The Little Mermaid, The Lion King, and more. The show features classic Disney humor brought to life on screen by Donald Duck as he attempts to use the powers of Mickey’s sorcerer hat, finding himself right in the middle of hit Disney movies. 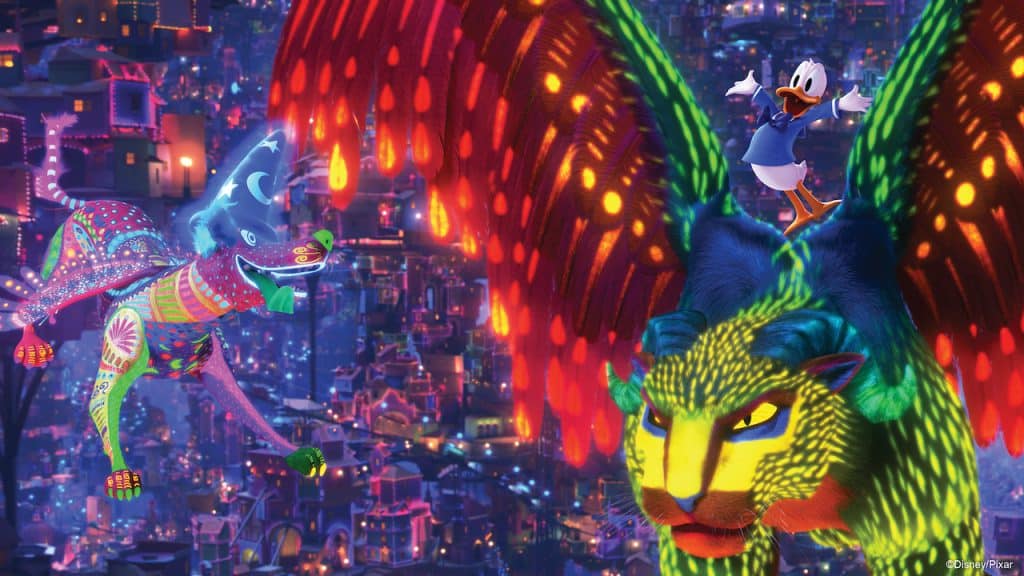 The new scene featuring “Un Poco Loco” will mark the first time a Pixar film has been included in the attraction, and its November 12 debut is perfect timing to fit in with other festivities happening around the Walt Disney World Resort, including “Together We Are Magia,” a celebration of Hispanic Latinx Heritage with special offerings around property. 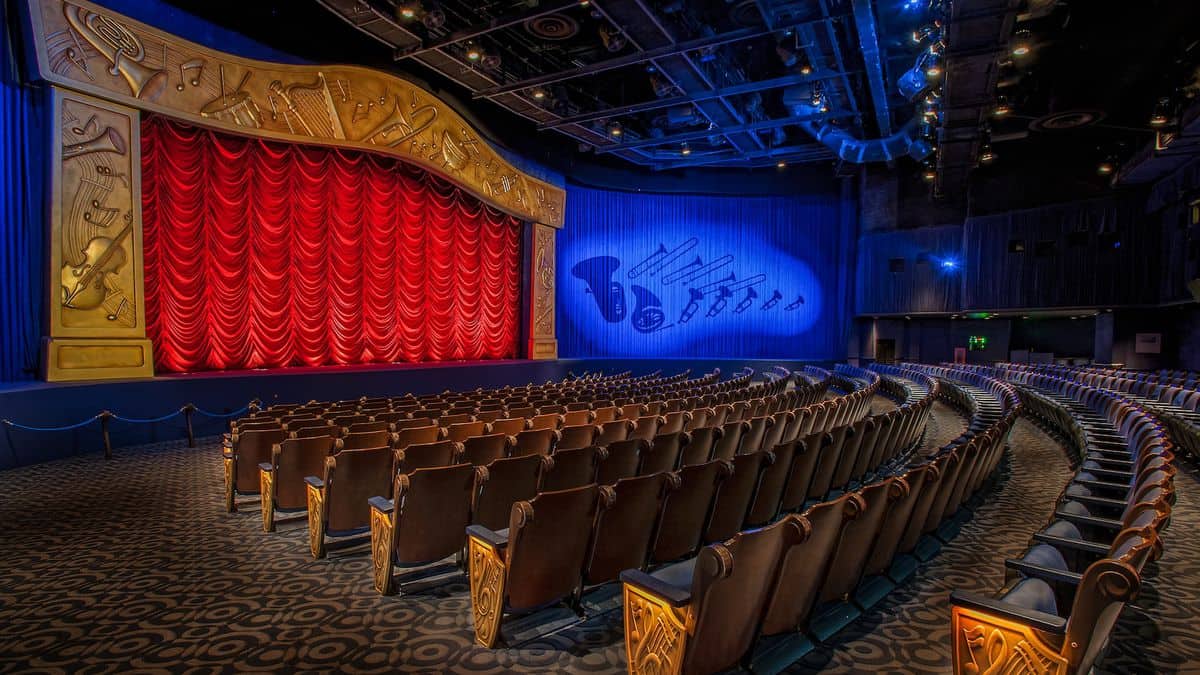 Of course, the new scene is also making its debut during the 50th anniversary of the Walt Disney World Resort, as part of “The Most Magical Celebration on Earth.” The scene featuring “Un Poco Loco” also already debuted at the Disneyland Resort earlier this year.

If you are hoping to see Mickey’s PhilharMagic before it closes for a brief refurbishment, be sure to head over to the Magic Kingdom before October 11. Otherwise, we’ll see you in November for Donald’s debut in the the show’s new musical feature, “Un Poco Loco!”