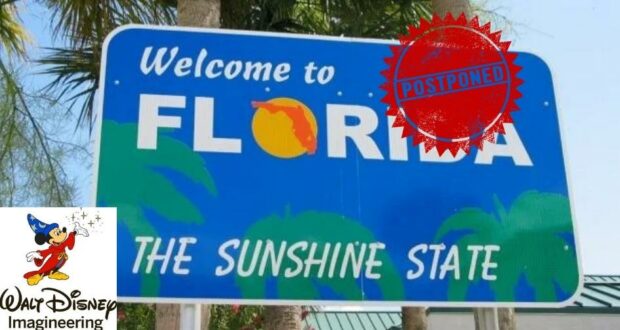 Earlier this month, Disney confirmed the transfer of 2,000 highly-paid jobs from Walt Disney Imagineering to a brand new facility in Central Florida would be delayed an additional three years, and Disney employees expected to make the move to the Sunshine State in 2023 will not be doing so until 2026. This decision by the Mouse House was a sudden change to many families’ life plans which set back a lot of major decisions, including home-buying.

According to Fox35, the postponement has caused a ripple effect in the region, with people backing out of home buying, costing realtors millions in sales.

“I was like, this is gonna cause some stir in our clientele cause so many of the people we work with were with Disney,” said Ken Pozek of Real Broker. “We had nine people cancel.”

Pozek reported those nine clients were valued at around $5 million in sales. But it is not just the realtors that have been hit by this delay. It is the Imagineers and other employees as well.

“The majority of them we were able to get money back, and some of them did walk away from deposits,” he said.

Pozek also added his own thoughts as to what is to blame for the delay, saying, “They’re putting people in temporary space and trying to relocate people when the stock is down. You just never know. I think there were so many moving parts, and the market’s doing its thing, where it’s a little unknown, so why rush something.”

Another realtor, Ray Lopez of Keller Williams, also spoke on the matter, saying, “I think the people that were on the fence about coming may not come now because they might have been locked in at a 3% rate in California.” He also suggests politics might be involved: “Unfortunately, with a lot of the things going on between the State of Florida and the governor, a lot of people are trying to figure out if that’s the issue, or if it’s actually Disney just trying to move it back three years.” 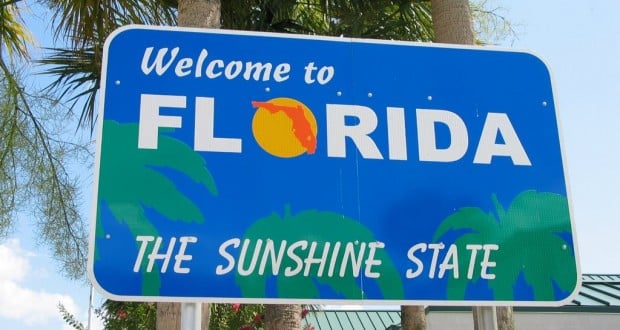 When Disney made the decision, they did not directly mention the ongoing political issues between The Walt Disney Company and the State of Florida’s Government, currently led by Governor Ron DeSantis. They simply said it was to “give people more time,” along with problems with construction.