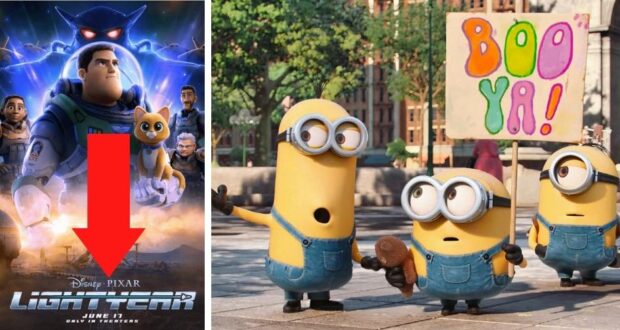 Even though they were not released at the same time, Illumination Entertainment’s latest animated feature film, Minions: The Rise of Gru, recorded an opening weekend box office performance that was nearly double that of Disney/Pixar’s summer film, Lightyear, and gave the Mouse House a once-in-a-blue-moon box office defeat.

According to The Hollywood Reporter:

“Minions: The Rise of Gru scored a huge four-day opening of $125.2 million domestically, according to Monday estimates. That includes $107 million for the three days, although grosses could shift in either direction when weekend actuals are tallied on Tuesday. Sunday numbers had shown Gru coming in around $129 million in a reminder that estimates fluctuate throughout the weekend.”

Minions also maintained an overwhelmingly positive image among moviegoers, taking social media by storm, and delivering an aggressive last-minute advertising campaign from the Illumination/Universal Studios partnership that was undoubtedly inspired by its competition’s lackluster performance.

Unlike Minions, Lightyear faced extraordinary backlash due to a variety of reasons, including Disney’s insistence on including an overt LGBTQ+ scene that resulted in domestic boycotts as well as complete bans and high ratings in nearly 15 foreign nations. 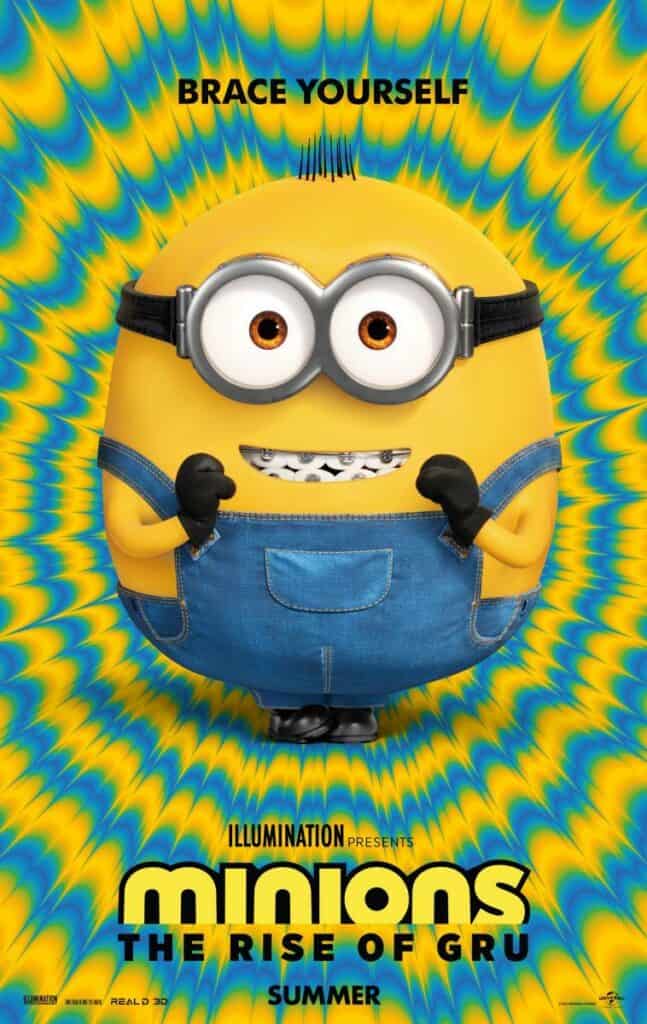 Featuring a star-studded cast that included Steve Carrell, Julie Andrews, Danny Trejo, Russel Brand, and Michelle Yeoh, Minions: The Rise of Gru is the fifth installment of Illumination and Universal’s Despicable Me franchise and tells the story of when the adorable yellow henchmen first met a young Gru growing up in 1970s’ suburbia. 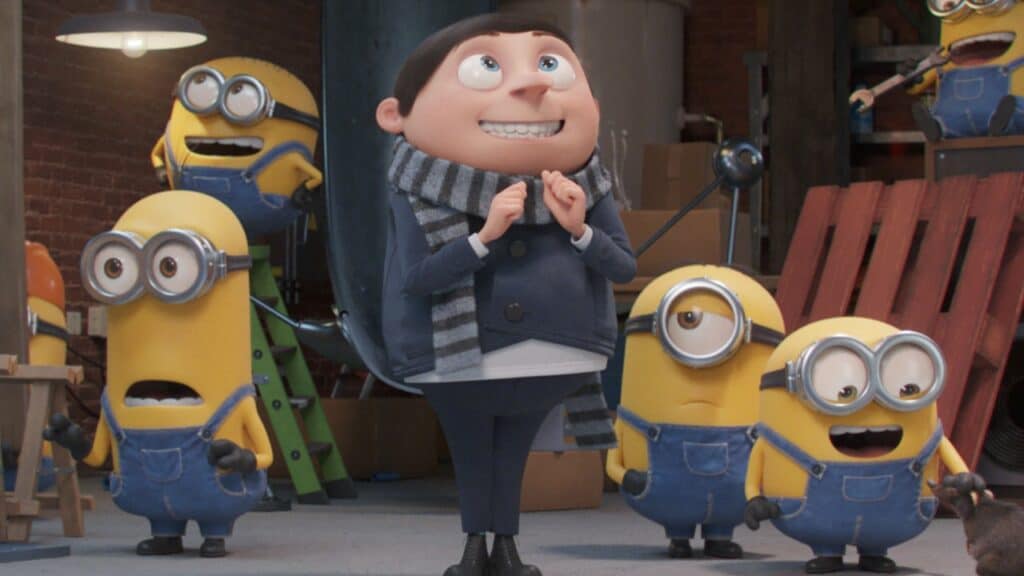