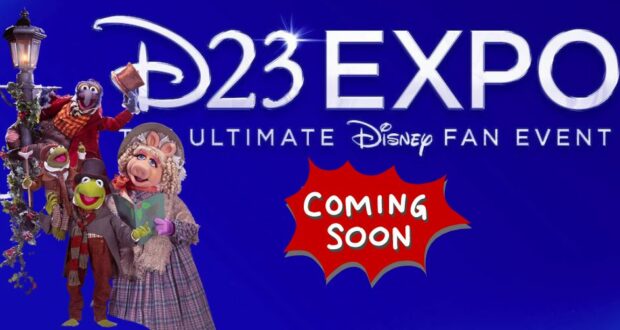 Muppets Are Joining the D23 Expo

If you’re looking for a special Disney event, you can’t typically go wrong with the D23 Expo — which is hosted by Disney’s Official Fan Club, D23. The D23 Expo is a highly-anticipated event that Disney fans flock to for special expo-only experiences, and it is often the stage for big Disney announcements. This year, it has been revealed that some classic characters are taking the stage as well: the Jim Henson puppets famously known as Muppets!

Apparently, the popular Muppet Christmas Carol is celebrating its 30th anniversary, and Disney will be celebrating this event with a special panel called “30 Years of The Muppet Christmas Carol“. Journalist Scott Gustin shared the news on Twitter, emphasizing that this panel will be happening at the 2022 D23 Expo even though it is not listed on the D23 Expo’s schedule as of yet.

This Muppet-focused festivity will occur at 1 pm in the afternoon on Saturday, September 10, and if you’re a D23 Expo Guest, you will want to make your way to the Premiere Stage in order to witness the Jim Henson characters’ panel in person. 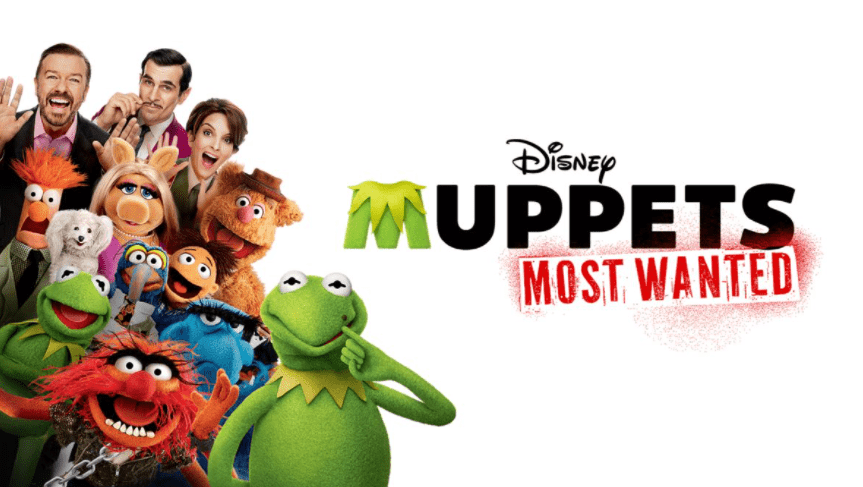 One of the more recent Muppet movies is ‘Muppets: Most Wanted’, which, of course, brings back Muppets like Kermit the Frog, Miss Piggy, Gonzo, Animal, Beaker, and Fozzie Bear. Ricky Gervais and Tina Fey also star in the Muppets movie. Credit: disneyplus.com

The Walt Disney Company has celebrated several anniversaries lately (including the anniversaries of Walt Disney World Resort and the 1991 Disney princess movie Beauty and the Beast), and apparently, the Muppets are next in line.

Even though there have been many popular Disney, Pixar, or Marvel characters in the world of Disney Resorts and Disney Parks, the puppets that were created by Jim Henson (and that have become known as Muppets) have remained a popular staple in Disney Park culture.

The "30 Years of The Muppet Christmas Carol" panel at #D23Expo *will* happen Sat. 1 p.m. on the Premiere Stage.

It's not displaying on the official schedule website yet – but it will soon. https://t.co/arTyeahVCa

“Yuletide comes early this year as we celebrate 30 years of the ultimate Holiday classic- The Muppet Christmas Carol– with filmmakers, The Muppets, and a few surprises!” D23 has said when describing the expo panel on the D23 website. While it might seem very early to be honoring a Christmas carol story in September (well before autumnal events like Halloween), the Walt Disney Company seems undeterred. 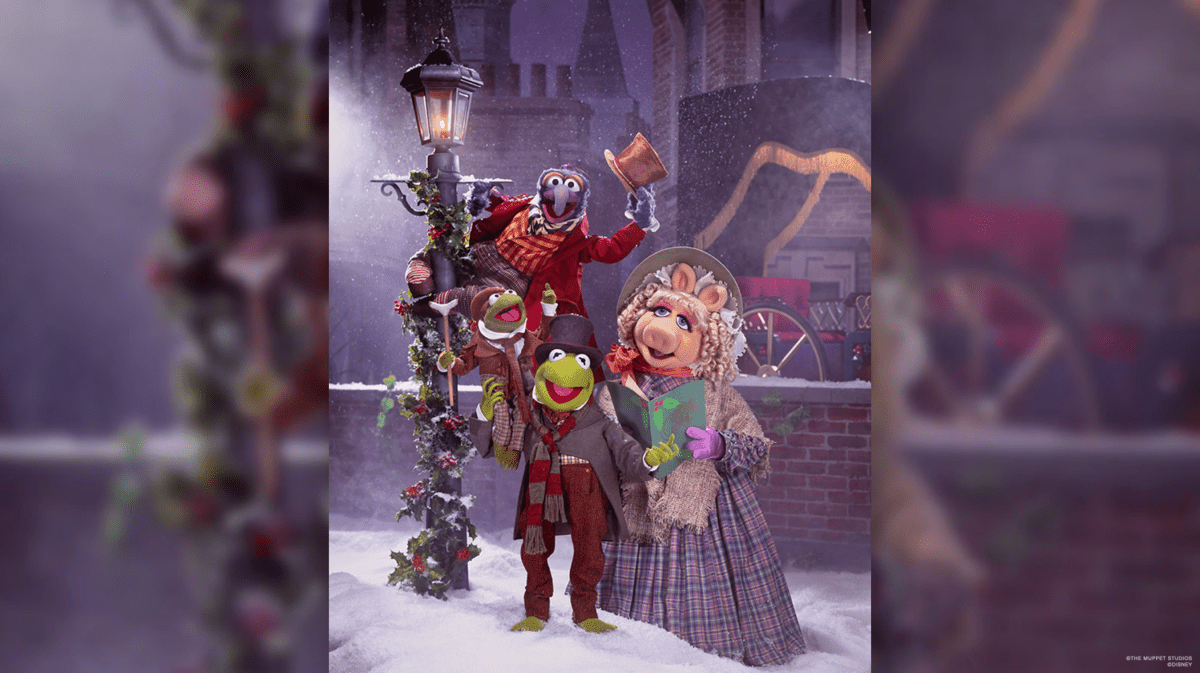 After all, Walt Disney World Resort is already decorating the Magic Kingdom for Mickey’s Not-So-Scary Halloween Party, even though Florida is still experiencing summer!

Do you have tickets to attend the D23 Expo in person this September?