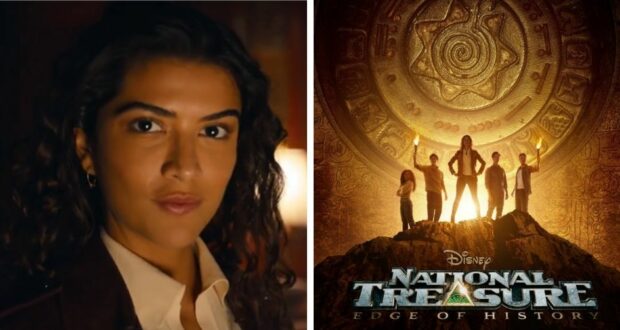 Fans of Benjamin Gates and his treasure hunts have been waiting and waiting for news about the new National Treasure spin-off series coming to Disney+. We already knew that filming had taken place in Baton Rouge, that Riley Poole was back for more adventures, and that there would be a focus on a Pan-American treasure. Now, a teaser trailer, the title of the show, a hint at the release date, and a look at the show’s heroine have all been shared in one big announcement! 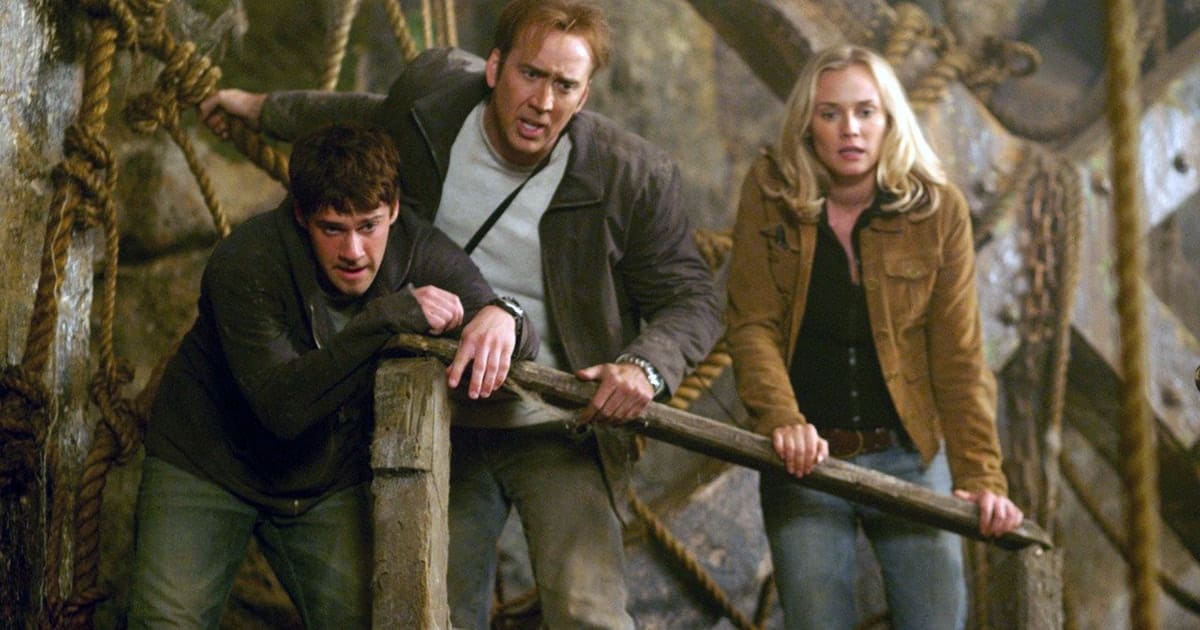 Lisette Olivera is the newcomer who plays Jess Morales, the puzzle-solver and treasure hunter with a whole lot of backstory, in the new Disney+ series National Treasure: Edge of History. Jess Morales is accompanied by a “rugged, treasure-obsessed, adventurous soul with a good sense of humor” (who is played by Mr. Iglesias star Jacob Vargas), and the pair of treasure hunters will embark on a Pan-American adventure as Morales tries to save a hidden treasure and uncover secrets about her family’s past. 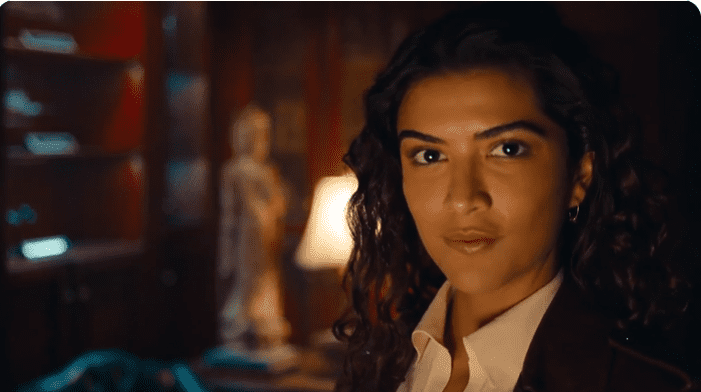 Lisette Olivera is the newcomer who plays Jess Morales, the puzzle-solver and treasure hunter with a whole lot of backstory, in the new Disney+ series National Treasure: Edge of History. Credit: Disney+ The Disney+ National Treasure: Edge of History series will have big shoes to fill, since National Treasure (2004) and National Treasure: Book of Secrets (2007) are both considered to be fun, educational, comical, and exciting treasure hunting films — and since Nicolas Cage, Diane Kruger, and Justin Bartha’s chemistry made them an iconic leading trio. Justin Bartha is indeed back (albeit briefly) as Riley Poole – but so far, Nicolas Cage has not expressed much of an interest in coming back to play Benjamin Franklin Gates, and German actress Diane Kruger maintains that she has not been asked back to play Dr. Abigail Chase. However, producer Jerry Bruckheimer did say that he wanted the original three actors to return. If they didn’t film anything in Baton Rouge for the first season of the series, maybe they will for season two (if it happens)!

The adventure continues. National Treasure: Edge of History, an Original series, is streaming soon only on @DisneyPlus. #NationalTreasureSeries pic.twitter.com/O97NPetRnF

Disney+ says in the Tweet above that the new show is coming “soon.” While this might be too vague for many fans’ liking, it is still far more promising than hearing that the show will arrive in 2023! With “soon” being the operative word, sometime in the next few months seems likely for the show’s premiere.