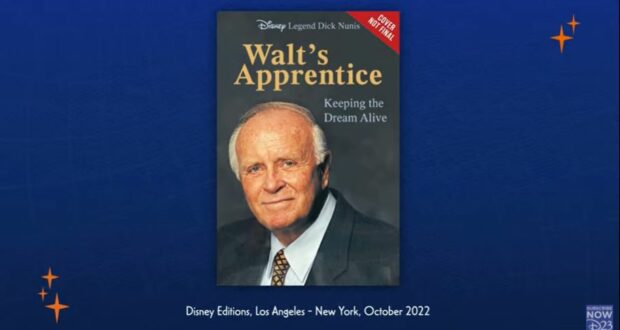 During one of this morning’s panels at this year’s Destination D23 event at Disney’s Contemporary Resort, Walt Disney Archives Director Becky Cline sat down with Disney Legend Dick Nunis to discuss his Disney career and memories from both the Disneyland Resort and the Walt Disney World Resort. 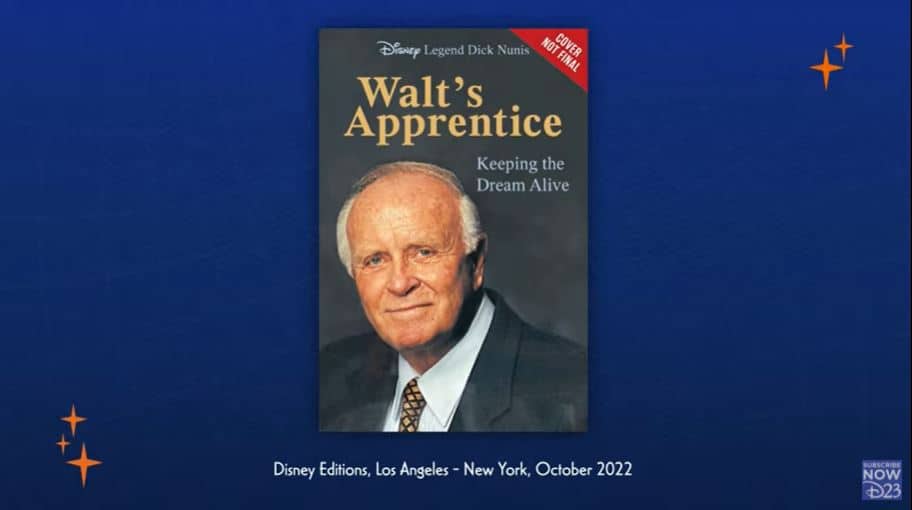 After sharing memories stemming from his summer job in Disneyland in 1955 through his retirement exactly 44 years later as chairman of Walt Disney Attractions, Cline announced an all-new book is in the works about Nunis’ work with the company to be released by Disney Editions next year.

The book will be titled “Walt’s Apprentice: Keeping the Dream Alive,” and will focus on Nunis’ work within the Walt Disney Company but specifically in how he worked closely with Walt Disney and how he moved Walt’s dreams of his Florida Project along in the years following his death. 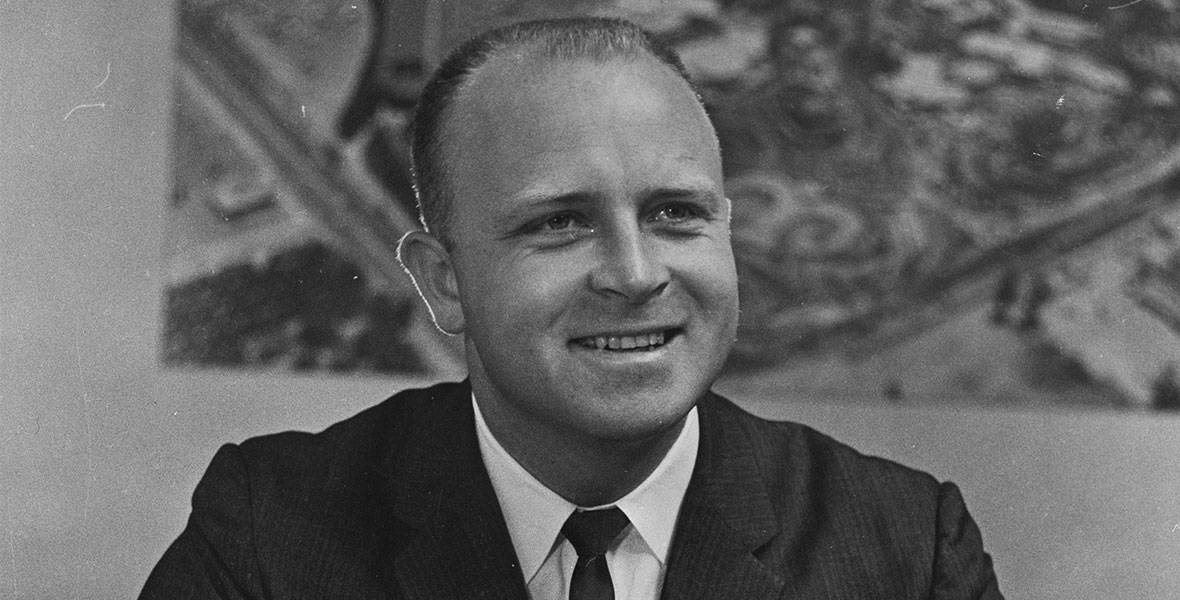 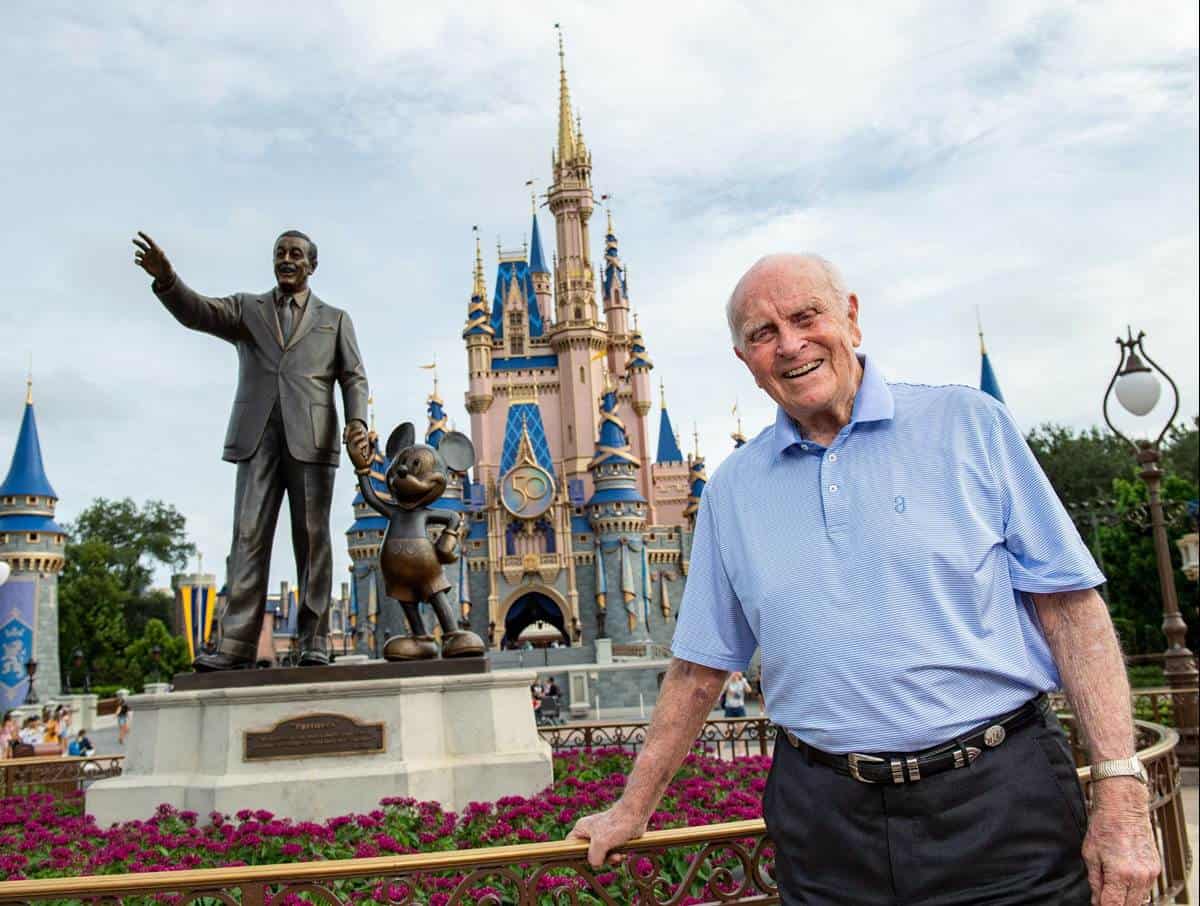 Nunis went on to work as President of the Outdoor Recreation Division where he oversaw work on both EPCOT Center and Disney-MGM Studios, and later in his Disney career he consulted on plans for Disneyland Paris and Tokyo Disneyland. He has since remained an active member of the Disney community, and is always thrilled to share more about his experiences and stories from throughout his Disney career.

“Walt’s Apprentice: Keeping the Dream Alive” is set for an October 2022 release by Disney Editions, and we will share updates here on Disney Fanatic when the book is available for preorder.