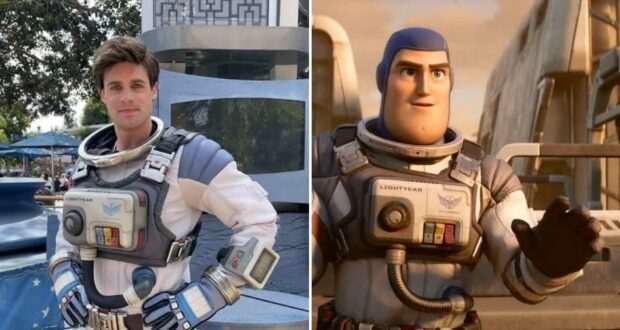 Buzz Lightyear was spotted in Tomorrowland, but he looked a little different.

In celebration of the theatrical release of Disney/Pixar’s latest feature film, Lightyear, it appears that Disney Parks decided to update the Space Ranger’s presence in Disneyland Park to the movie, replacing the “masked” toy character with a face character.

A video posted to Instagram by @disney_hype_beast_80 shows the Space Ranger announcing that he will be in Tomorrowland, calling upon all space ranger recruits. 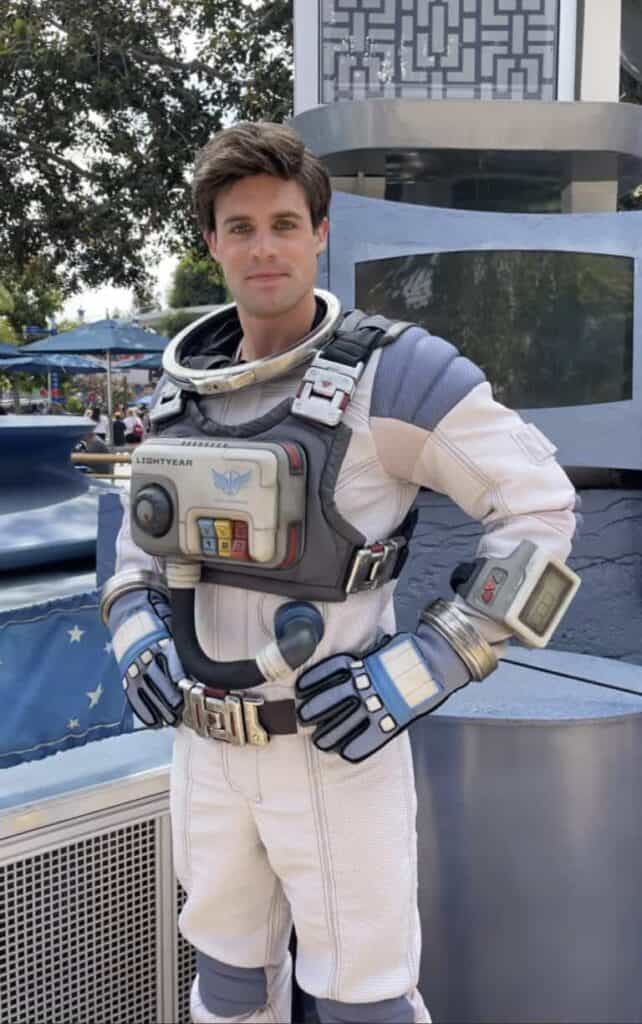 This Captain Buzz Lightyear is based on the “real” Buzz Lightyear, who stars in the new computer-animated movie that inspired the toy, which was brought to life by Tim Allen. That action figure has been the star of Pixar’s Toy Story franchise for over 25 years and has been the character fans would meet in the Parks along with his pal Woody. 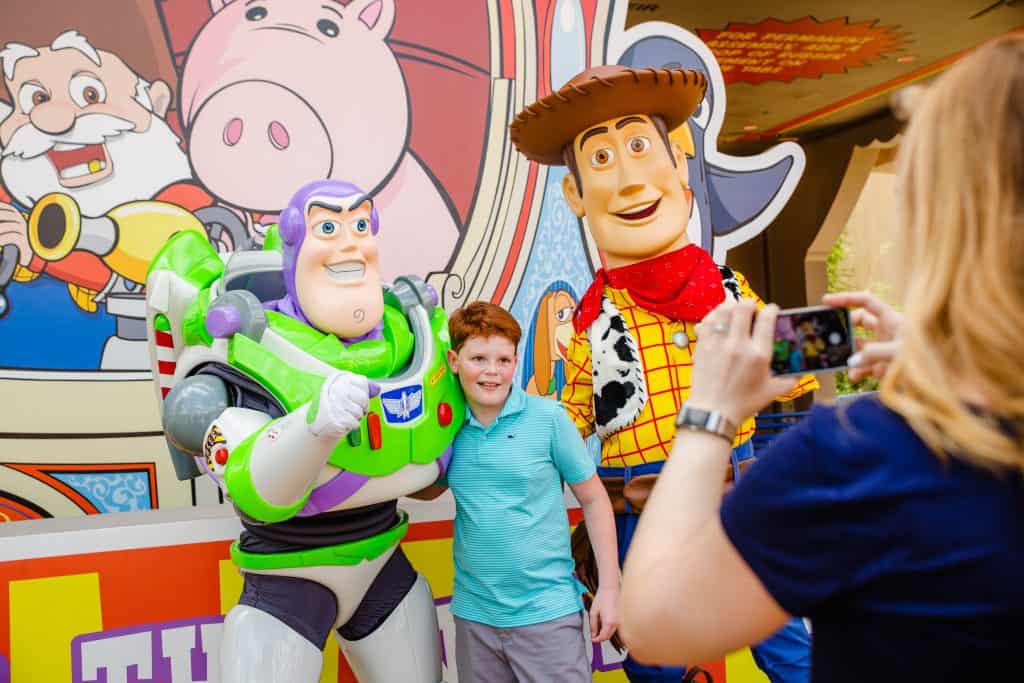 Related: OpEd: Disney was Right to not Cast Tim Allen as Buzz in ‘Lightyear’

It is unclear at this time what this character experience update means for the “traditional” Buzz Lightyear’s tenure in the Parks. Perhaps this Buzz is taking up residence in Tomorrowland while the classic version is still with his toy pals on Pixar Pier in Disney California Adventure. It could also be a temporary experience to promote the new film.

Ever since Disneyland brought back normal character experiences, they have been extremely fast when it comes to adding new characters to the Parks after a new movie’s release. Previously, we at Disney Fanatic have covered the almost sudden appearance of new Disney and Marvel characters from Mirable from Encanto to America Chavez from Doctor Strange in the Multiverse of Madness.

We at Disney Fanatic will monitor this story and will update our readers on this and other Disney Parks news and stories as more developments come to light.