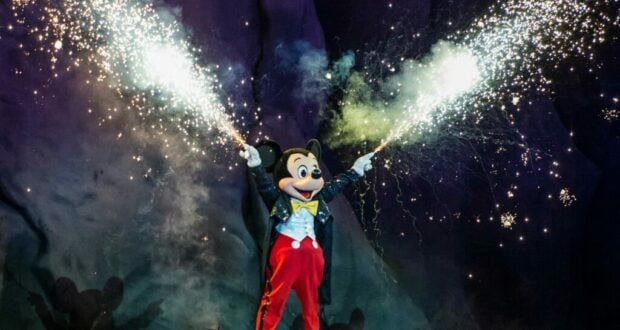 Earlier today at Destination D23, Disney (finally!) announced the return of Fantasmic to both Disneyland and Disney’s Hollywood Studios. Prior to the closure of both US Disney theme parks at the onset of the COVID-19 pandemic in March 2020, Fantasmic was performed nightly in both locations. While we do not currently have a reopening date for Fantasmic at either park, Disney did confirm today that the show will be coming back to both parks in 2022. And, at Disney’s Hollywood Studios, we just learned that this version of the show will have one scene replaced and new characters and sequences added.

Destination D23 did not include all of the details for what the new portion of Fantasmic will be, but they did share that the new sequence will include projections and stunts, which leads us to believe that it is the ‘Pocahontas’ scene that will be replaced. 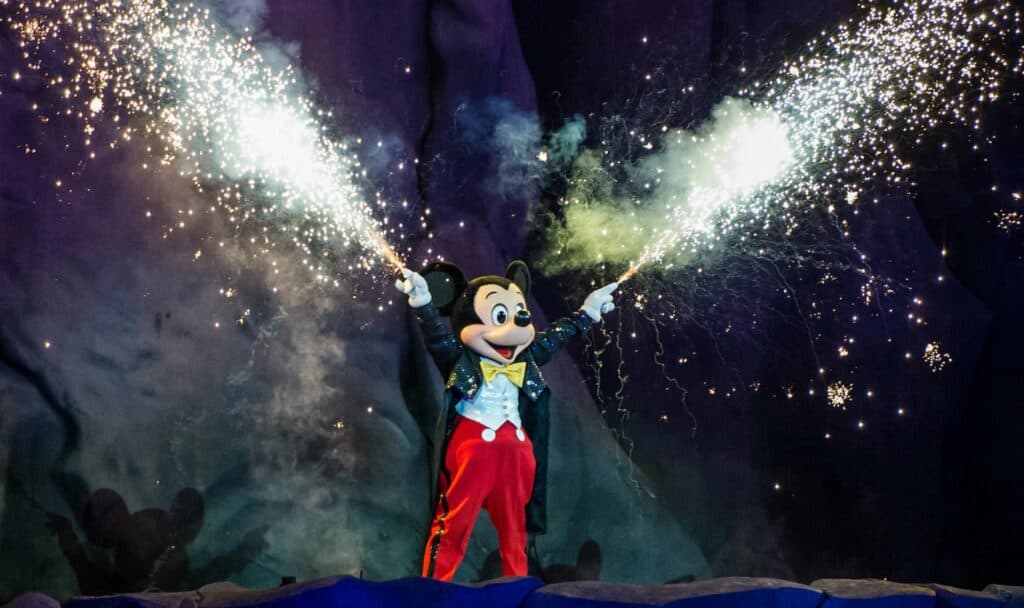 Following this announcement during Destination D23, the Disney Parks Blog shared new concept art for Fantasmic. If you look closely at the new concept art, you may find nods to a couple of Disney films, including ‘Moana,’ ‘Aladdin,’ and ‘Frozen.’

Disney has not confirmed which characters and stories will be included, however if it is indeed the ‘Pocahontas’ sequence that will be replaced, Moana could be just the character to take over where her story also includes boats that could make use of the set’s canals. If this is the case, we wonder if ‘Aladdin’ and ‘Frozen’ will be featured in the show’s projection sequences. 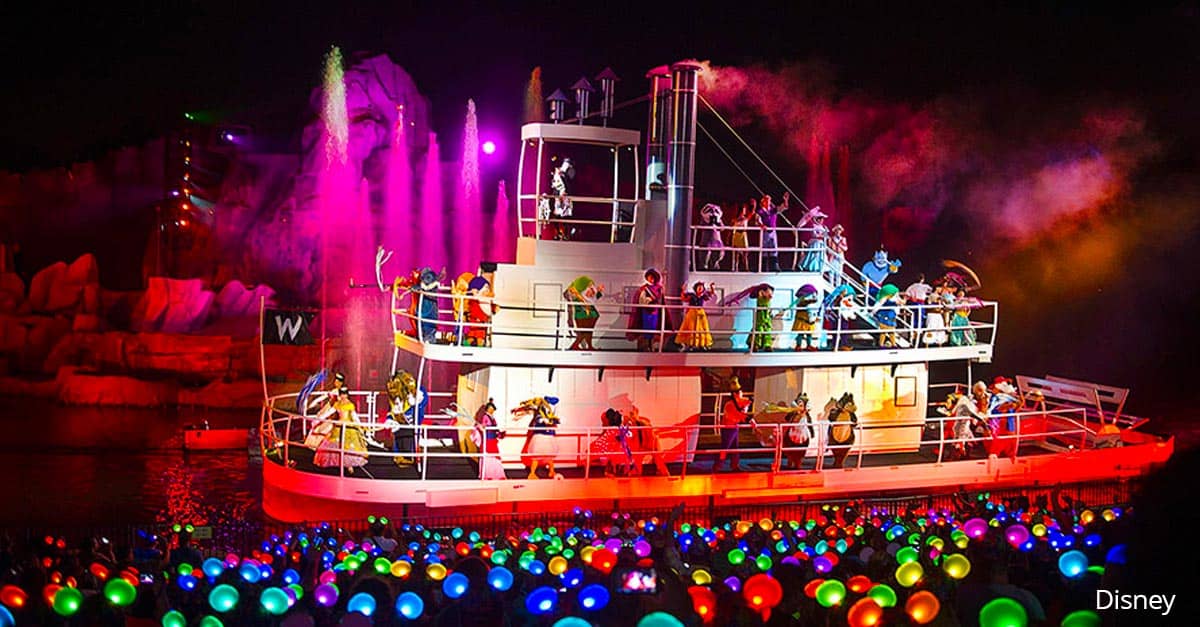 In addition to Fantasmic, Destination D23 shared the news that the Magic Kingdom’s Festival of Fantasy Parade will return in 2022, as well as a reimagined version of Finding Nemo: The Musical called Finding Nemo: The Big Blue Beyond at Disney’s Animal Kingdom.

We will keep you updated here on Disney Fanatic as we learn more about the reimagining of Fantasmic at Disney’s Hollywood Studios.