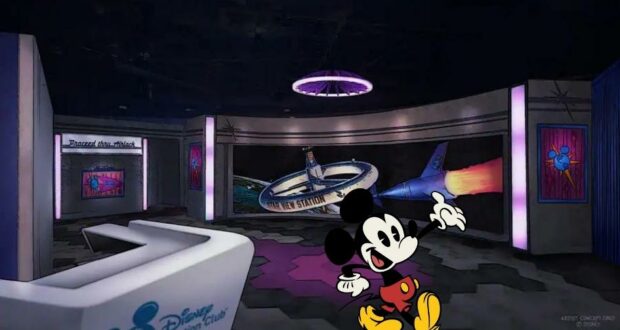 We are just days away from the D23 Expo, but an exciting Disney Parks change has already been released!

Disney Vacation Club members are going to get another exciting exclusive lounge at the Disneyland Hotel.

Disney Vacation Club is now developing its first Member Lounge at Disneyland Resort in California. Called “Disney Vacation Club Star View Station” and anticipated to open in the first half of 2023, the new lounge will be located in the heart of Tomorrowland at Disneyland Park, in the space on the second floor of the Star Wars: Launch Bay building. The sleekly designed “space” will be home to a dedicated Disney Vacation Club Member Services team, as well as plenty of casual seating, complimentary Wi-Fi, device-charging stations and more.

The provided concept art shows a futuristic style with art from Walt Disney’s Wonderful World of Color, as well as a seating area designed in the same retro space style. The announcement of this new DVC lounge comes shortly after a similar announcement was made regarding Disney’s Contemporary Resort at the Walt Disney World Resort. In what used to be the Top of the World Lounge at the top of Bay Lake Tower, the Disney Villains have established their permanent new home called “Top of the World Lounge – A Villains Lair.” It opened earlier this summer. Click the link below to read our previous coverage. 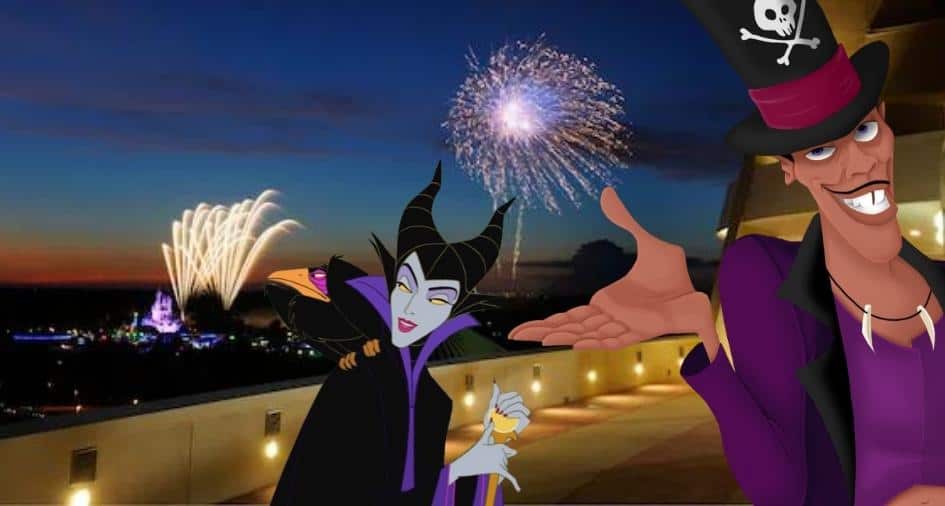 The new Disneyland lounge will only be available to eligible Disney Vacation Club members with valid Theme Park Tickets and Reservations to Disneyland Park.

Disney Vacation Club Disneyland Hotel Disneyland Park 2022-09-01
T.K. Bosacki
Previous: Yet Again Walt Disney World Almost Empty
Next: These Are the Things a Rookie Must Do at Hollywood Studios