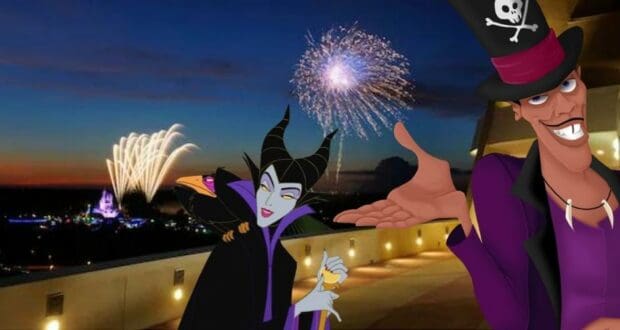 After decades of discussion among Disney fans, whether it was speculation or just sharing one’s hopes and dreams, it appears that the Walt Disney World Resort will finally add a permanent space where Guests will be able to immerse themselves among Disney Villains year-round. There is just one problem: this lair will not be open to everyone. 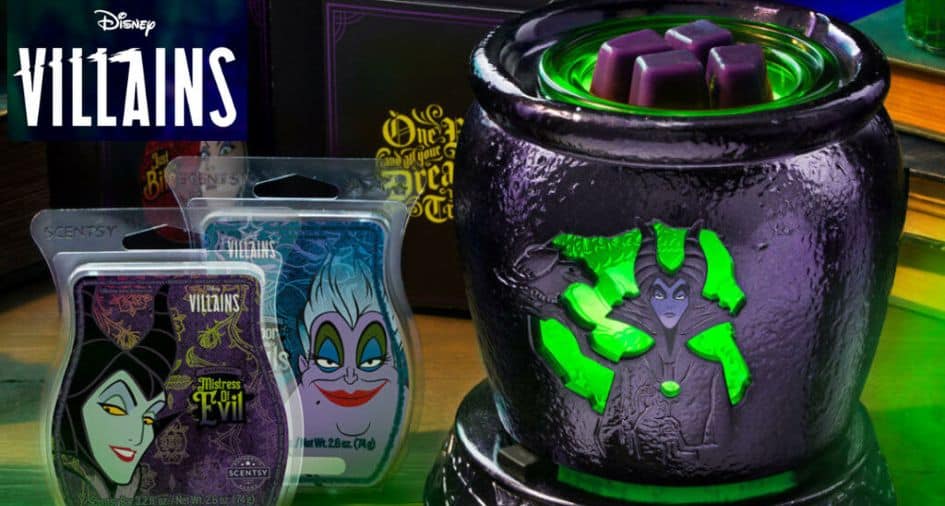 In its announcement, DVC states,

Like the villains who lounged before you, toast to your travels and revel in rebellious recipes while swapping stories of wicked fun and plotting your next (vacation) escape. Cap off the evening with a rooftop viewing of the Disney Enchantment nighttime spectacular at Magic Kingdom park. DVC also shared the new lounge’s backstory and explained that adding the villainy may not have been their idea.

They explained, in part:

So, when our own Top of the World Lounge temporarily closed its doors atop Bay Lake Tower at Disney’s Contemporary Resort, it didn’t take long for the idle enclave to become a devils’ playground. We’re not sure how they got here (we can only guess by monorail), but we do know they were here. For when we returned to reopen this picturesque place to mingling Members, we found stuff left behind by these hustlers in a hurry.

But, like all proper villains, this deal comes with an arguably dastardly catch. The only Guests who will be able to partake in this experience are DVC members with access to Membership Extras and who are staying at a Disney-owned-and-operated Walt Disney World Resort hotel. It does not matter, however, if the reservations are booked using Vacation Points or cash. 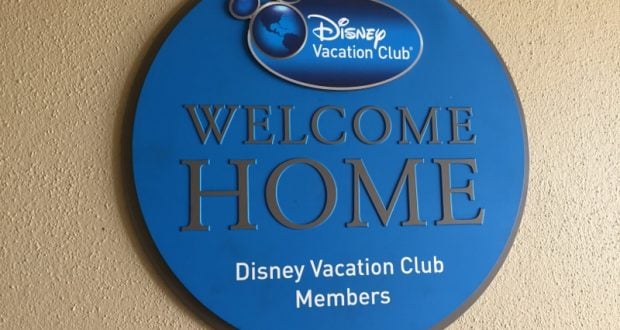 Disney Villains are seldom seen at the Magic Kingdom, EPCOT, Disney’s Hollywood Studios, and Disney’s Animal Kingdom. Their appearances are often restricted to shows and parades like Festival of Fantasy, Mickey’s Friendship Faire, and Fantasmic!, as well as extra-ticketed after-hours events like Mickey’s Not-So-Scary Halloween Party.