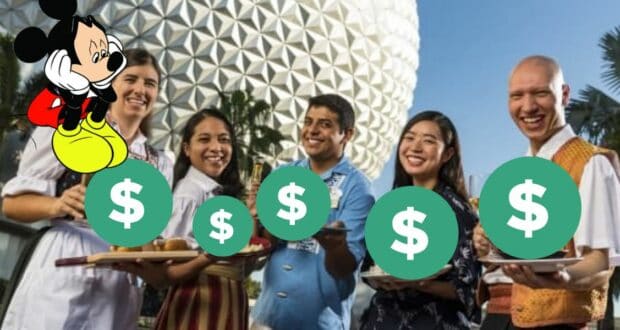 It will be no surprise to many Disney fans to hear that Disney Cast Members have been reporting low wages and “abusive boyfriend” behavior from the Walt Disney Company — but a new report has shed additional light on the wage negotiations that are looming between Disney World and the union called Unite Here Local 737.

In a new report, it has been shared that “69% of hospitality staff surveyed at five Orlando employers, including Walt Disney World, struggled to pay their rent or mortgage each month and 39% worried about becoming homeless. In addition, 45% said they skipped meals and 25% went without prescribed medicine because of the costs, and 62% said they had less than $100 in savings.” 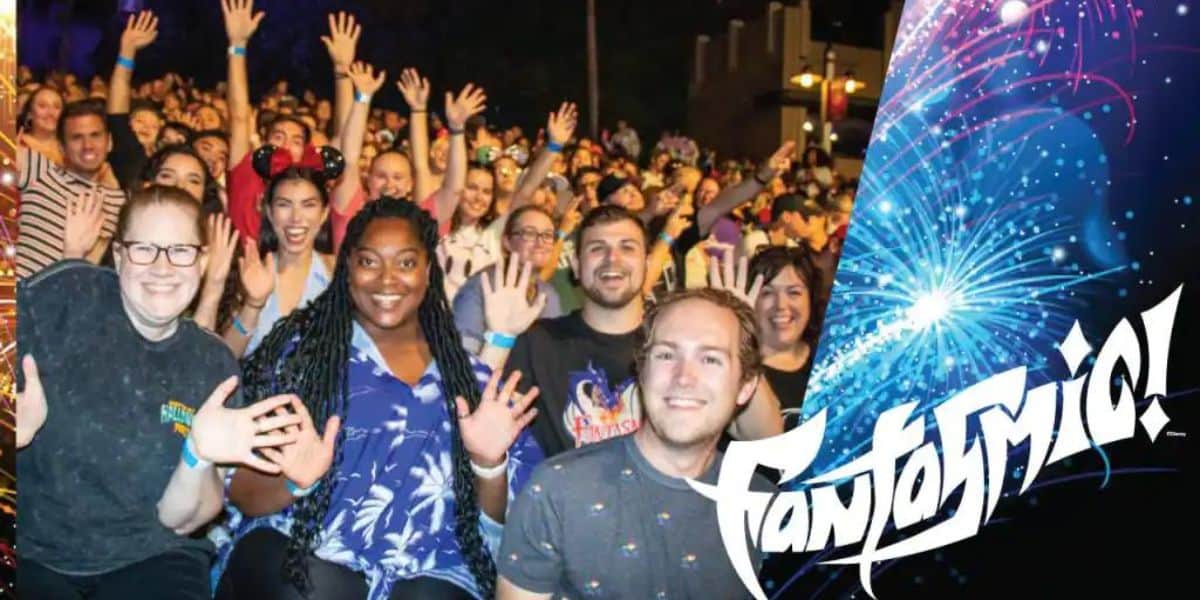 The report also indicates that $18 would be the necessary minimum wage to help these underpaid hospitality workers, and Disney is reportedly heading towards a $20 minimum wage offer. However, if the fact that the union has announced plans for a protest on November 30 are anything to go by, the wage negotiations have not been satisfying the Unite Here Local 737 Union as of yet. 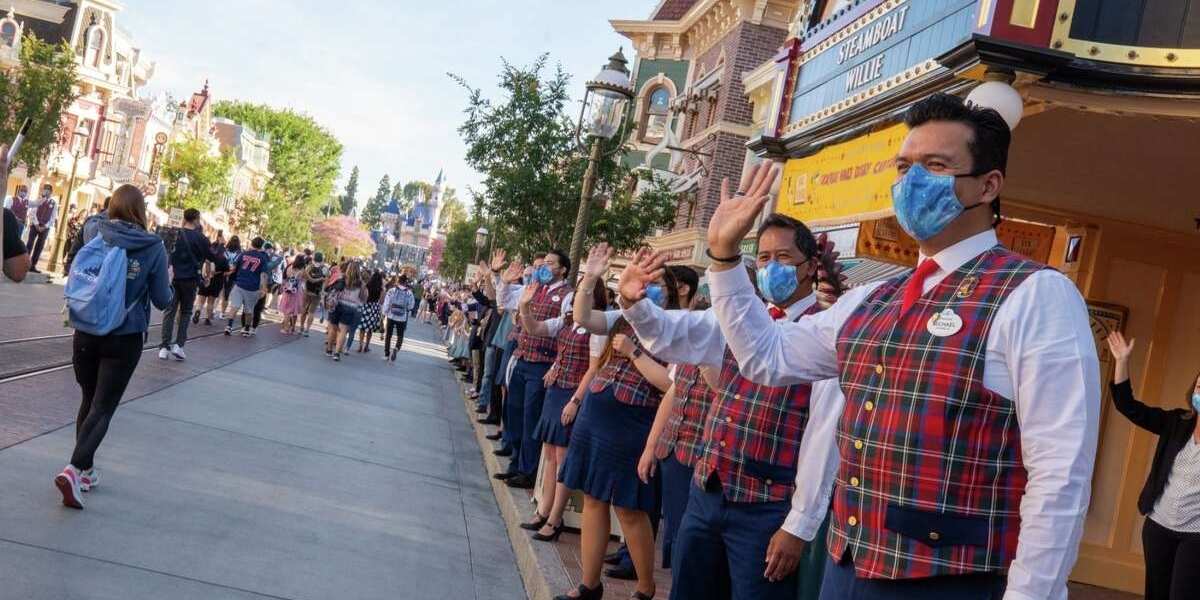 These low wages are most likely a factor when it comes to the large amount of Cast Members who are leaving Disney employment, as well. Disney Park Guests have also been harassing Cast Members more and more often, which could be another factor in the Disney employees’ decisions to leave the Walt Disney Company or transfer to different departments depending on their skill sets. Disney Fanatic will continue to keep its readers up to date on the latest Disney news, including the issue of Cast Members’ wages.