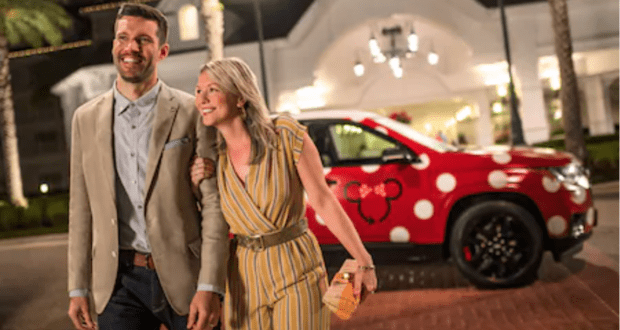 As Disney World Guests get closer to the return of the Minnie Vans, it looks like they will be able to experience Disney’s official ride-sharing service without needing a face mask!

According to The Wall Street Journal, both ride-sharing companies Uber and Lyft announced on Tuesday, April 19, that they will no longer require their passengers or drivers from wearing a face covering. This news comes just a day after U.S. District Judge Kathryn Kimball Mizelle struck down the Biden Administration’s decision to extend the nationwide mask mandate for public transportation created under the guidance of the CDC and enforced, in part, by the TSA. 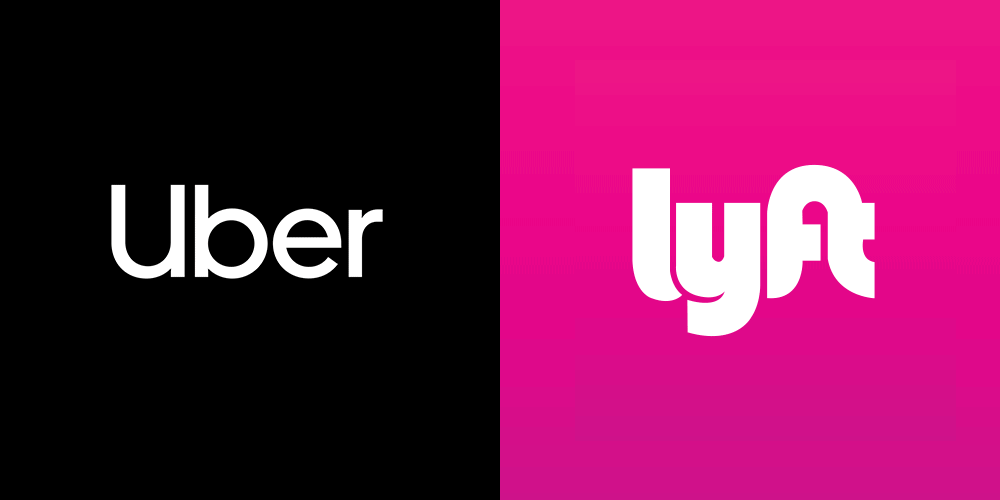 We at Disney Fanatic recently covered that major airlines such as United, Delta, American, and Southwest have already announced that mask-wearing is no longer mandatory aboard their flights, and America’s major passenger rail carrier Amtrak will also cease enforcement of mask mandates. Now, it appears that rideshare companies are also lowering restrictions.

This news brings Walt Disney World Resort’s Minnie Van service into question. While it utilizes Disney-owned vehicles themed special after Minnie Mouse, the Disney Minnie Vans service was started and operated in an exclusive partnership between Disney and Lyft. 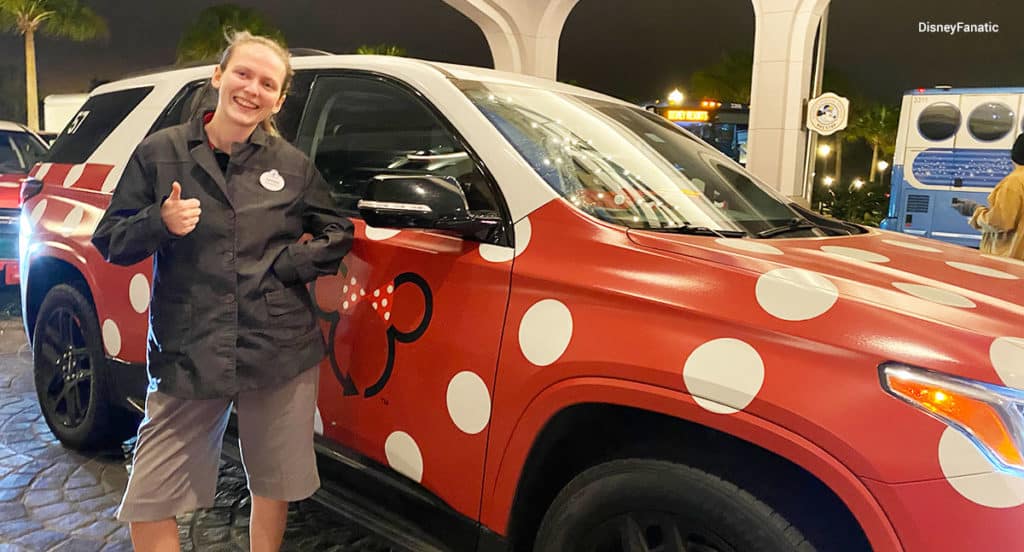 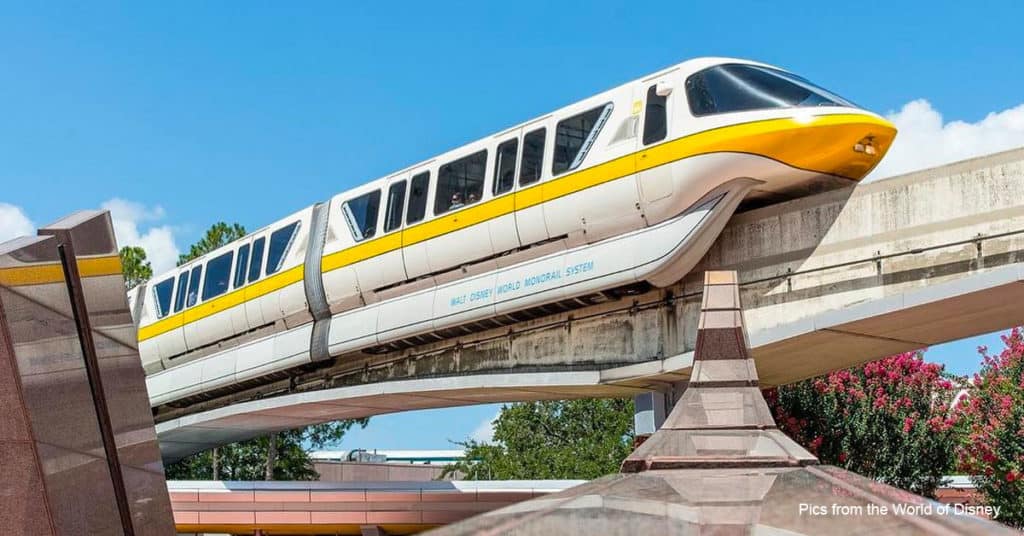 Lyft not only dropped the mask mandates, but they also reopened the front seat to passengers, and they have even decided to no longer allow the lack of masks to be a cancellation option.

“While riders and drivers can always cancel any ride they don’t wish to take, health safety reasons—like not wearing a mask—will no longer appear as cancellation options in the app,” Lyft said in a statement.

However, it should be noted that despite the mask mandates being dropped, Guests are still able to wear face coverings at their own discretion. This article is also one of speculation as official word from Disney World specifying that masks will not be required in returning Minnie Vans has not yet been released. 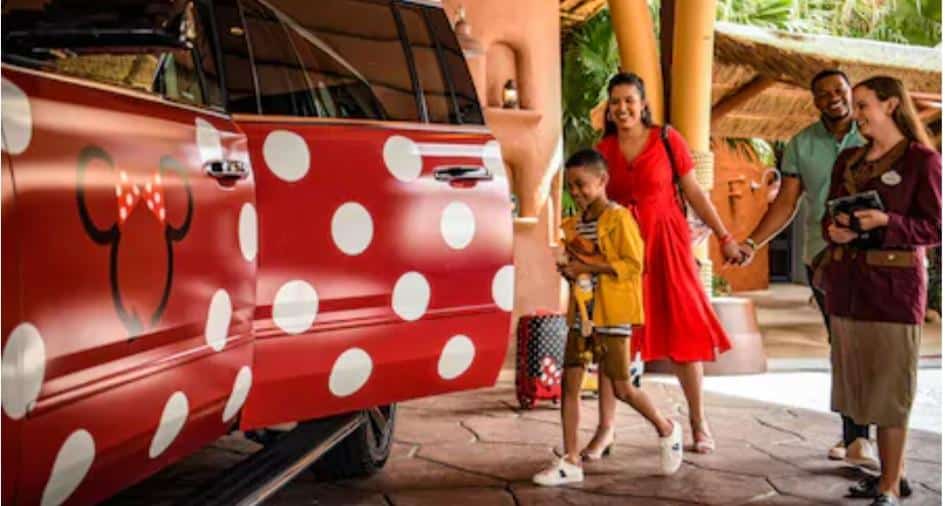 Before discontinuing service due to the pandemic, Disney’s Minnie Van Service offered efficient, private ground transportation from Guests’ Disney Resort Hotel to Theme Parks like Magic Kingdom, Disney Springs, and even to and from Orlando International Airport.

We at Disney Fanatic will continue to update our readers on more Disney Park developments as more information comes to light.