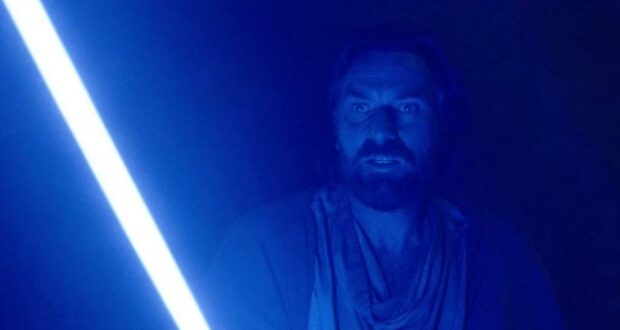 ‘Obi-Wan Kenobi’ Part IV: Terrible Execution of a Crucial Part of the Story

Part IV of the Disney+ Original Star Wars Series Obi-Wan Kenobi dropped on Wednesday, June 8, and as we review this episode, dear readers, let’s talk about the difference between an idea and its execution.

We are now 2/3 of the way through one of the most anticipated (and, in this writer’s opinion, highly disappointing) installments of the Skywalker Saga yet, and this fourth chapter presented a great idea but appalling execution. What was supposed to be the most jaw-dropping, heart-pounding episode yet turned out to be the worst episode yet, with the poorest acting performances yet from all Cast Members, including Ewan McGregor! Key scenes were nearly unwatchable, and despite having the shortest run time of the series, this episode somehow also appeared to have the most dead screentime between plot points that actually mattered. 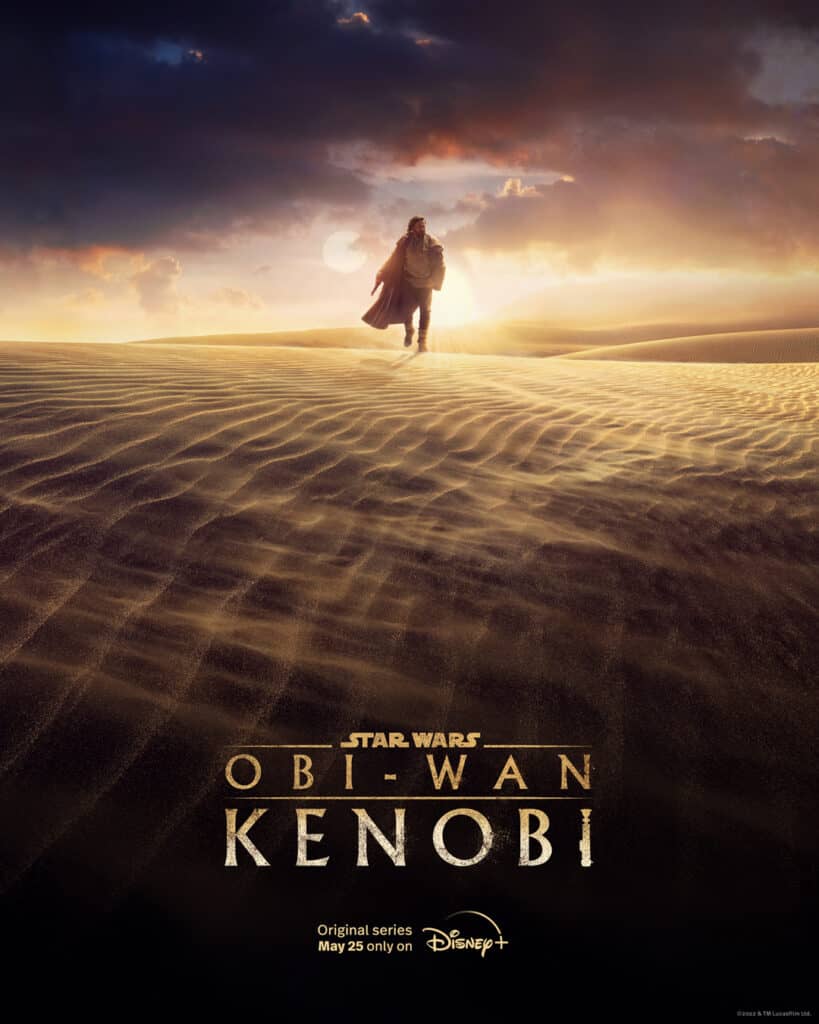 The 39-minute ordeal felt like rushed mush. Just like Obi-Wan mistreating his burns, Director Deborah Chow and her writers did not let this script sit in the proverbial bacta tank anywhere close to a satisfactory amount of time. There is no time to foster any new emotional investments, so showrunners push through some of the most crucial scenes yet with the utterly unrespectable assumption that enough people will already get it. It is lazy, advantageous, and assumptive writing that expects an easily-triggered audience to do the work themselves.

The showrunners clearly decided that there was no need to waste time on seeing Obi-Wan try to convert the refugee smugglers on Jabiim into the first soldiers of the proto-rebellion. There was also, clearly, no need to waste time delving into the horror that was the Jedi mausoleum in the inner sanctum of Fortress Inquisitorious, and there was no need to explore Tara’s Imperial background. But there was time for useless running-down-hallway shots of Kenobi and the most unbelievable interrogation scenes performed outside of a ghost town’s community theater. My compliments to little Vivien Lyra Blair, though, for doing her best to carry her scenes with the group and script with which she was given to work. 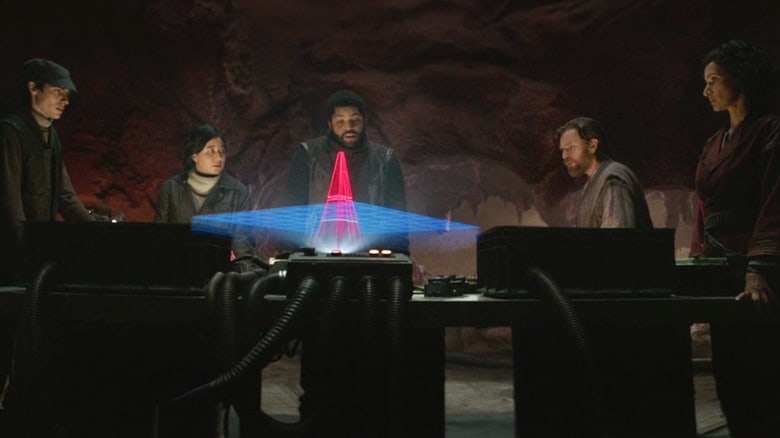 Audio-wise, this episode is filled with abhorrently delivered borderline-ASMR whisper speak that earns no other emotion but frustration.

Moses Ingram continues to deliver a dead-eye performance, but the interrogation scene with Leia is the worst performance yet. Her voice carries no genuine evil. Her stature earns no fear. Her attempts to portray this rogue, unpredictable, yet graceful antagonist continuously result in her falling flat on her face with the same consistency of a ballerina dancing on a stage coated in butter. Lucasfilm would have been better to cast Lupita Nyong’o or Letitia Wright, someone who can actually offer buyable intimidation and ferocity with a cold stare. But even when I mute my screen, read the subtitles, and just watch the characters blocking actions, I find something fundamentally wrong and unlikeable with the Third Sister Inquisitor, Reva Sevander, that I don’t think any actress could salvage it. On a matter of pure story function, I rank Reva Sevander as a worse character for the Star Wars franchise than Jar-Jar Binks.

Obi-Wan’s use of the Force and his alternation between lightsaber and blaster remains inconsistent and evolved from being received as mysterious and reluctant (at least, to this reporter) to being just cumbersome and confusing. 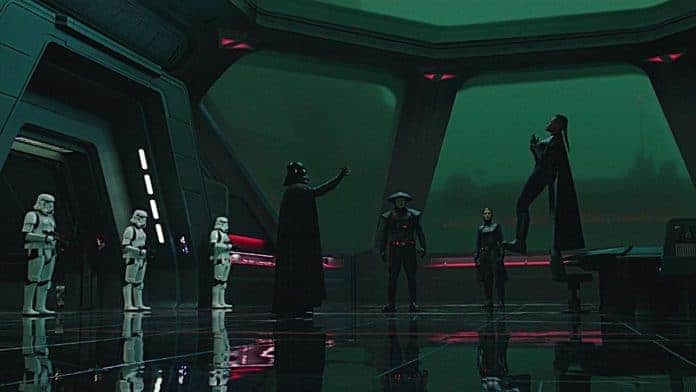 There were, of course, some good parts to this. The cinematography continues to impress me, and the live-set pieces of the Imperial fortress were also praise-worthy. The special effects surrounding Obi-Wan’s lightsaber blaster blocks were also very well done. The most interesting scene–that went NOWHERE in the rest of the episode–was the brilliant mashup between Anakin Skywalker/Darth Vader and Obi-Wan when they are both in the bacta tank and appear to have a Force connection similar to Rey and Kylo Ren in the sequel trilogy.

We end the episode with a slow flight back to the proto-rebellion’s hideaway as sadness that we, the audience had no time to naturally build ourselves floods every corner of the frame. A tracker predictably sits among them, and we are setting up for one of the first battles between the rebels and the Empire.

While I remain disappointed, I will continue to watch and review each episode, holding out hope that this show can still stick the landing.