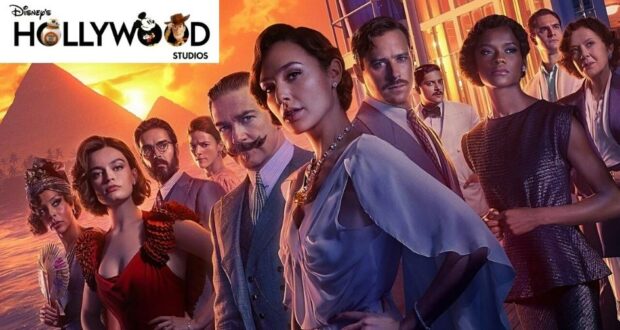 The Walt Disney Company‘s latest acquisition, 20th Century Studios, is on track to release Death on the Nile. It is the second film directed and starring Kenneth Branagh based on Agatha Christie’s Hercule Poirot murder-mystery novels after Murder on the Orient Express.

As I watched the trailer, it got me thinking: an Agatha Christie murder mystery experience would be perfect for Disney’s Hollywood Studios! Not only does the timing of Detective Poirot’s adventures fit into the ArtDeco-dominated setting of Disney World‘s third Theme Park, but the IP could very well be used to inspire the creation of a new immersive experience on par with Rise of the Resistance.

Let’s dig into this a little further. 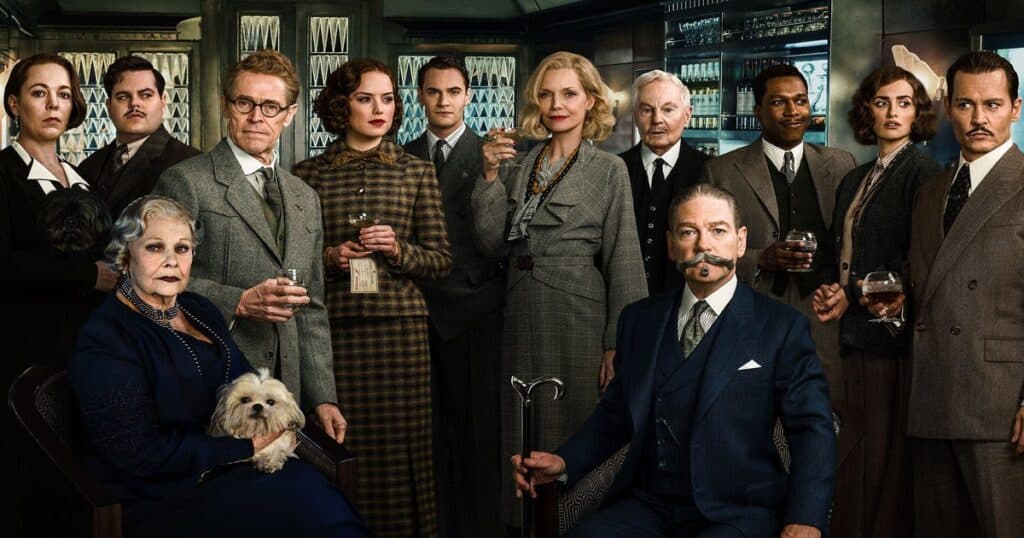 Disney’s Hollywood Studios Park is becoming the place at The Walt Disney World Resort where The Mouse House flaunts its IP collection. It’s already home to Star Wars Galaxy’s Edge Toy Story Land, and if Disney World were to get its own Marvel Avengers Campus, it would offer the most appropriate location. This alone is enough of a reason to commit to the inclusion of such an iconic franchise as Christie’s Hercule Poirot mysteries, but they also fit the time period!

But upon entering the Park, Guests first walk down Hollywood Boulevard and are transported back in time to Hollywood’s “Golden Age” and the art deco rich realm of the 1930s. That same glamor is embodied by 20th Century Studios’ two movie adaptations of Murder on the Orient Express and Death on the Nile. 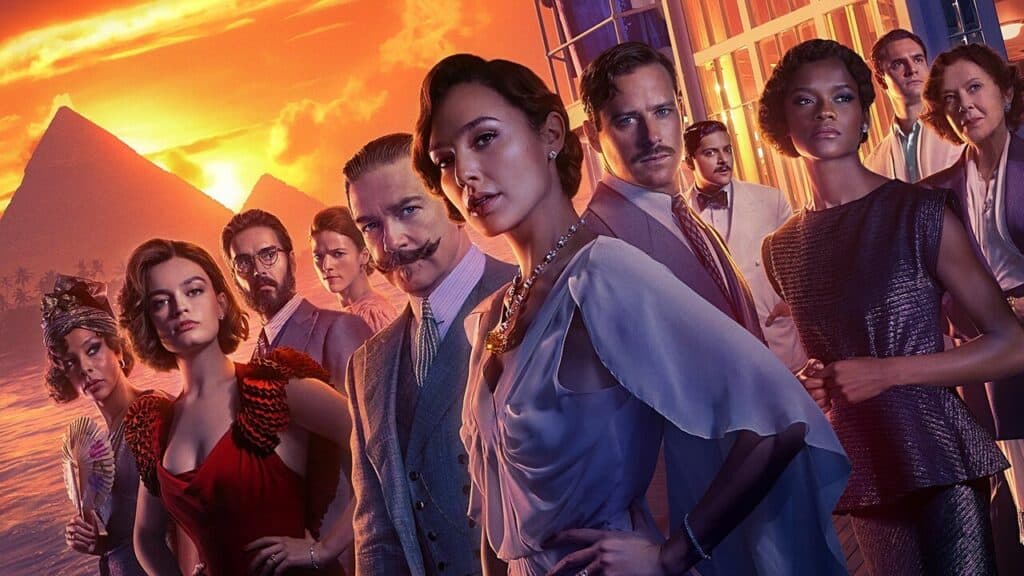 Disney immerses its Guests into that time and place with the Chinese Theater, the recreation of the Brown Derby, and the Hollywood Tower Hotel (AKA, the Tower of Terror). And the Theme Park hangs on to that identity even as attractions that don’t arguably fit get thrown into the mix.

Disney’s Hollywood Studios has also been known for being extra interactive from the Citizens of Hollywoodland throwing Guests into some street side skit to pulling off something like Rise of the Resistance. Murder Mystery experiences fit this mold. They are extremely immersive and you become part of the act.

As for location, I would love to see further expansion of Sunset Boulevard but I can see this attraction replacing “Lightning McQueen’s Racing Academy” behind Rock n’ Roller Coaster, The Voyage of the Little Mermaid, or Star Wars Launch Bay. As for the attraction itself, here’s my thought:

Murder at the Movie Premiere! 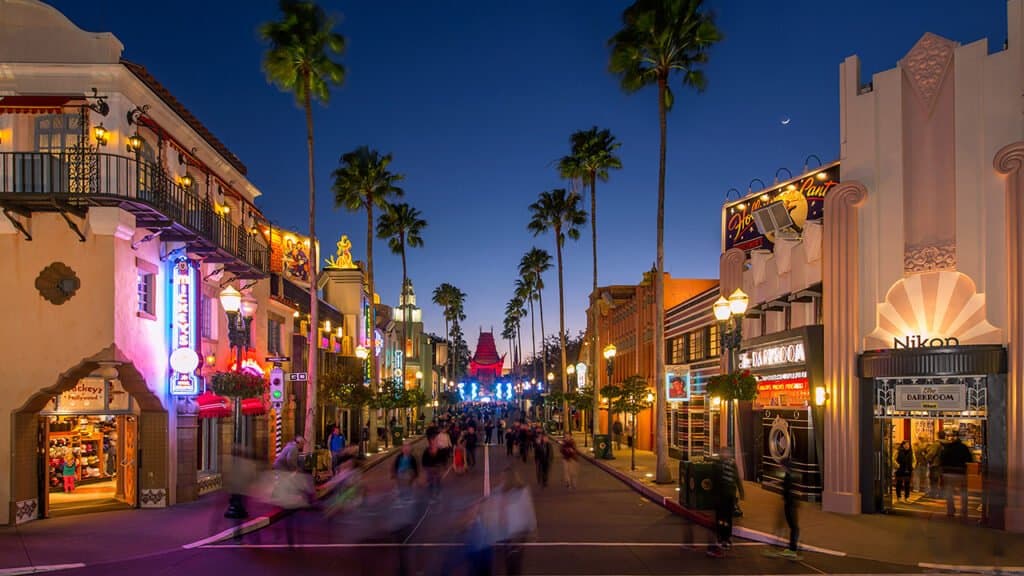 You and your friends are invited to attend the premiere of a famous director’s latest film. But when the picture’s starlet is found dead, what starts out as a fun night at the movies turns into a life-threatening race to find a killer, and everyone is a suspect.

Everybody would gather into theater seats by Cast Members playing the roles of users, director, and cast, and a Guest of honor: Hercule Poirot–or, actually, it’s someone else: a young “up-and-coming” detective eager to prove his worth. Everything seems normal as the lights dim and the movie starts to play when, suddenly, you hear a terrible shriek! The lights come back on, and our detective briefs everyone on the event. The next 15 minutes are a roller coaster of emotions with threats and kidnappings but ends with a criminal being brought to justice and the night being saved.

Now, I’ll admit, this is a “quick and dirty” version of what Disney could come up with, but I really think that a 20-minute show like this could be a huge hit! The success of Rise of the Resistance proves that people want that level of immersion, and the style and setting could bring Disney’s Hollywood Studios back to its roots.

What do you think? Can you see an Agatha Christie experience being a success at Disney’s Hollywood Studios? Let us know!