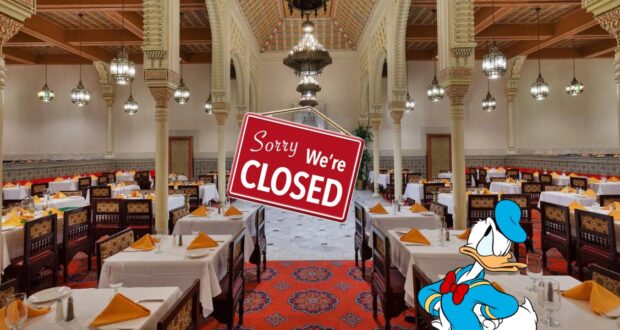 OpEd: Disney World Closed One of the Best Restaurants at EPCOT

It was EPCOT’s Best Kept Secret. Restaurant Marrakesh was an immersive, sit-down restaurant in the Morocco Pavilion that offered an authentic Moroccan dining experience from the Tagine dishes to the belly dancing performance. 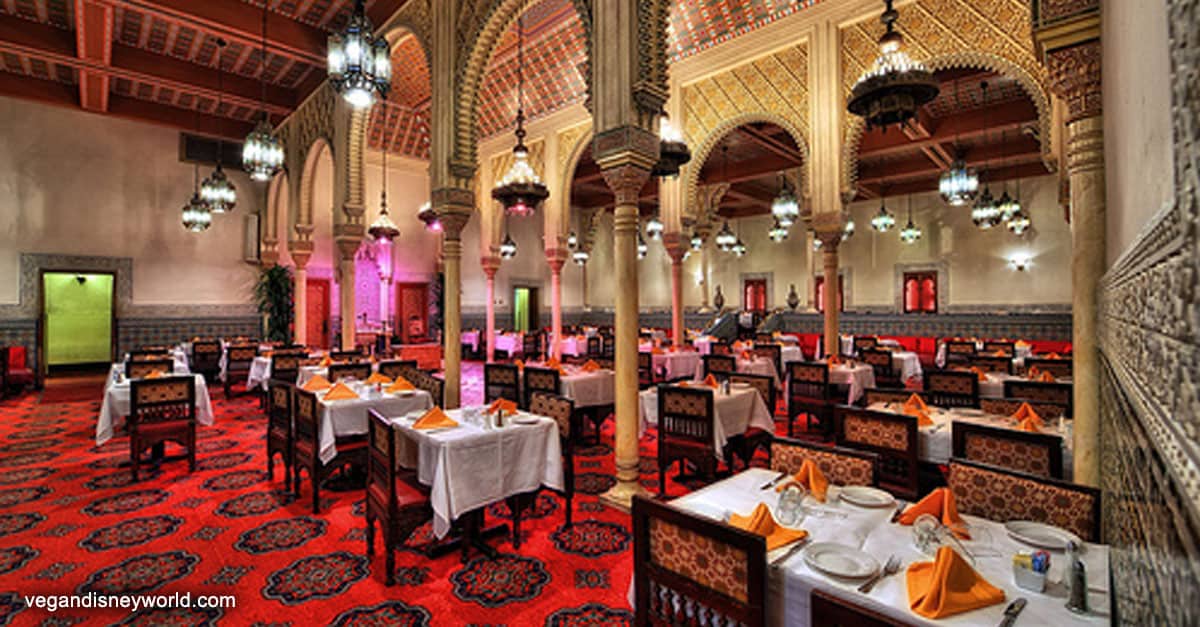 The food was absolutely spectacular, especially for the price, and it helped add to spectacular level of Disney-level adventure that was found in walking through the narrow streets deeper into Morocco to the restaurant entrance at the back.

You can still explore the streets. But now, this restaurant space is being utilized as the Florida Blue Medicare Lounge.

Granted, its closure might have had something to do with a combination of factors, including the fact that Disney had to take over the management of the pavilion from its original third-party partner, but it is still sad that they could not keep it going. And, of course, there were a lot of complaints about the “family-friendly” nature of this pavilion that saw the belly dancing experiences finally canceled. I do not know enough to say that the proto-cancel-culture had anything to do with this, but even if it did, it is a shame that such a fun experience has disappeared. 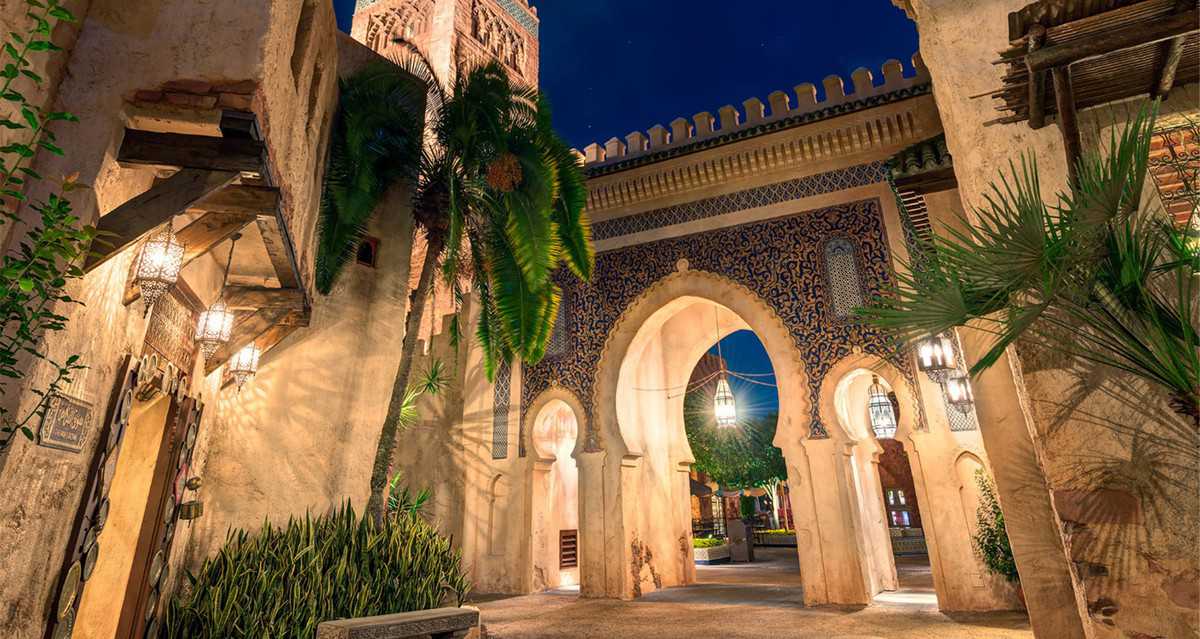 Related: Drinking Around the World? Here Are Your Starting Points

It should be noted that World Showcase is filled with unforgettable dining locations from Le Cellier to Teppan Edo, from Rose and Crown to La Cava del Tequila. And there are so many new things coming to EPCOT. But it is still sad to see one of the hidden gems fade into extinction and not even be replaced by another restaurant.

Restaurant Marrakesh closed in September of this year. According to Disney World’s website, the restaurant is only “Temporarily Unavailable,” and I only hope that it comes back to life.

Restaurant Marrakesh is described as the following:

Feast on such Moroccan delicacies as roast lamb, shish kebab, couscous and brochette of chicken.

From the full bar, Guests 21 years of age and older can delight in such specialties as the Casablanca Sunset, the Sahara Splash and the Marrakesh Express. 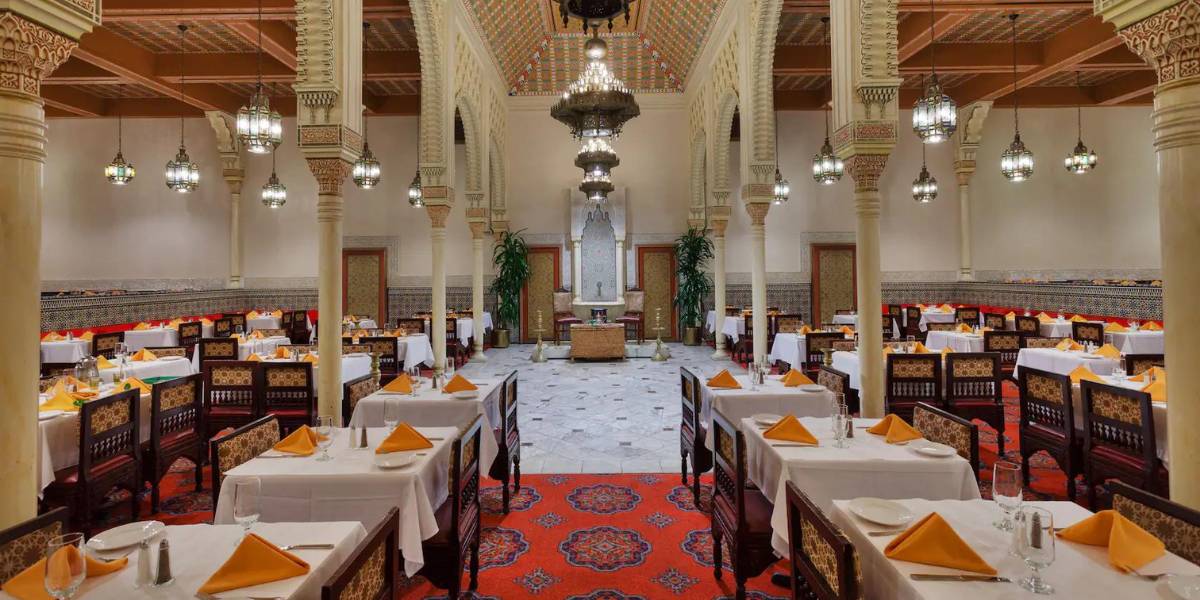