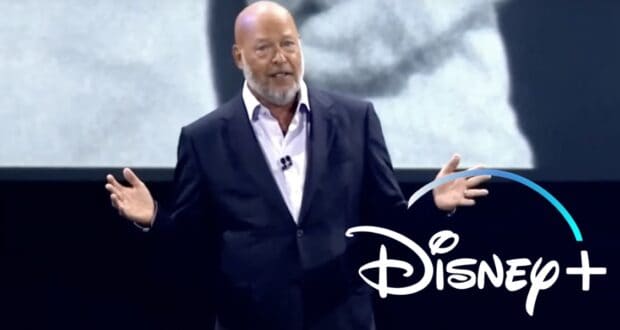 OpEd: I Really hope Disney Plus is worth what it’s Costing

The Walt Disney Company’s numbers should have been a moment of joy. After all, it generated record numbers for Disney Parks. But it was not. The stock took a massive hit after closing. On top of that, it looks like the cost of Disney Plus is starting to really add up. Related: “Delusional” Bob Chapek Should Be Fired Per CNBC Analyst

According to the earnings report:

“Direct-to-Consumer revenues for the quarter increased 8% to $4.9 billion, and operating loss increased $0.8 billion to $1.5 billion. The increase in operating loss was due to a higher loss at Disney+ and a decrease in results at Hulu, partially offset by improved results at ESPN+.”

The fact of the matter is that CEO Bob Chapek is pouring money into the Mouse House’s streaming interests with more and more production costs and new programming across all of its platforms. And we are getting a varying level of content, from cinematic-quality series like Andor and The Mandalorian to real-life nature shows with National Geographic.

Chapek also has a dream for Disney+ and to build his metaverse and connect Disney+ subscribers’ Park experience to their streaming experience. But at what cost? The Company already spent over $1 billion to get unnamed IP back early from third-party contracts already. And there is a finite number of subscribers that they could get.

Chapek claims that Direct-to-Consumer won’t be making a profit for another two years. Disney+ is supposed to be the Mouse’s new pair of ears, but is it actually becoming just the biggest egg Disney is laying yet? Yes, they are able to get more money out of each Disney Park Guest, but is it just to offset the immense costs of Disney+? 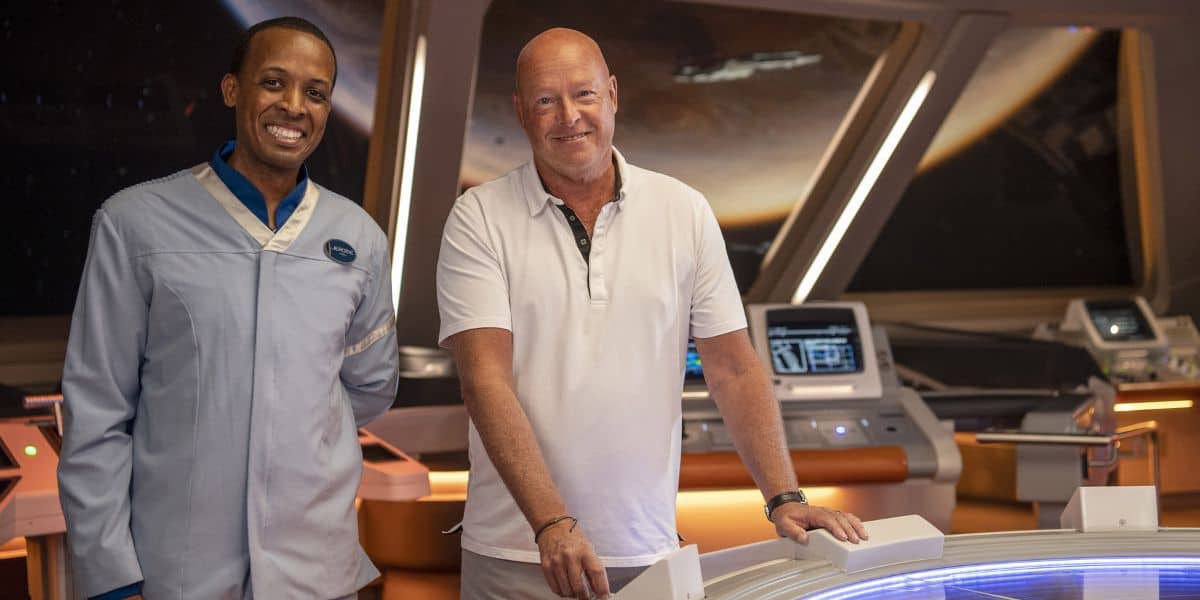 I’ll hold out hope that things will get better. It’s Disney, after all. But I just hope that Disney+ is worth the cost it’s putting on the company.