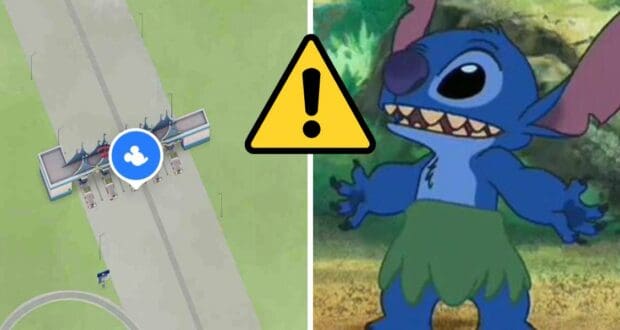 The animated character Stitch from the Lilo & Stitch franchise might have a lot on his plate with his own live-action adaptation on the way, but the blue Elvis Presley fan also has a role to play in Disney Parks during Meet and Greet events — and today, Stitch seemed to get lost on the way to his usual Character Meet and Greet! 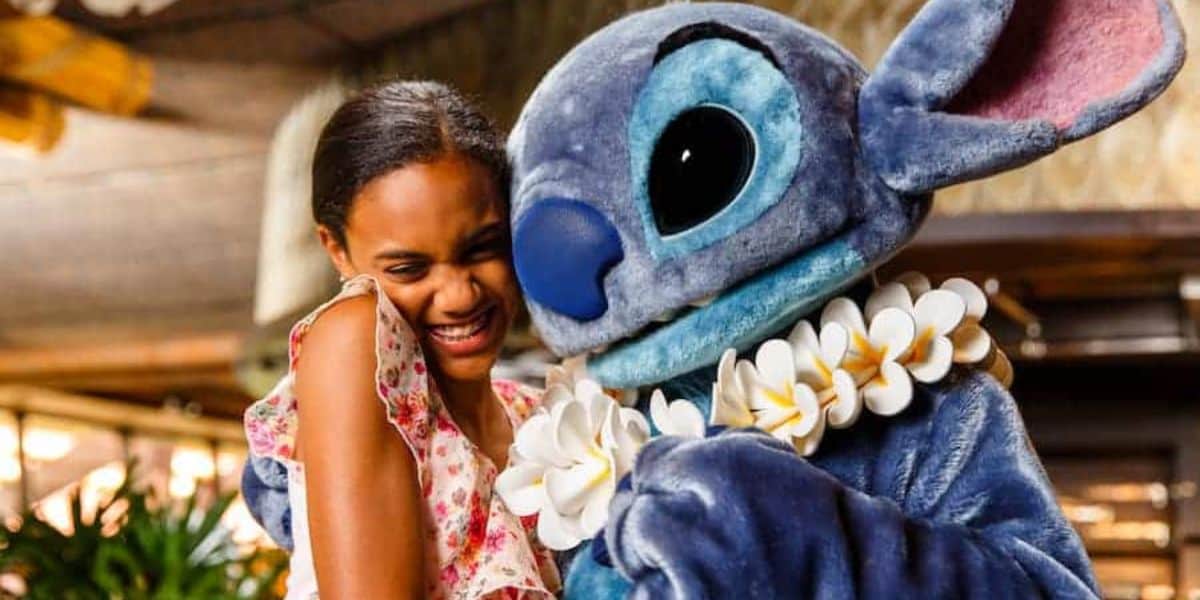 According to the DLP Report in the Tweet shown below, “the official Disneyland Paris App shows the Stitch meet and greet is at the Guest Parking Toll Plaza.” “Can’t make this up,” the Twitter user joked! Take a look at the screenshots showing the Disney character Meet and Greet glitch in the Tweet below!

The official Disneyland Paris App shows the Stitch meet and greet is at the Guest Parking Toll Plaza. Can’t make this up 😆 pic.twitter.com/M2DQ0EVn4Y

Fans responded to what is presumably a technical glitch with good humor, as well as a comical picture of the Disney movie character Stitch in a Santa Claus costume outside the Disney Park entrance (which can be seen below). “Efficient,” one Disney fan wrote. “Get one thing done whilst you’re waiting to pay parking. Gives you more time.”

“It would be kind of a fun welcome,” DLP Report agreed.

One Disney enthusiast did point out that the glitch itself was concerning, even if other fans were amused by the error. “They’ve honestly got such a cheek charging what they do when nothing works, you’re paying for a premium experience, at the very least there shouldn’t be broken apps and powercuts and queues for ATMs every other day,” the person wrote.

Was your first thought when seeing this error one of amusement (i.e. laughter at the thought of the Disney Lilo and Stitch character Stitch greeting everyone in a Disney parking lot instead of a scenic location within the Disney Parks) or one of disappointment (i.e. irritation at the sign of yet another error on Disney’s part in the Disney Parks)?