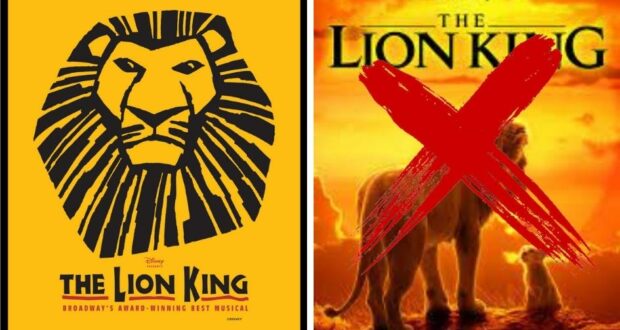 OpEd: Why Disney on Broadway is Better Than Live-Action Remakes

As Disney continues to give its animated classics the “Live-Action” treatment, I can’t help but feel like the new stuff doesn’t compare at all to the award-winning stage productions that came before it.

Since its first production, Beauty and the Beast, opened, Disney on Broadway has been a staple of the Great White Way for decades and have–in my opinion–truly done its animated inspiration justice compared to its theatrical counterparts.

Up to this point, there have been three–going on four–Disney animated classics that have been adapted for Broadway and a live-action remake: Beauty and the Beast, Aladdin, The Lion King, and, coming soon, The Little Mermaid.

I can name several reasons why I think Disney’s Broadway Shows are so much better than the live-action remakes. But in order to keep this article short, here are the three biggest reasons why Disney’s Live-Action remakes will never live up to the quality of their broadway variants.

1. Disney Broadway ADDs to the Story. Disney Live-Action Subtracts from It. 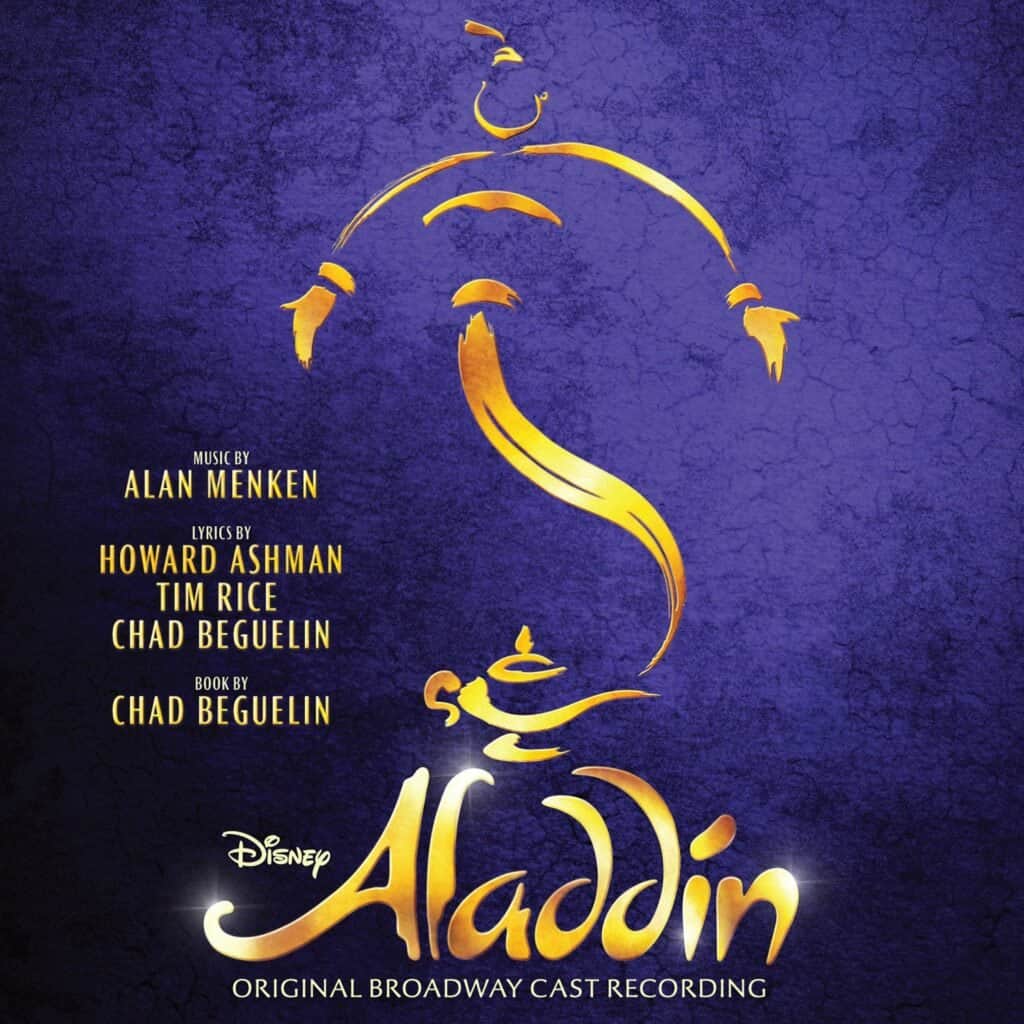 Full-length broadway shows are longer than the average animated feature film, and that allows Disney the opportunity to expand on the story they brought to the screen. That means that they actually need to create new scenes and often transform classic scenes into musical numbers.

Bound to the same cinematic restraints as its animated predecessors, Disney’s Live-Action remakes can’t add to the story, and they often subtract from it for lower-quality options.

Here are some examples:

Beauty and the Beast 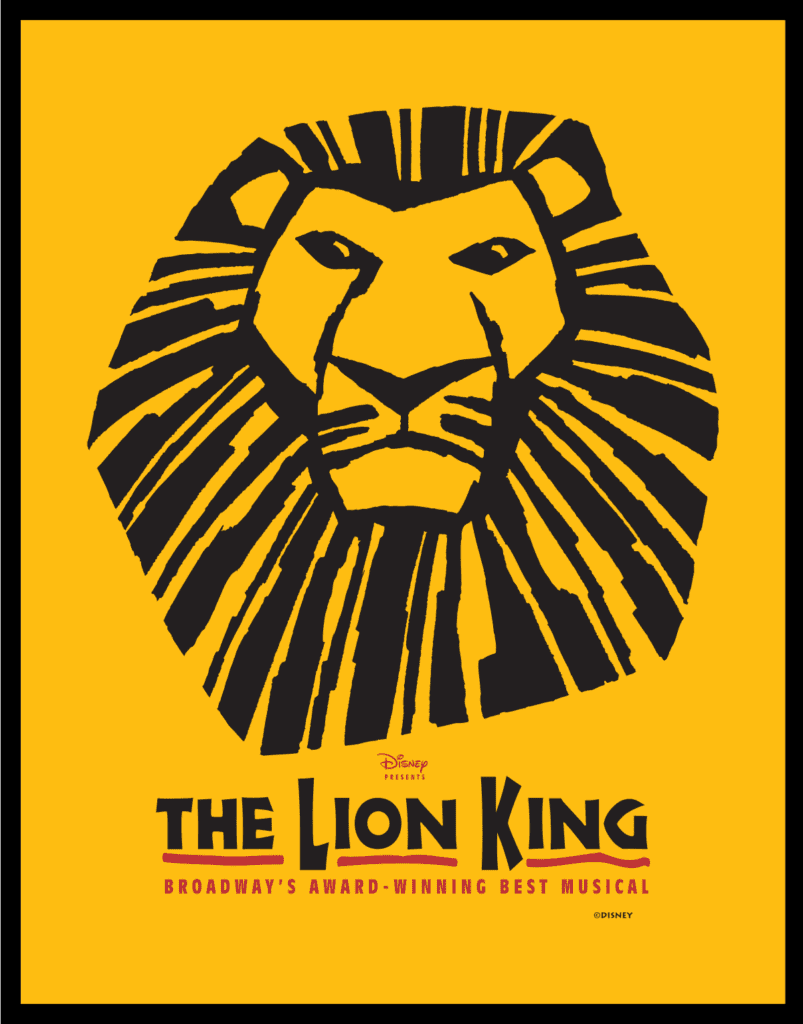 When it comes to a Disney Broadway show, story quality is the priority. How can we build upon an almost perfect story to make it even better? They ask this because they know that it is the Disney name and the movie title that will get butts in the seats to see the show. They have to give us a visually stunning spectacle.

Disney’s Live-Action Remakes put the story second. If anything, I argue story gets in the way of what they want to create because they prioritize casting. Through live-action, Disney seeks to satisfy the moviegoers’ fantasies of seeing their favorite actors or actresses play their favorite roles. Let’s go back to our examples:

Beauty and the Beast 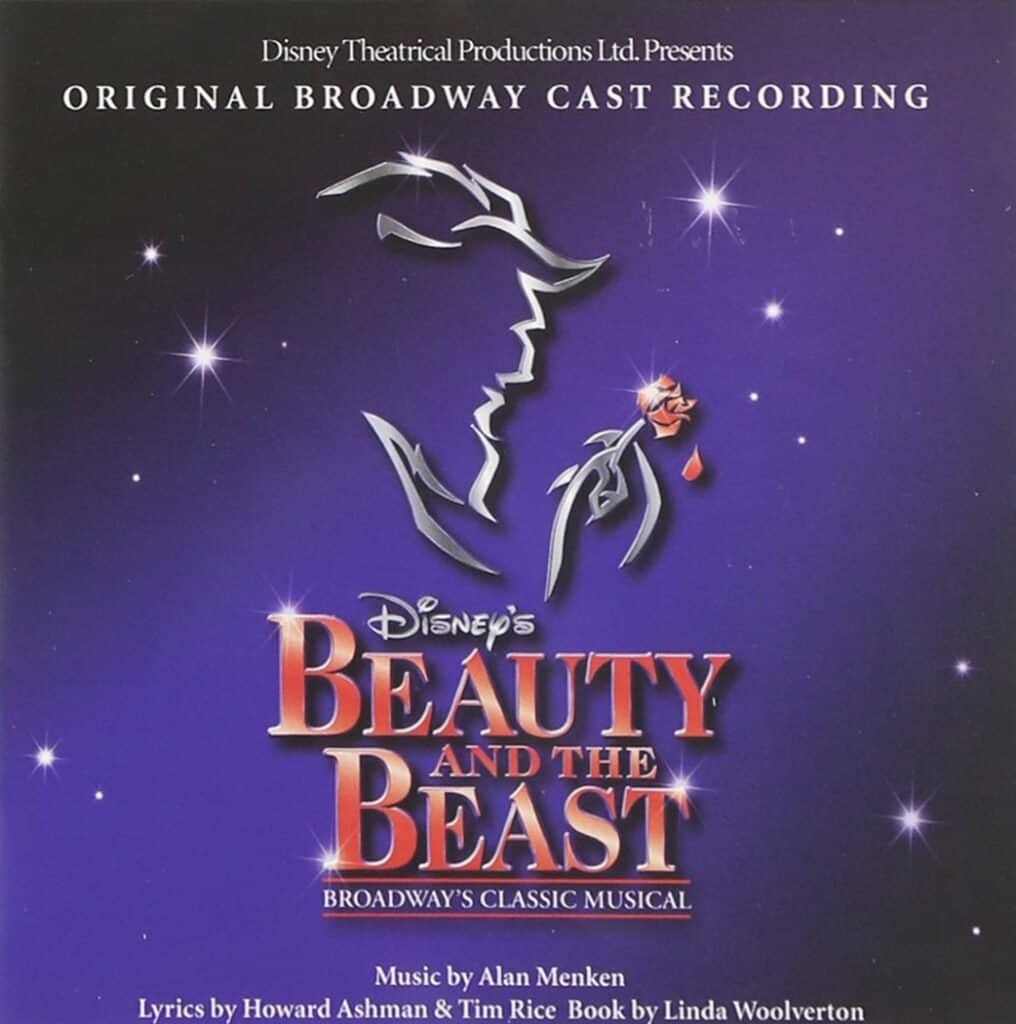 The reason why Disney’s Renaissance was so amazing was because the late great Howard Ashman brought everything he learned from Broadway and transposed it for the silver screen.

Bringing these ideas back to the source of inspiration leads to even more songs of this quality coming about. Broadway songs are far deeper and more emotional than any piece of Hollywood can produce, and the stage shows you a real-life Belle or Mufasa, or Aladdin singing their heart out in a way that cannot be faked, dubbed in, or redone in another take. On top of that, these songs are sung by people properly trained to sing and act. Broadway is overall a higher level of performing art.

Hollywood, on the other hand, is far more shallow and surface-level compared to Broadway. The focus is on the cinematic visuals, songs are pop-oriented, and half the time, studios are trying to get actors to stay on key or teach singers how to act, resulting in a lackluster performance whose true value is sourced from novelty and nostalgia.

What makes the situation worse is that there were opportunities for Disney to strike gold in its cinematic remakes. Go listen to “Shadowland,” and tell me that Beyonce would not destroy it. Go listen to “If I Can’t Love Her”  and tell me you honestly still prefer “Evermore.”

Now, as we await the release of The Little Mermaid, I only hope that Lin-Manuel Miranda doesn’t make the same mistake.