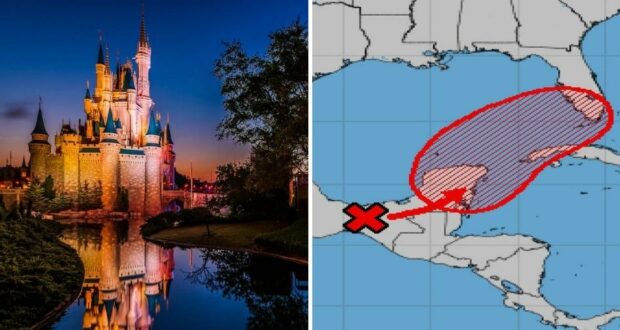 Orlando could get First Hurricane of the Year this Weekend

June first marks the start of another Hurricane Season, and it looks like one of the first storms of the year could hit Florida this weekend.

According to the Orlando Sentinel, a category 2 storm named Agatha, which formed in the Pacific off of southern Mexico, is attempting to cross the Yucatan Peninsula into the Gulf of Mexico. 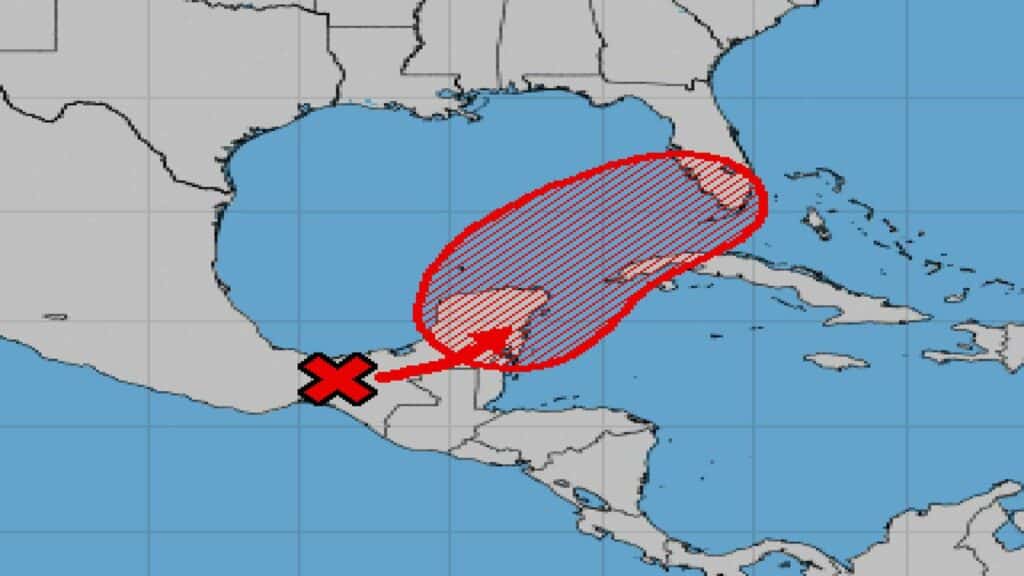 Once in the warm, tropical waters, reports say the storm has a 70% chance of reforming into the next storm. If Agatha can regroup, it will be renamed Alex.

“At the current time, storm models can’t agree on where the system will travel, however the U.S. Navy model projects a path straight through Orlando as a Category 1 hurricane. The European model shows several paths all through the state of Florida as a tropical depression. Conversely the U.S. GFES storm model doesn’t project Agatha’s remnants ever reforming or coming off Central America.”

“The models aren’t in agreement just yet on where this will go or how it will develop as it is expected to weaken over land,” said Spectrum News 13 meteorologist Maureen McCann. “It could be a rainy weekend here in Florida, or it could miss us altogether. Either way this serves as a good reminder to be prepared for this storm or anything else that develops as we get into season.” It should be noted that if Hurricane Alex does come to be, and decides to make its way to Central Florida, Cast Members at the Walt Disney World Resort stand experienced and prepared to keep all of their Guests safe as the storm passes by. 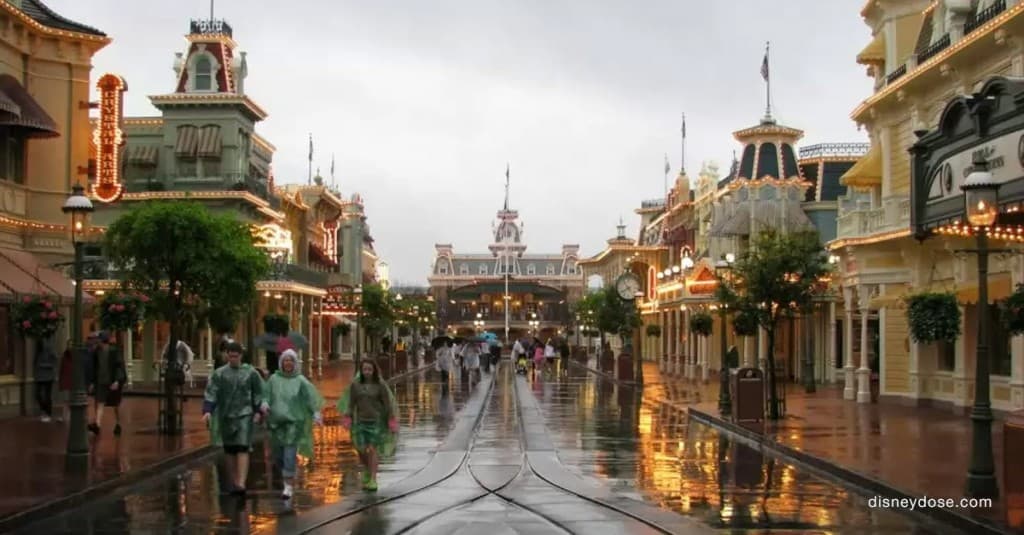 We at Disney Fanatic will continue to monitor this story, and we will update our readers on this storm’s developments as they come to light as we get closer to the weekend.