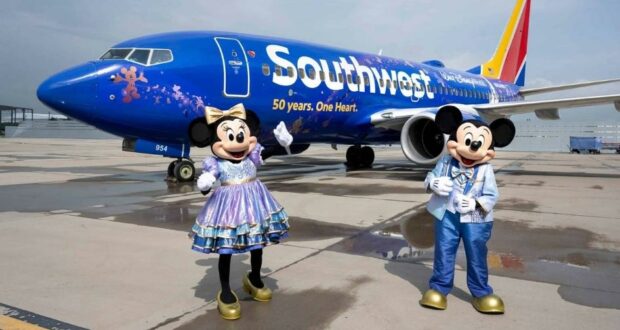 After a day of extended closure and uncertainty in the immediate aftermath of Hurricane Ian, Orlando International Airport (MCO) has announced that it will resume passenger service tomorrow afternoon.

“In coordination with our airline partners, and after completing an initial assessment, we are anticipating a commercial schedule that transitions to normal airport operations within the next 24 hours” said Kevin Thibault, CEO for the Greater Orlando Aviation Authority (GOAA), according to WESH2. “Through the diligent efforts of our team, we are continuing to remove a significant amount of water to support this intended operation.”

An announcement was also shared on Twitter which read, in part, as the following:

“After conferring with the National Weather Service, airlines, and federal partners, it has been decided that Orlando International Airport will resume passenger flights after 12:00 pm Friday (09/30/22). Travelers are advised not to arrive at the airport for their departure prior to 10 a.m., so the airport and partners can prepare working areas to better serve our customers.”

This news comes after both Walt Disney World Resort and Universal Orlando Resort announced that they would begin opening up their Theme Parks and other experiences to Guests throughout the day as they continue to assess both the damage done to their property as well as the ongoing weather. While Hurricane Ian does appear to be departing the area, there are still concerns regarding flooding. 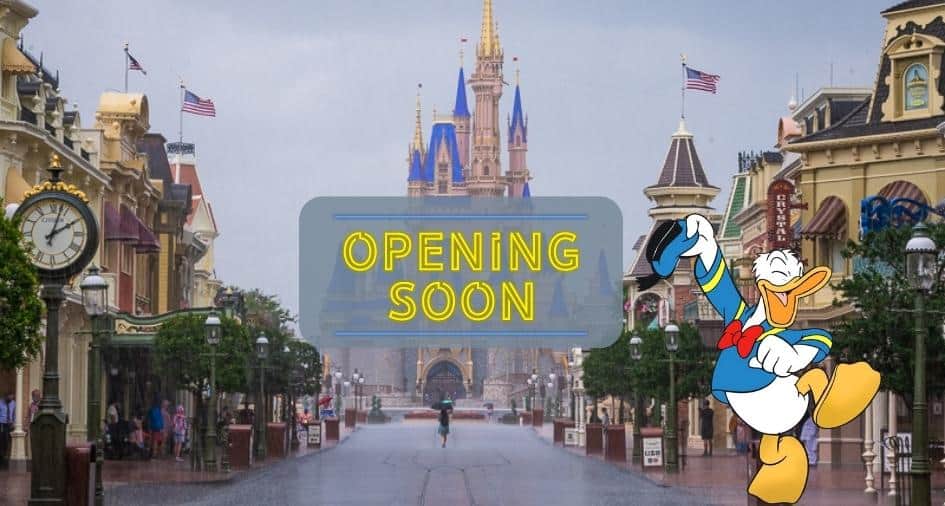 MCO closed at 10:30 am on Wednesday to all non-emergency air traffic due to an FAA warning. It remained closed today due to substantial flooding on all roads in and out of the airport and in order for personnel to inspect the area. The last update said that it was closed indefinitely. It is now clear that traffic in and out of the state can resume.

MCO advises all would-be travelers to check with their chosen airlines regarding the current status of their flights.

We at Disney Fanatic will continue to update our readers on Hurricane Ian’s impact on Disney World and other areas of Central Florida as more developments come to light.