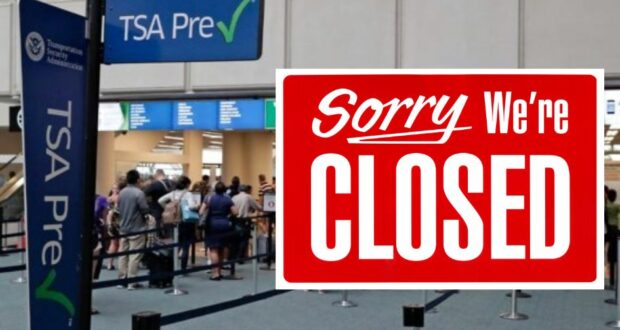 It has been a week of intense news for Florida residents, southeast American residents, and Walt Disney World Resort Guests. Hurricane Ian has been downgraded from a hurricane to a tropical storm, but weather-related damage is still being done (even though Disney World intends to reopen in phases on Friday, September 30, and some Disney characters have been making efforts to keep children cheery as they shelter in place within Disney World Resorts).

The Orlando International Airport (also known as MCO) closed to all flights except for emergency flights earlier this week in the face of Hurricane Ian, and even though Walt Disney World has announced its plans to reopen gradually tomorrow, MCO has just revealed that it still plans on staying closed for the time being.

Journalist Ashley Carter shared the news in the Tweet shown below.

Orlando International Airport (MCO) has released a new update: “Due to the extend of the storm, no timeframe has been selected for when MCO will return to normal operations.”

“Orlando International Airport (MCO) has released a new update: “Due to the extend of the storm, no timeframe has been selected for when MCO will return to normal operations.” All commercial flight operations remained ceased,” Ashley Carter wrote in the social media post.

The Orlando International Airport website had not been updated when Carter shared the news, but she has stated that “the airport sent out a media update” so “the website will likely be updated soon with the new information.”

The airport sent out a media update. The website will likely be updated soon with the new information.

We already knew that MCO was being affected by some severe flooding involving the roads that lead to the airport, and it sounds like that hurricane-related damage is still being assessed.

All roads leading to MCO are closed due to flooding. The airport will be closed all day.

Since MCO is an enormous arrival hub for Florida travelers, particularly Guests of the Walt Disney World Resort, this news will most likely be unsurprising but disappointing for many prospective airplane passengers. 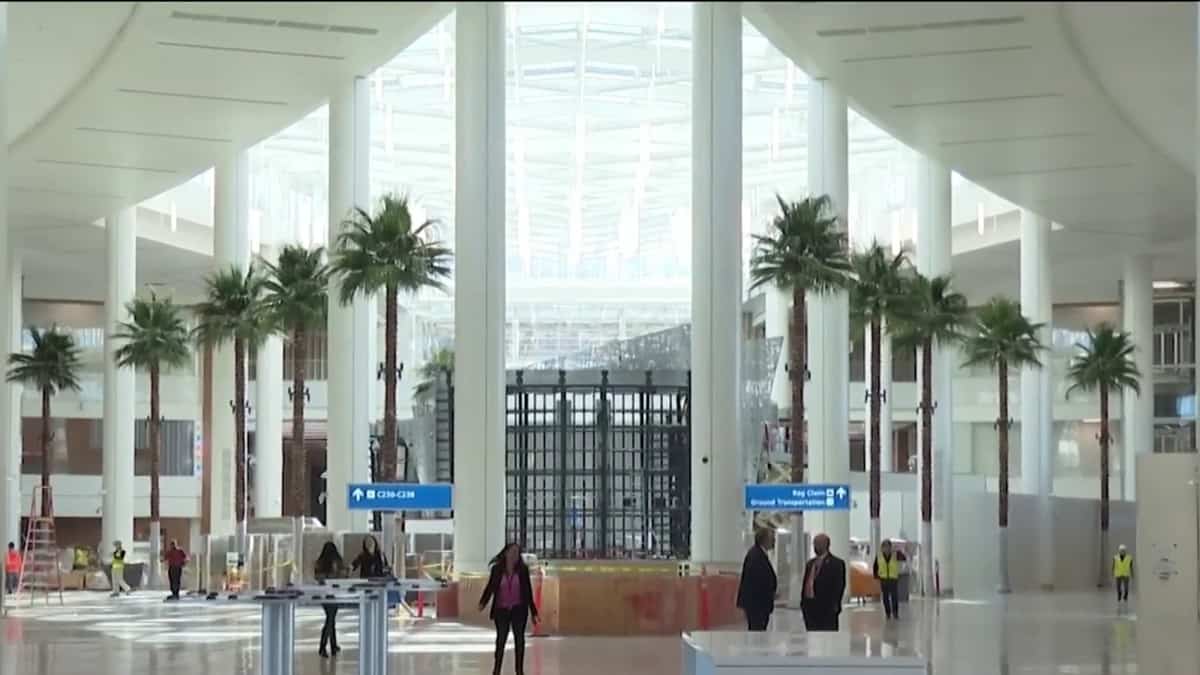 Another form of transportation for Disney Guests — i.e. Disney Cruise Line cruise ships — has also been grounded so to speak, since Port Canaveral has been closed as well and no boats or cruise ships are going in or out of the port.

Disney Fanatic has been covering any and all news related to Hurricane Ian closely this week, and will continue to keep its readers updated with any news about the tropical storm that has created an emergency situation in Florida.