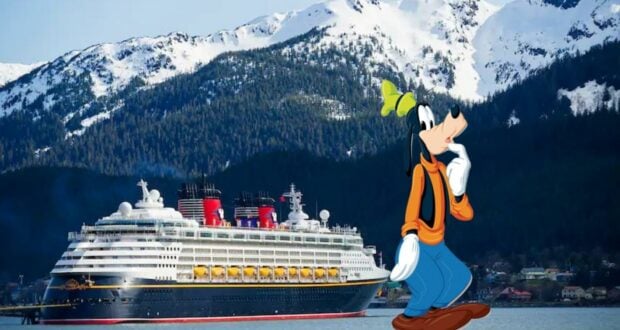 Passengers on Disney Cruise Ship Stuck On Board Unexpectedly

Recently, a Disney Cruise Ship had trouble leaving the dock due to an unexpected reason, with the passengers stuck on the ship.

The Disney Cruise Line has expanded significantly over the last few years. With the launch of Disney Magic in 1996, one ship has grown into a whole fleet of five, including Disney Magic, Disney Wonder, Disney Dream, Disney Fantasy, and now Disney Wish, which was introduced this year. 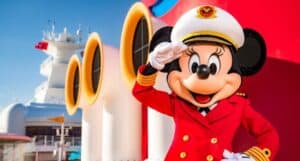 The ships all have a slightly different theme and gives Guests a unique magical experience. Each ship also offers different themed cruises, complete with themed dining, entertainment, and more.

We learned recently that passengers on board the Disney Wonder were stuck and delayed their departure time due to issues with local tugboat companies. A labor dispute between the company Cspan and its unionized tugboat operators apparently prevented the Disney Wonder from departing from Vancouver, Canada, on Monday night.

Disney Guest Brooke Geiger McDonald, who was aboard the ship, shared about the incident on social media.

An announcement from the captain stated that Disney Wonder’s departure from Vancouver has been delayed due to a local tugboat strike but no one onboard is bothered by the delay. #disneycruiseline pic.twitter.com/wTjAnThHP4

As of Tuesday morning, the ship was still docked.

The Canadian news outlet Global News reported that one passenger says they were told that it’s unclear how this delay would affect the itinerary for the remainder of this cruise. Currently, any Guests who wish to set sail aboard one of Disney’s Cruise Ships need to meet certain requirements. All “vaccine eligible” members as young as five years old have to be “fully vaccinated,” however that designation is currently defined by the Center for Disease Control and Prevention.

“All Guests are required to adhere to local laws, regulations and protocols, including those related to health and safety, in place at the destination.”

We at Disney Fanatic will continue to monitor Disney Cruise Line’s progress and will update our readers on all Disney news and stories as more developments come to light.