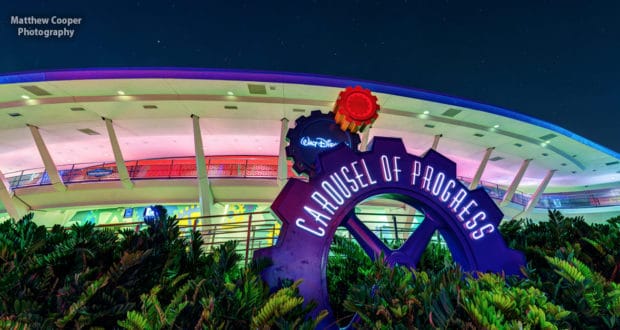 Walt Disney’s Carousel of Progress has gone through several changes since it was first shown at the New York World’s Fair in 1964, and it appears the latest changes hit the stage this week.

Brought to our attention by sharing pictures on Twitter, one Disney fan points out the subtle changes that were made to the final scene, which mostly includes our family getting new outfits.

The fan said, “I’m glad the Carousel of Progress family finally did their laundry because who knew Patricia has this amazing hoodie?”

I’m glad the Carousel of Progress family finally did their laundry because who knew Patricia had this amazing hoodie? pic.twitter.com/jlAKW1AGfF

Patricia’s gift has also been swapped from ski boots to snowboarding boots. Refurbishment can be seen done on other members of the family too.

Better photo of the shoes and other details pic.twitter.com/heTCLN9w2L

Originally debuted in 1964 with the song from Robert and Richard Sherman, “There’s a Great Big Beautiful Tomorrow,” Walt Disney’s Carousel of Progress was moved to Disneyland Park’s Tomorrowland after the World’s Fair until 1975 when it was moved to Tomorrowland at the Magic Kingdom. It was reworked with a new song called “The Best Time Of Your Life,” which was also written by the Sherman Brothers, but the original song was returned to the show during the 1994 update.

The beloved Walt Disney World attraction has not been updated since 1994, and it has recently begun to show its age with multiple notable malfunctions mid-show going viral. It is hard to say, though, if this minor touchup is the first step in a larger update. 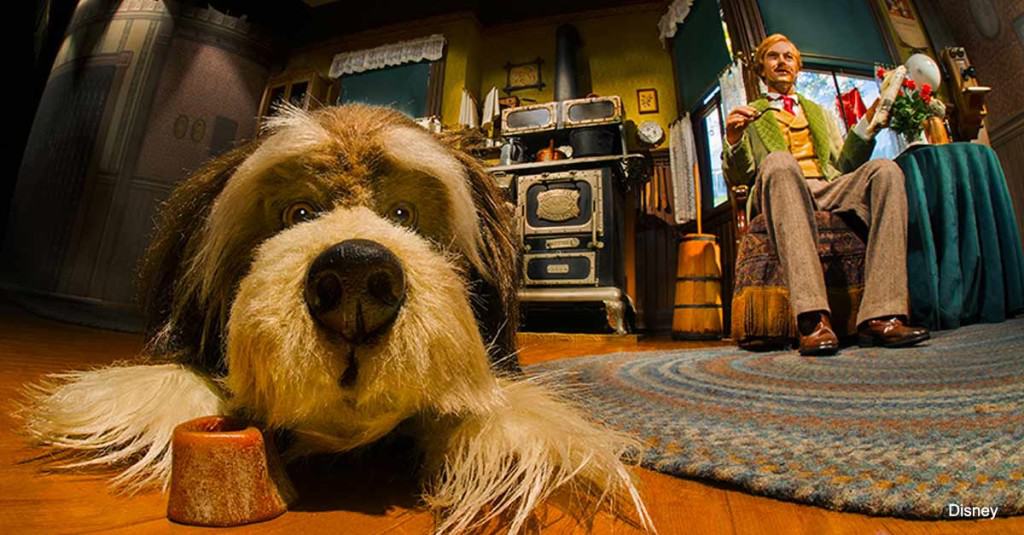 The Walt Disney World Resort describes The Carousel of Progress on its website as the following:

From the Gramophone to the Smartphone

Follow an American family over 4 generations of progress and watch technology transform their lives.

During each era, learn how the technological marvels of the day made life more comfortable—and paved the way for unimaginable innovations.

Discover how gas lamps, the hand-cranked washing machine and gramophone made the pre-electric era a breeze.

Watch the advent of electricity give rise to modern conveniences like the electric iron, the radio—and the simple, revolutionary light bulb.

See how the automatic dishwasher and television set transformed the American household.