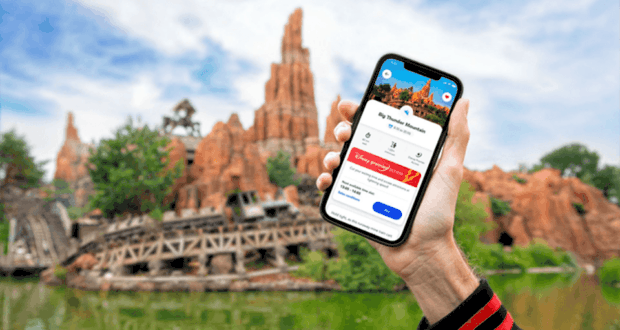 Prior to the announcement of Lightning Lane coming to the Walt Disney World Resort, Guests at Disneyland Paris saw the launch of similar pay per attraction prices in the European park’s Premier Access mobile app. Guests stateside immediately expressed concern over what a paid FastPass-like system could look like at Walt Disney World given how Premier Access was set up with prices for each attraction, and when we learned the details of Genie+ and specifically Lightning Lane, we were able to confirm that the program coming to the Florida parks was similar. 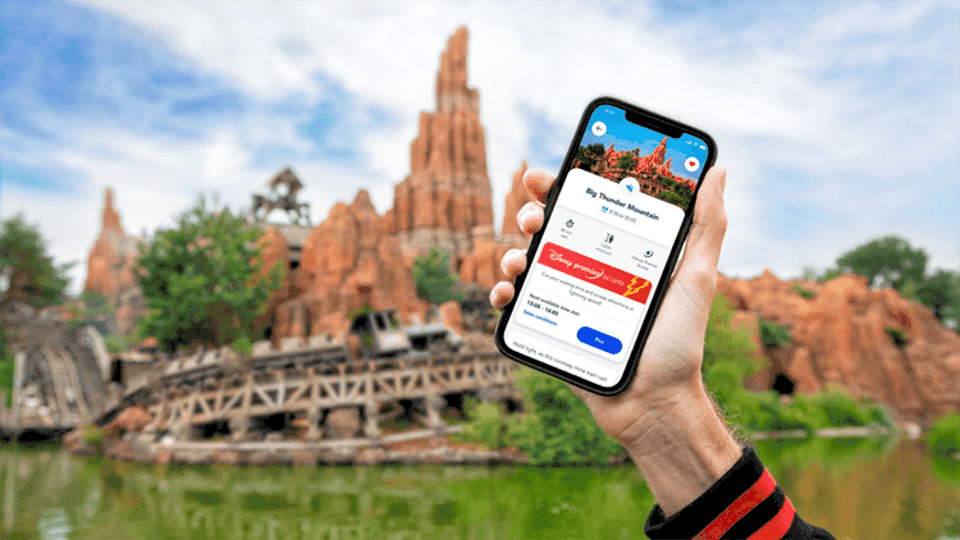 Today, reports out of Disneyland Paris are sharing the news that price points for attractions on Premier Access have just been reduced (some of them by decent amounts, too!) The prices vary based on the season and day of the week, but it looks like Guests will find at least a 30-35% decrease in pricing for most attractions on most dates. The Walt Disney Company has not commented on the pricing changes affecting Disneyland Paris, and understandably the update will have Guests visiting Walt Disney World curious about if we will see any changes here, perhaps even before the launch of Lightning Lane and Genie+. It is worth noting however that the Disneyland Paris model only offers express line privileges based on pricing for individual attractions, whereas the Walt Disney World system on Genie+ has both bundled packages and individual pricing (though not all attractions you may want to experience are included in the bundles.) 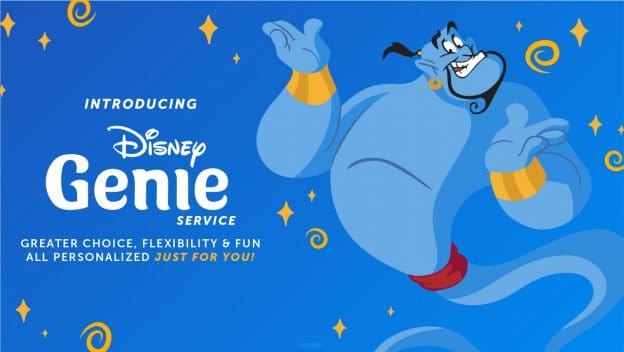 Another recent queue update at Walt Disney World came with the recent decision to move Star Wars: Rise of the Resistance to a standard queue with a regular standby line and to pause the attraction’s virtual queue and boarding pass system. It seems this change was made as a result of lower than expected crowd levels in Disney’s Hollywood Studios this fall. Still, we are certainly curious to see if any changes are made to Genie+ following this update from Disneyland Paris and what the new queueing procedures at Walt Disney World could mean for attractions like Rise of the Resistance.