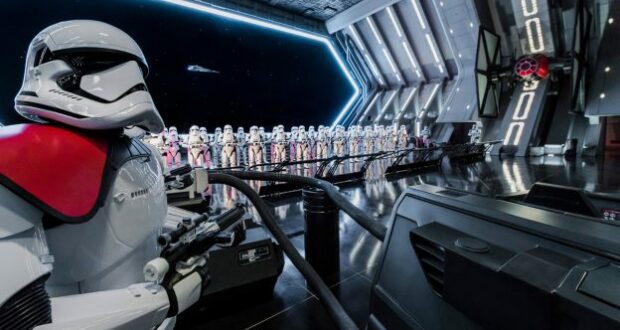 BREAKING: The Virtual Queue for Star Wars: Rise of the Resistance is being paused!

Disney just announced that the virtual queue setup for Guests to access ride times for Star Wars: Rise of the Resistance at Disney‘s Hollywood Studios will soon be going on pause. Beginning September 23, 2021, a regular standby line will be available for Guests to walk up and wait to ride without having booked a boarding pass in the virtual queue.

The Disney Parks Blog announced the change to the Rise of the Resistance virtual queue and cited Guest feedback for the motivation to allow the attraction to operate with a traditional queue system rather than requiring a boarding pass to ride.

Prior to this change, Guests visiting Disney‘s Hollywood Studios through September 22 will need to continue to join a boarding group. Securing a place in a boarding group for this ride has been quite the challenge for Guests hoping to ride the attraction, so the addition of a standby line should be a welcome change. 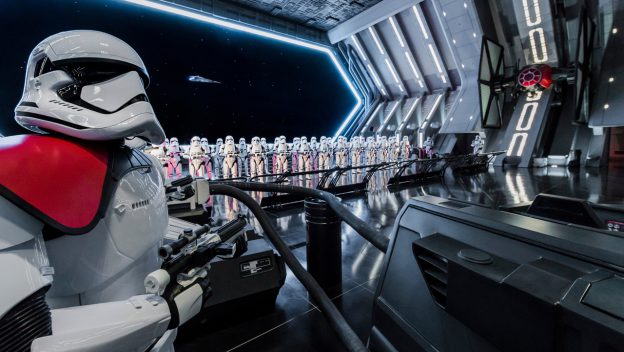 Chelsea Eagle, a Communications Manager for Walt Disney World, says, “As we ramp up to ‘The World’s Most Magical Celebration’ honoring our 50th anniversary, we’re continuing to enhance experiences thanks to the feedback from our guests.”

The upcoming pause on the virtual queue on September 23 marks the first time the attraction will offer a standby queue since the ride opened in 2019. In their announcement, the Disney Parks Blog shared their understanding in the importance of flexibility to Guests visiting Walt Disney World, and while this change is announced as a “pause” implying it may not be permanent, we are hopeful that more opportunities will be available for Guests to ride popular attractions in the future. 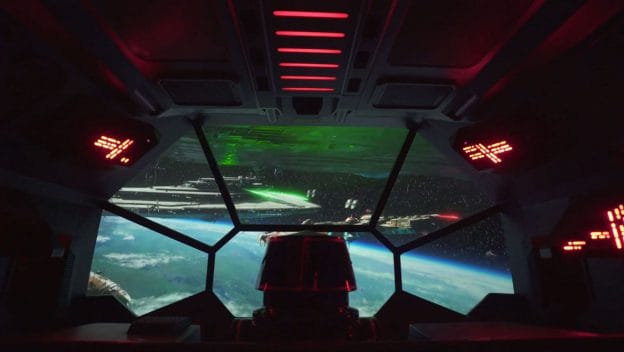 Virtual queues have been helpful in managing access to attractions with lengthy wait times at Walt Disney World as well as managing merchandise launches and special events. While we do expect virtual queues to remain a part of the theme park experience in some capacity, especially with the launch of Disney Genie coming up, we are thrilled for first timers to Batuu to have the opportunity to ride Star Wars: Rise of the Resistance without the boarding pass process.

Open since 2019, Star Wars: Rise of the Resistance is a truly one of a kind attraction immersing Guests into the Star Wars universe and right into the world of the First Order. The attraction is one of the most popular rides at Walt Disney World, hence the Rise of the Resistance virtual queue, and is featured in Star Wars: Galaxy’s Edge at both Disney‘s Hollywood Studios and Disneyland.

The pause of the virtual queue system for this Disney park attraction is only affecting the ride at Disney‘s Hollywood Studios at this time. Disney‘s official website and the My Disney Experience app continues to note that attraction availability is not guaranteed.