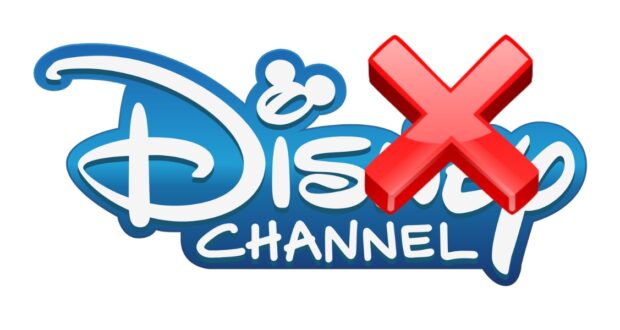 As the war in Ukraine continues on and Russia’s relationship with the West continues to deteriorate, we find another Disney-related story. This time, it concerns the Mouse House’s television network, Disney Channel.

According to a new report, Disney Channel will stop broadcasting in Russia beginning on December 14 and will be replaced by a new Russian children’s channel called “Solnstse,” which is the Russian word for “sun.” We suspect this also includes all local Disney Junior and Disney XD operations as well.

This report came from the Russian newspaper Kommersant and was shared by Reuters. However, there has been no confirmation from The Walt Disney Company regarding this development at this time.

Earlier this year, Disney Fanatic reported that Disney was pausing all business in the Motherland due to the Russian invasion of Ukraine. The company’s official statement read,

“Given the unprovoked invasion of Ukraine and the tragic humanitarian crisis, we are pausing the release of theatrical films in Russia, including the upcoming Turning Red from Pixar. We will make future business decisions based on the evolving situation. In the meantime, given the scale of the emerging refugee crisis, we are working with our NGO partners to provide urgent aid and other humanitarian assistance to refugees. “ 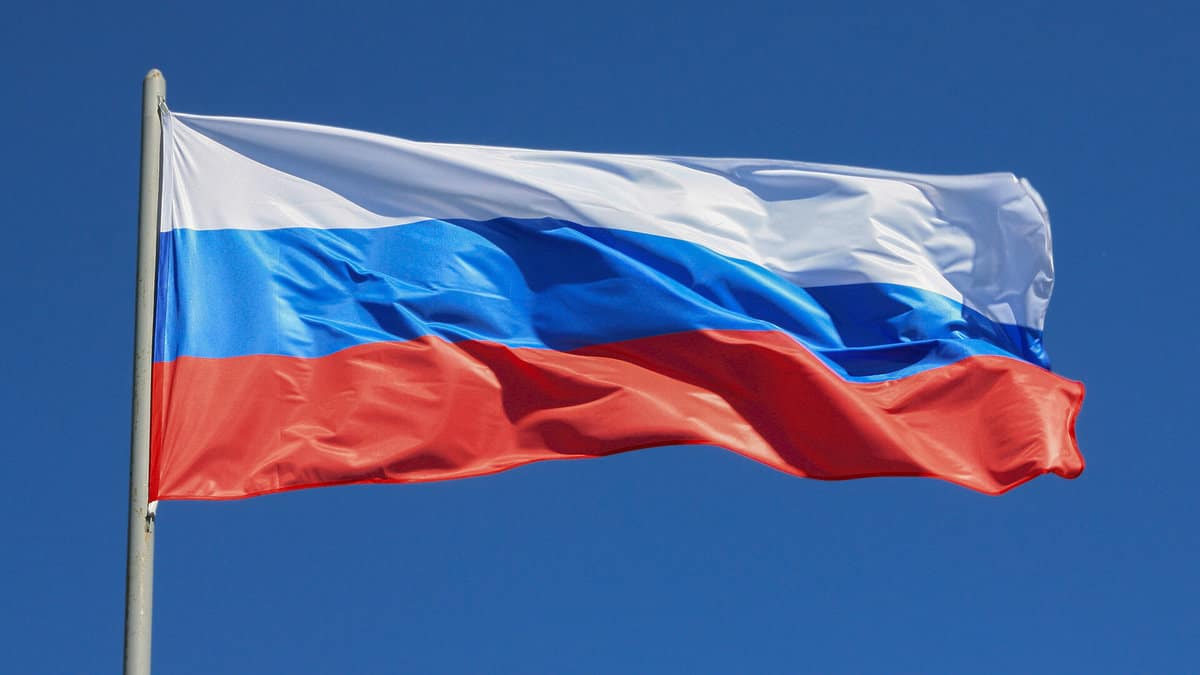 Along with the stoppage in movie releases, Disney Cruise Line also removed St. Petersburg from its itineraries. But it was unclear at the time what ways Disney remained operational within Russia. The end of the Disney Channel appears to be the latest move. It is unclear at this time if this is a move by Russia or by Disney. 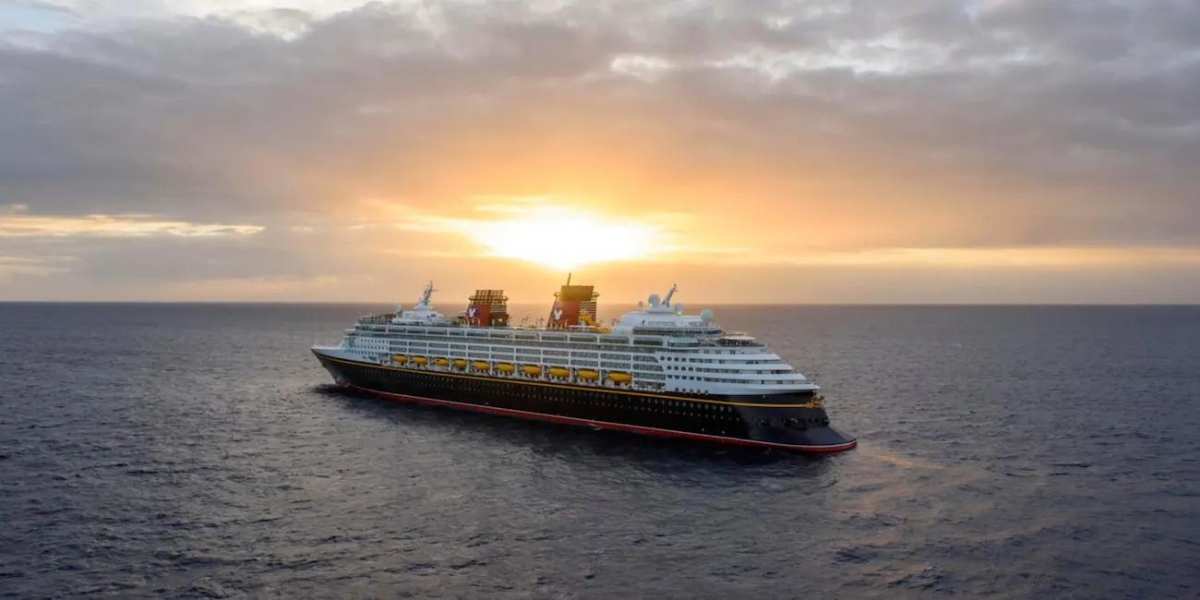 Created in 1983 by former Disney CEO Ron Miller, Disney Channel has spent the past 40 years bringing a new level of Disney Magic into people’s homes with unforgettable shows, taking a crucial step towards Disney+ and the streaming services fans enjoy today.