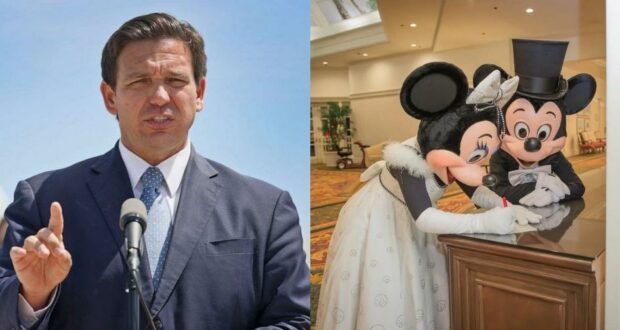 Florida Governor Ron DeSantis has spent most of this year being the frontman in Tallahassee’s “culture war” with The Walt Disney Company. What began as a verbal back and forth over The Sunshine State’s Parental Rights in Education Law unraveled into an unfortunate set of circumstances that put Disney’s Reedy Creek Improvement District at risk of being completely dissolved by next summer.

While the current climate of his relationship with Disney is anything but sunny, the Governor has had an appreciation for The Walt Disney World Resort. The Jacksonville native has visited the Theme Parks and Resorts, recognized their significance to the state’s economy, and touted their reopening efforts. Oh, and he also apparently had a Disney World wedding.

Happy Anniversary to my beautiful wife, @CaseyDeSantis! I am so thankful for our marriage every day, you are an amazing wife, mother and friend. Love you so much! pic.twitter.com/uxbOGFGxqe

According to Business Insider, Ron and Casey DeSantis had a magical Disney Wedding in 2009. The former-Naval officer and breast cancer survivor, who have become Florida’s first family, reportedly said their “I Do “s in a Catholic service held at Disney’s Wedding Pavilion at Disney’s Grand Floridian Resort and Spa on the shore of the Seven Seas Lagoon with Cinderella Castle towering in the distance. Insider’s intel comes from two Guests of the wedding who said that after the ceremony, they were bussed to a reception at EPCOT. One “former friend” of Casey DeSantis said that the venue was surprising because Florida’s First Lady was “not really a Disney person” but “wanted something all-inclusive and put together.” 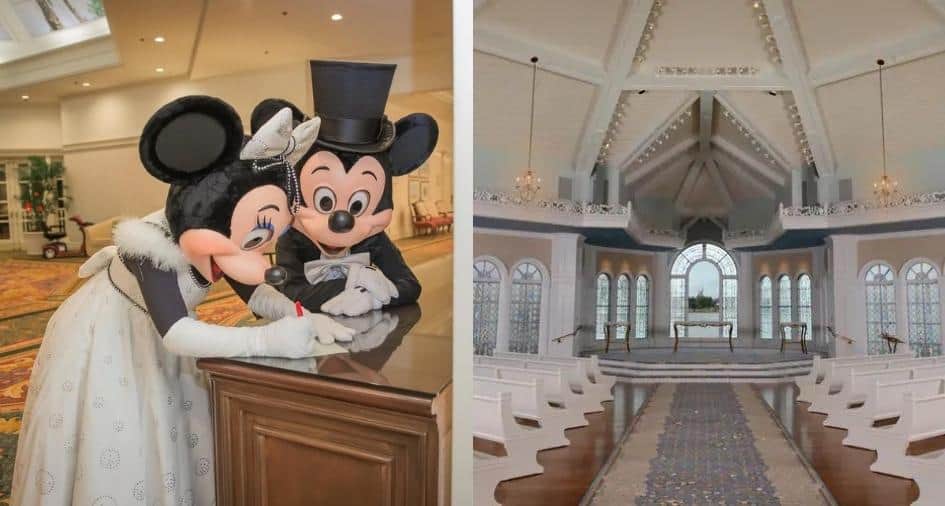 The DeSantis family is known for being tight-lipped about their personal lives.

Michael Binder, director of the Public Opinion Research Lab at the University of North Florida, spoke on this news, remarking that it was “strange” and “super funny.”

“It’s not like he’s got a mistress or he killed somebody, but I heard something today that surprised me,” Binder said.

While some commentators might look at this story as an opportunity to cry various synonyms for “hypocrite,” Binder noted that he did not see this story having a negative effect on the Governor’s re-election campaign.

Neither Disney nor Ron DeSantis’ campaign commented on the matter. 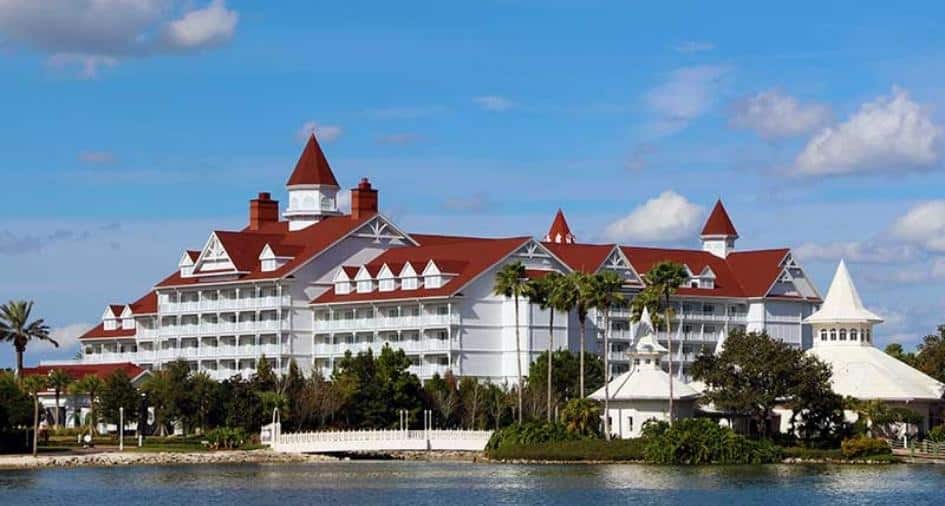 The latest developments regarding the Reedy Creek Improvement District speculate that a relatively simple restructuring of the special district’s operations set to diminish some of its autonomy and fit it in line with Florida’s State Constitution will be conducted in the days to come.